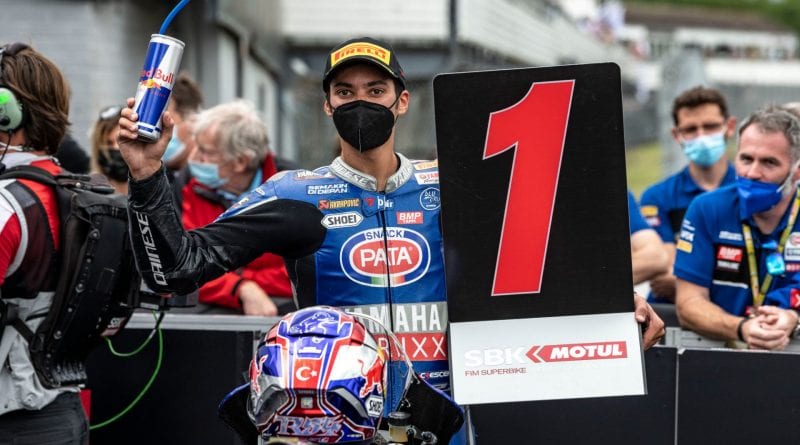 For years now Toprak Razgatlıoğlu has been impressing, 2021 is the year he goes against Jonathan Rea.

Toprak Razgatlıoğlu is a rider who has been chipping away behind the scenes for many years now, the Turkish rider has made his name known everywhere he goes making his debut on the world stage in the Red Bull Rookies cup back in 2013, the fresh-faced Turk had just come into the series off the back of winning the 2012 Turkish 600cc championship at just 14 years old.

His to the Red Bull Rookies class began his path to stardom with his results attracting the attention of Turkish superstar Kenan Sofuoğlu who would go onto become his manager and his mentor, using his Kawasaki and Red Bull connections to aid Toprak in his career with competitive machinery and funding to allow him to race.

His time in the rookies was strong taking two podiums in his debut two races in the series before winning at Sachsenring in the year following, he went toe to toe against many stars we now see on the MotoGP grid including Jorge Martin, Enea Bastianini, Joan Mir and Fabio Di Giannantonio. The then 16-year-old rider held his own and was strong despite the hugely talented riders around him even winning a race at Sachsenring, he solidified himself as being a massive future prospect and would exit the series at the end of 2014 to race in the European 600cc Superstock championship on a Kawasaki ZX-6R. 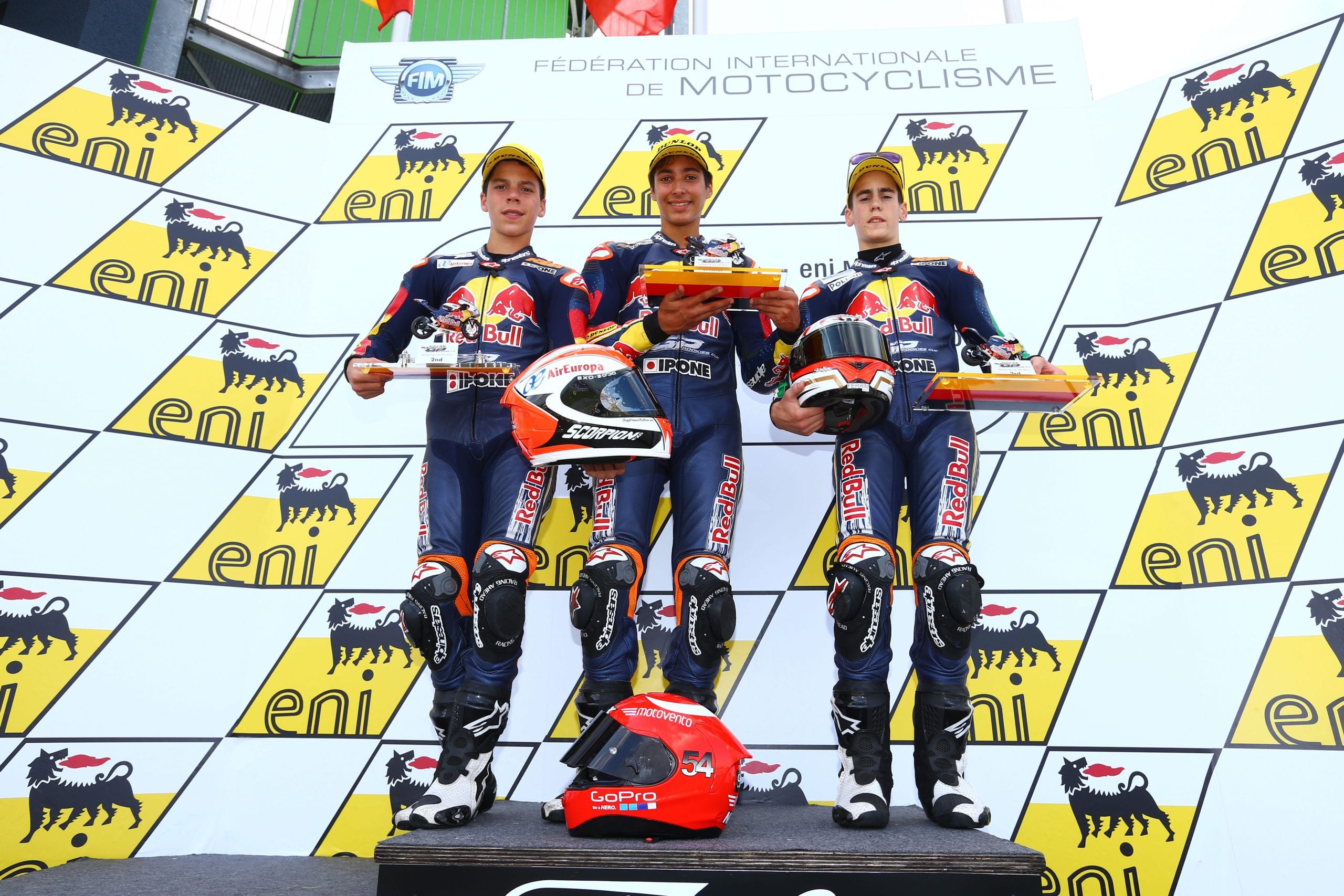 Toprak stood atop the podium with Joan Mir and Stefano Manzi.

He moved over to production machinery with Kawasaki donning a Red Bull helmet, much like his idol and mentor Kenan Sofuoğlu, the 5 x Supersport champion saw the talent running through the veins of his compatriot and he used his experience and connections to aid his future star to excel in his career, moulding him into a ‘mini-me’ running the same sponsors namely Rev-IT, Shoei, Sidi Boots and Red Bull. They would go on to run Gold and Silver colour schemes on their suits also later on into their careers.

Toprak was already a Turkish Supersport champion when he joined the Superstock 600 championship and he proved he knew what he was doing as he breezed his way through the championship notching up 5 wins and 7 podiums out of the 7 races on offer winning on his debut, he won the championship by a staggering 59 points ahead of Michael Ruben Rinaldi in second place who competed in 8 races instead of Toprak’s 7. Toprak proved to many that he had exactly what it takes to battle against the best of the best and Kawasaki rewarded him dearly with a ride in the now non-existent Superstock 1000 championship.

Now, I don’t want to get ahead of myself here when I say that Toprak was always going to rise to the top and fight against Jonathan Rea for the title in WorldSBK, but, his career record shows that he can adapt to anything incredibly quickly, as long as it has two wheels and a motor Toprak is good to go!

Moving to 1000cc machinery for the first time was supposed to be a challenge, it was supposed to push the Turkish rider to his limits but instead he went out and finished in P5 in the championship with two podiums to his name as a rookie once again beating Michael Ruben Rinaldi before going head to head against his rival the year later, losing out on the title by a mere 8 points with 5 wins and 8 podiums of 8 races to his name compared to Rinaldi’s 9 races.

Toprak has this elite mentality of giving his all and riding his socks off anything you hand him without questioning it, his riding style is incredibly aggressive and we often see him looking like he is about to crash upon corner entry yet he is fully in control of his motorcycle. 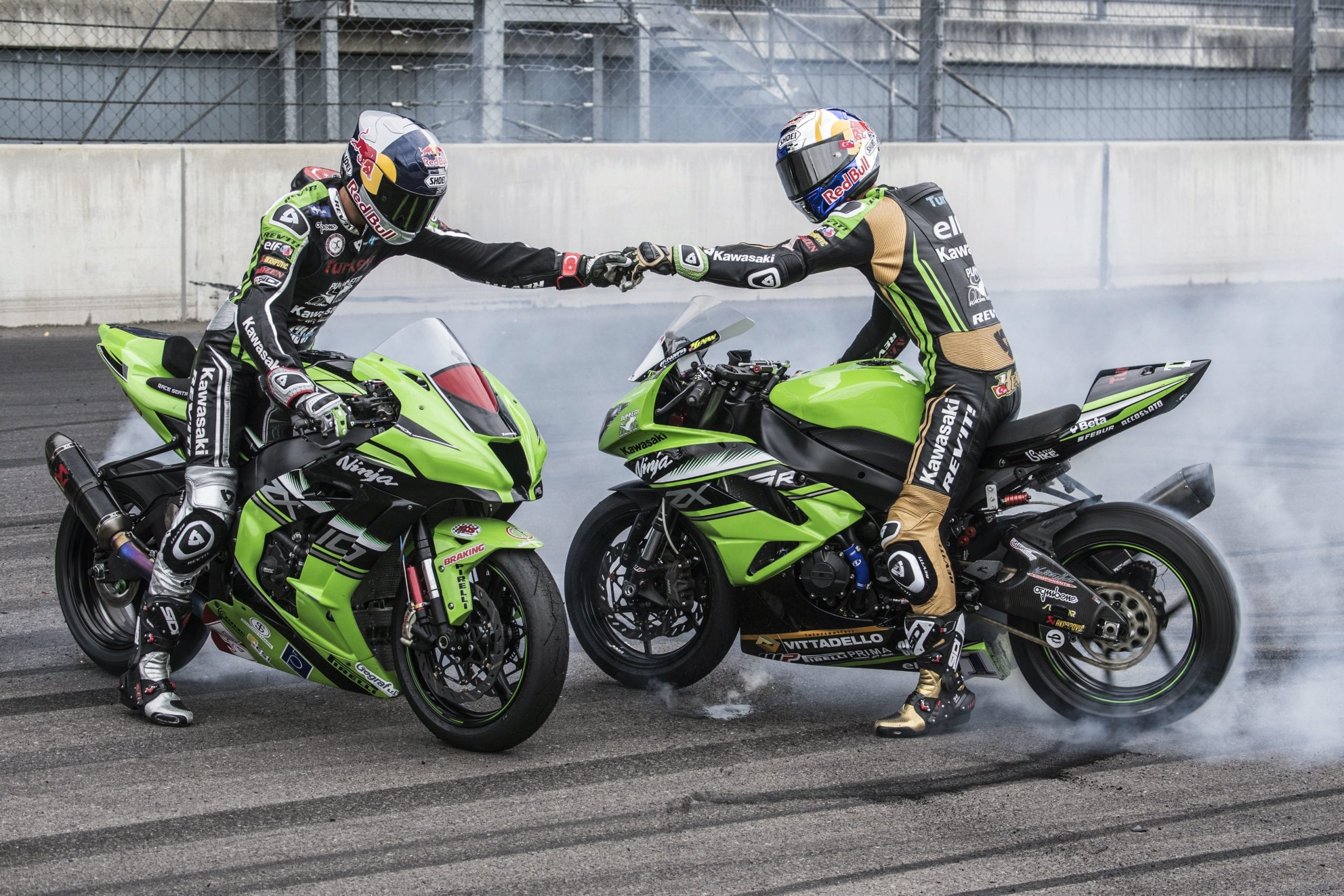 Following his natural progression, Toprak would be promoted to the Superbike class in 2018 with Kawasaki taking two podiums in his rookie season, he was proving to many once again that he didn’t matter where you put him or the circumstances you throw him into, he will work his absolute hardest to pull results out of his machinery and let his natural talent shine through. He remained loyal to Kawasaki in 2019 renewing his deal with the Puccetti Racing Team, he would go on to take his first Superbike victory at Magny Cours before doubling up in the Superpole race, these wins alongside 13 total podiums put his name in the spotlight with many teams having their eyes on him.

There was even a possibility of riding next to Jonathan Rea with Toprak having contracts from Kawasaki and Yamaha on the table. Sadly his and Kawasaki’s relationship would come to an end at the Suzuka 8 hours when the manufacturer took the decision not to allow him to take part in the prestigious race, benching him and forcing him to watch the race in its entirety from the sidelines. Toprak would later on go onto say that he made the decision to join Yamaha whilst he was sat watching the race, inking his deal to change from green to blue in the days following.

This decision could be about to massively bite Kawasaki in the ass. Toprak instantly adapted to the Yamaha machine winning on his debut for the manufacturer at Phillip Island 2020, he was consistently strong all season long amassing 9 podiums and three wins, beating teammate Michael van der Mark in the championship standings with the duo reaching P4 and P5 overall. The season was a complete success and Toprak had not only learned how to be fast on the Yamaha, he knew how to win, this manifested itself into a lethal combination.

As we’ve previously mentioned, Toprak has been able to understand that Yamaha to an incredible degree, he knows every millimeter of that motorcycle and knows how to manipulate it into doing what he likes, if he needs to brake 5-10 metres later going into a corner he will know firstly if he is able to and secondly how to control and push the bike in the right places to ensure he gets the job done correctly. He rides the Yamaha putting a lot of pressure and force through the front end which is why we see the rear lifting up so much under heavy braking, he manages to look completely out of control whilst remaining fully in control, looking like he’s about to crash in nearly every corner yet riding his bike effortlessly. He isn’t a crasher either recording only 9 DNF’s in 95 starts, fairly impressive for a rider who looks consistently on the limit. 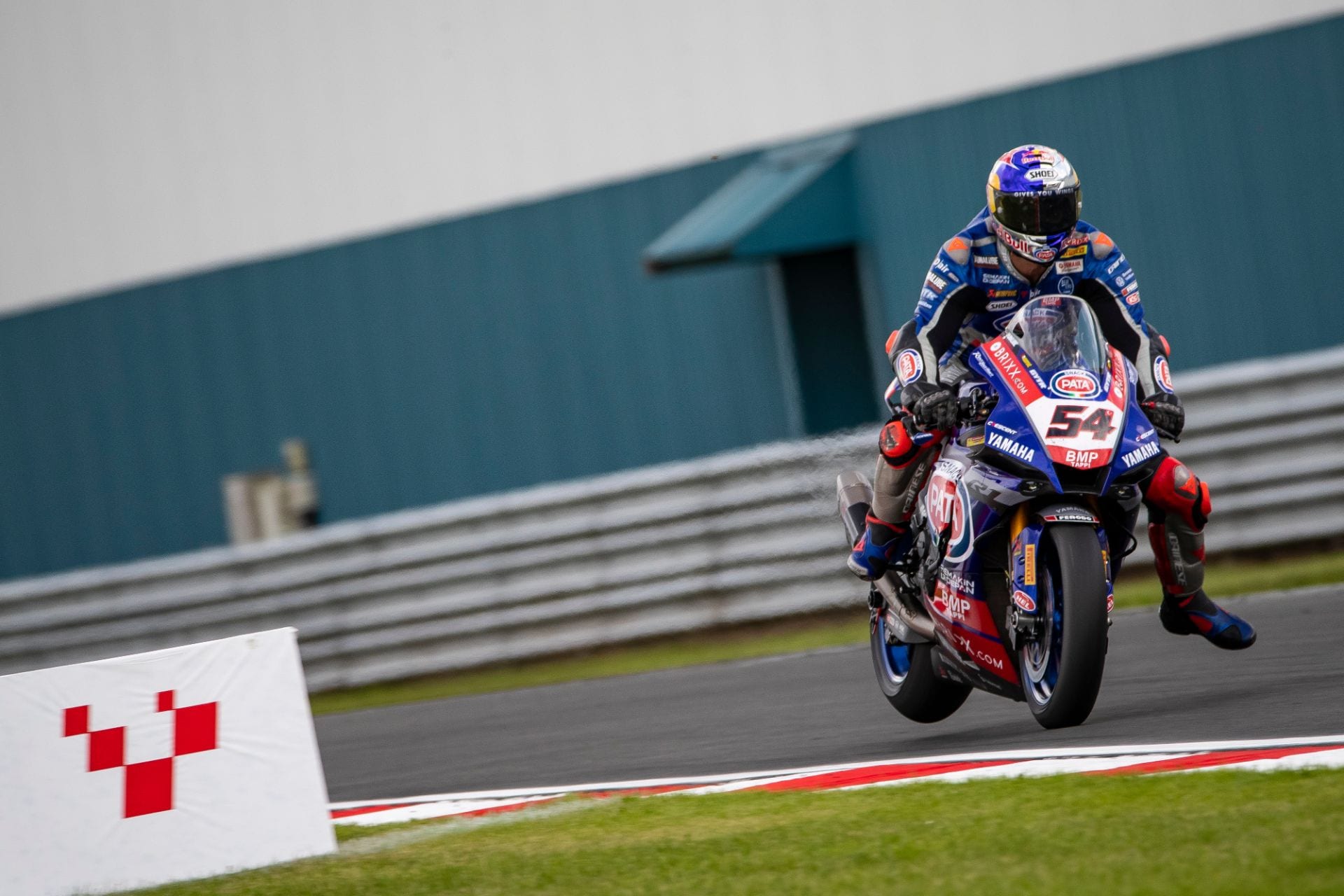 At Donington Park Toprak was able to do the unthinkable in Race 1 and go from P13 on the grid, arrive at P5 by turn one and P2 at the end of the first lap before forcing his way past Rea and taking victory, it was a stunning performance and a race to be incredibly proud of. In Race 2 he would win once again battling against Rea with Rea being pressured into an error crashing over the bumps on the track, this crash would prove to be incredibly costly for Rea with the Yamaha man scooping up the full 25 points snatching the title lead from the hands of Rea in the process.

Now, we know full well what happens to riders who dare to challenge Rea, they lose. Going toe to toe with Jonathan Rea is no mean feat and is a challenge you must be prepared to throw everything at as Rea is capable of standing on the podium every race in every weekend. 100% of the time that riders have battled Rea for a title they have lost, even Alvaro Bautista who won 11 consecutive races, no one is yet to beat him to a title in the 6 years he has raced for Kawasaki with him looking to add a seventh this year, the issue is that he’s facing a 24-year-old with much more to give to the sport, where Toprak lacks in experience he gains in his ability to take more risks and push the limits of his Yamaha R1. He has youth on his side and if he chooses to remain in WorldSBK for the entirety of his career instead of making a MotoGP switch, there is no doubt he will be gunning for Rea’s records.

The Turkish rider oozes natural talent and excels wherever he goes, he is in good hands as the protégé of Kenan Sofuoğlu and there’s no doubt there is much much more left to come from Toprak’s already glittering career. 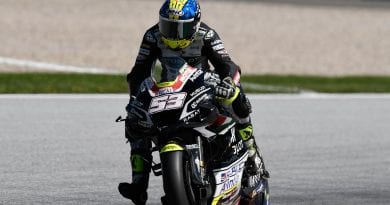 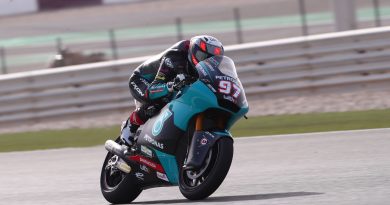 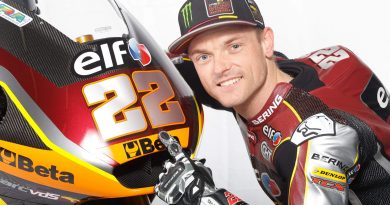