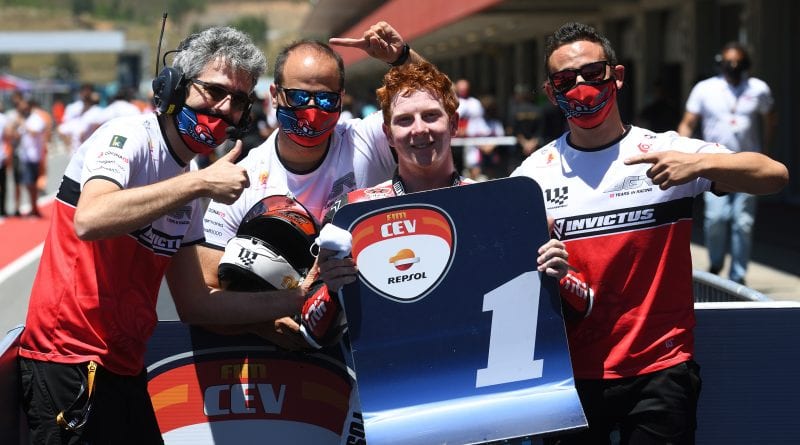 The orange-haired, Australian-born ‘Naranjito’ Joel Kelso was victorious at the most recent FIM CEV Moto3 meeting at Portimao. The Australian has gone through his fair share of work to arrive here and has benefitted greatly recently from experience gained in the Moto3 World Championship as a replacement rider for Maximilian Kolfer in the CIP team at Sachsenring and Assen, both tracks which he was unfamiliar with, bringing this experience back and winning.

He was absolutely launched into the deepend when he made his world championship debut, not only did he not know the tracks but he was also unfamiliar of the bike he was riding in the CIP team, despite the bike being a KTM which is the manufacturer he rides for in the CEV. The rules in the CEV state that riders cannot ride current machinery and must race a previous generation machine, for example the title leader Dani Holgado is riding a 2019 KTM and Kelso a 2018 model of the RC250R, the difference in these bikes year on year can be massive, especially given the leap forward KTM have made this year to improve their bike. The 2021 machine is much faster than previous generations achieving a higher top speed with a different chassis feel and a different way of riding, many riders who have ridden both previous and current models have confirmed that they are uncomparable.

Joel was specifically chosen by the team to make his debut in the world championship following from some very impressive results and rides in the CEV when he would be riding within the top positions and race at podium pace, unfortunately some bad luck meant he suffered crashes and was the victim of other riders accidents but his performances were enough to give Kelso the shot. 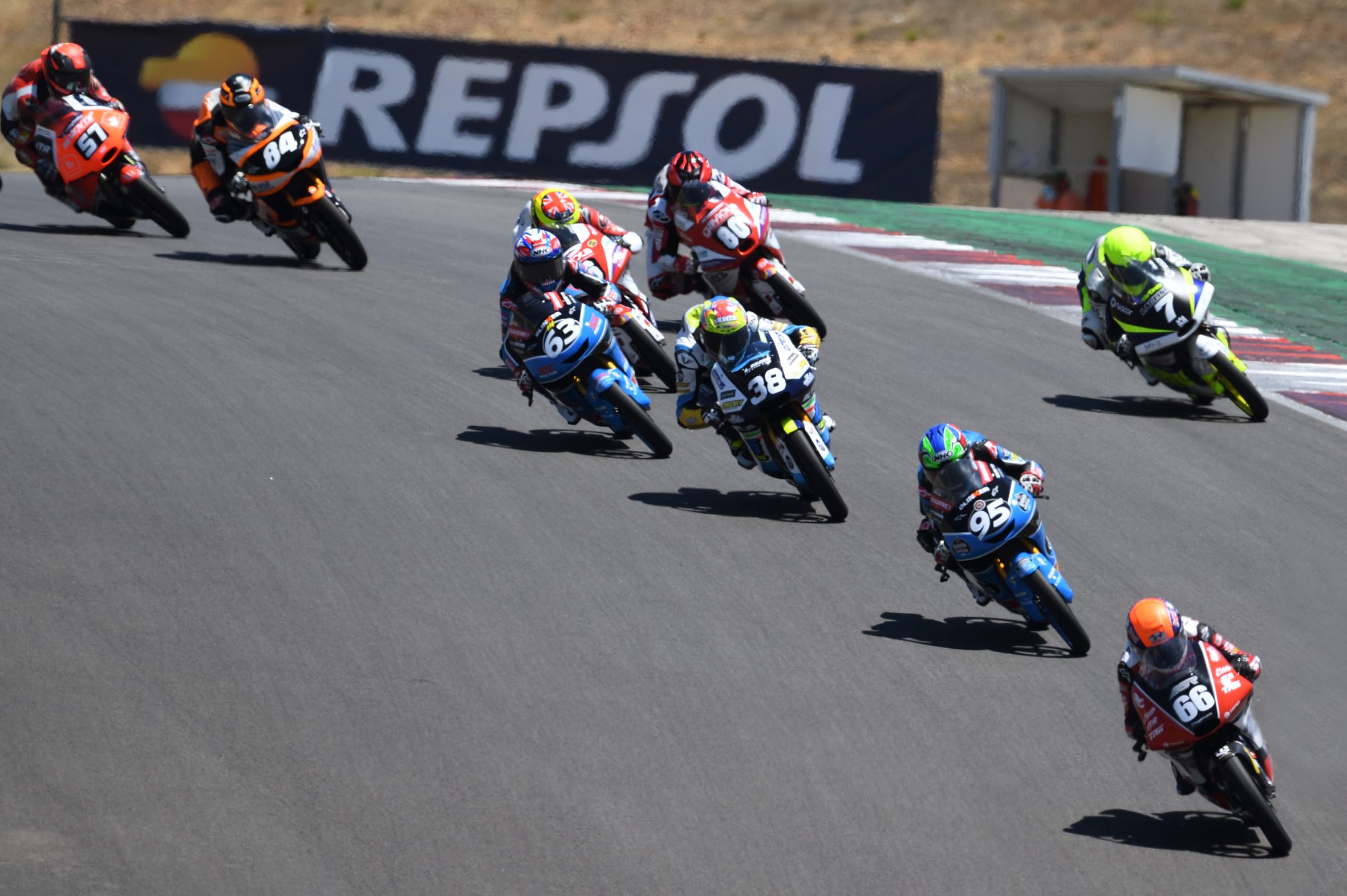 The chase was well and truly on in Portimao.

Speaking with Kelso before his debut he mentioned that he enjoys throwing himself in the deep end giving himself work to do and a goal to achieve, he was pretty impressive in the world championship, he scored no points but made consistent progress session on session which really did benefit him and the team. In Assen he opened his race running as high as P16 before a ride-through penalty destroyed any chances of scoring points, despite this he impressed in the opening laps and showed glimpses of his talent.

The Australian rider gained bags and bags of experience which he was able to bring back to the Junior World Championship in Portimao and dominate the weekend, he opened the weekend up in practice with a P1 finish before qualifying on pole, leading the warm-up before winning the race. We saw a different Joel Kelso in Portimao, he was strong, he was calm and he was incredibly calculated, hanging back letting the race leaders duel it out, striking on the penultimate lap to swipe the victory out of the hands of Dani Holgado before defending the lead to perfection winning by just 0.005 seconds with Holgado’s newer and faster bike sat in his slipstream.

Kelso has impressed many this year proving he deserves a ride in the World Championship, there’s no doubt he will have attracted all the right attention in Portimao. 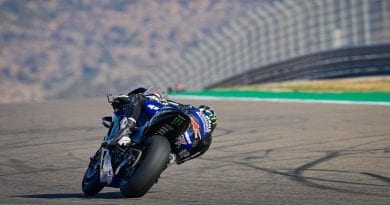 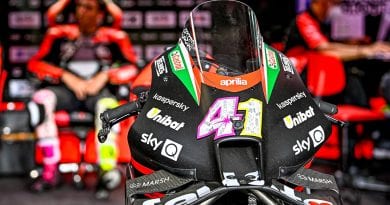 MotoGP: Have Aprilia got what it takes to win a MotoGP race? 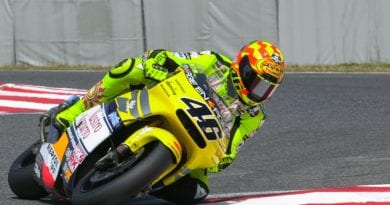