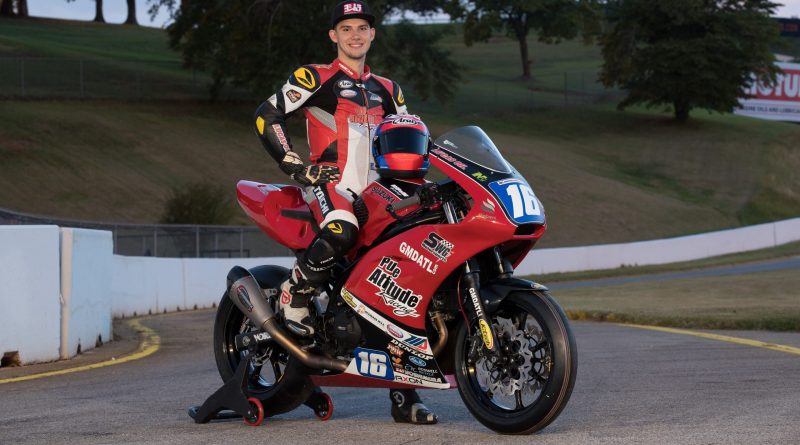 We spoke to rising star Trevor Standish about his career and future aspirations.

When you grow up in a racing family it only makes sense that you would have an appreciation and passion for the sport. For MotoAmerica Twins Cup rider Trevor Standish, the appreciation was there from an early age but the passion came a little later. Standish spent time during his younger years as an actor and didn’t come to racing until age 12. But the passion and desire burn just as bright as it does for those who got into the sport at a younger age.

Growing up in a racing family, I was able to ride a motorcycle by the age of three, but I never had much interest in the sport until I was about twelve after I raced at Josh Herrin’s track down in Dublin, GA. I think all I needed was a little friendly competition and I was hooked.

The first bike I ever rode was a Yamaha PW50.

The first bike I ever raced was a Yamaha TTR-110

My first race was at the Herrin Compound, formerly known as Middle Georgia Kart Track. I was racing on asphalt with knobby tires and crashed after chasing down the leader. I would like to think that my race lines have improved slightly since then!

What was it about racing that got you hooked?

For me, it is a combination of my competitive nature and also the adrenaline thrill of racing. There’s no greater feeling in life than stretching the capabilities of rider and bike to new limits.

As I understand it, you are also an actor. Tell me a little bit about that experience and how it might actually be helpful to your racing career.

I started acting about six years before I ever lined up for my first race. In that time, I was blessed with many great opportunities to work with some very talented people on some cool projects. From those years as an actor, I found myself very comfortable working on both sides of the camera. When I began racing, I realized that I could use my abilities to further help my motorcycling career. 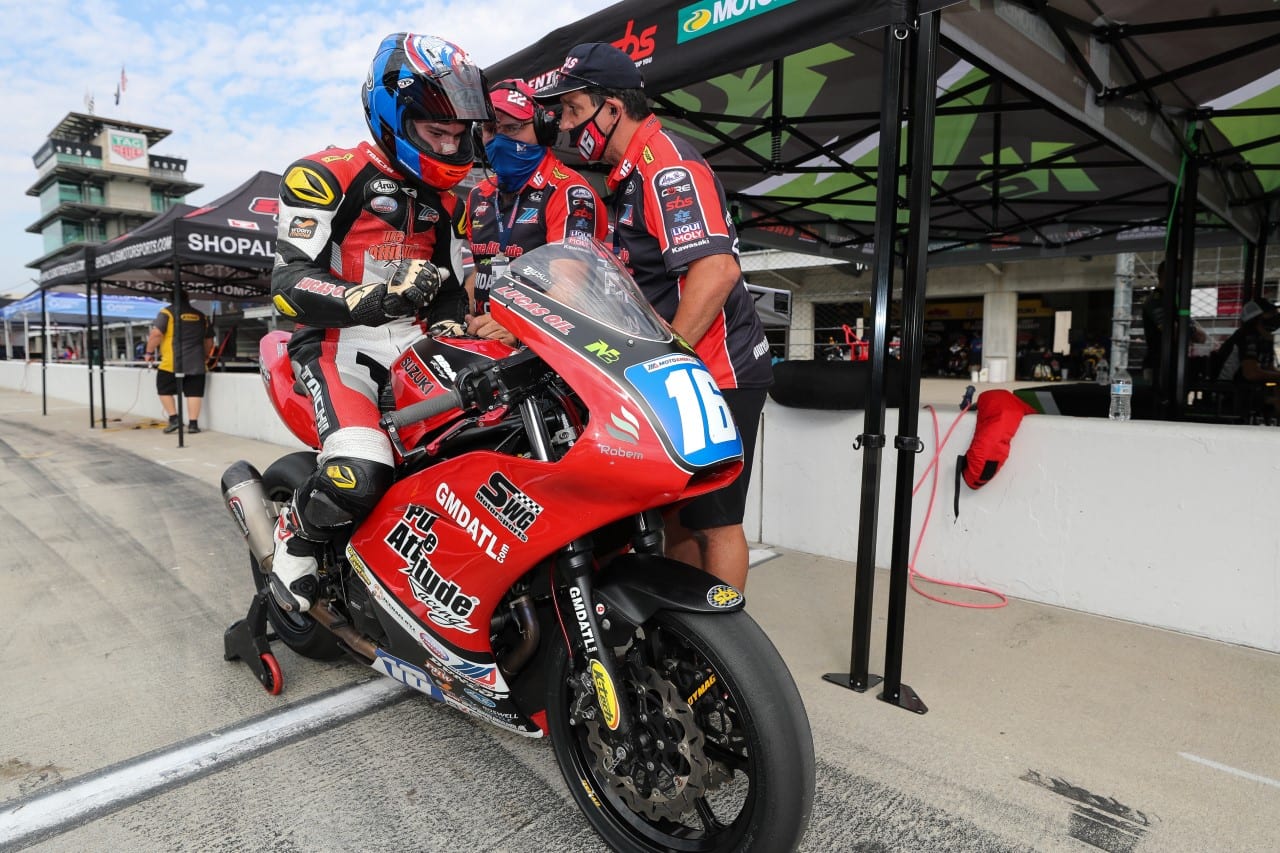 When did you first enter the MotoAmerica scene?

List your accomplishments in those series’ (podium, winner, etc).

I managed to achieve my first podium in 2019 at VIR in the Junior Cup. I am looking forward to hopefully many more this coming year!

Still going to compete in Twins Cup in 2021 or will you do another class?

I still intend to race the Twins Cup again in 2021.

Tell me about the bike you will be riding for 2021?

Pure Attitude Racing has spent the majority of the offseason working with different companies to determine which manufacturer we would be riding this year. Though I do not have the ability to disclose which brand at this point in time, I can guarantee that my bike will be very competitive.

Looks like Pure Attitude Racing has really stepped up for 2021. Tell me a little bit about the team and how that got started.

Pure Attitude Racing was coined after my dad’s business, Pure Attitude Wraps & Apparel, which specializes in promotional media and clothing. He raced flat track himself under that team name and it stuck as I began racing and my dad’s role switched from rider to crew chief. In this past year, we definitely have stepped it up to a new level, which is very exciting. We have been blessed with great opportunities and great connections to make our team have a great presence both on and off the track.

My goals for this year are to try and be in the front pack battling for podiums every week. If someone were to look at last year’s results, I doubt that many would be putting my name in the hat for taking the championship home, but the competitor inside of me also can never be totally satisfied unless you are the rider standing on top of the box every week. 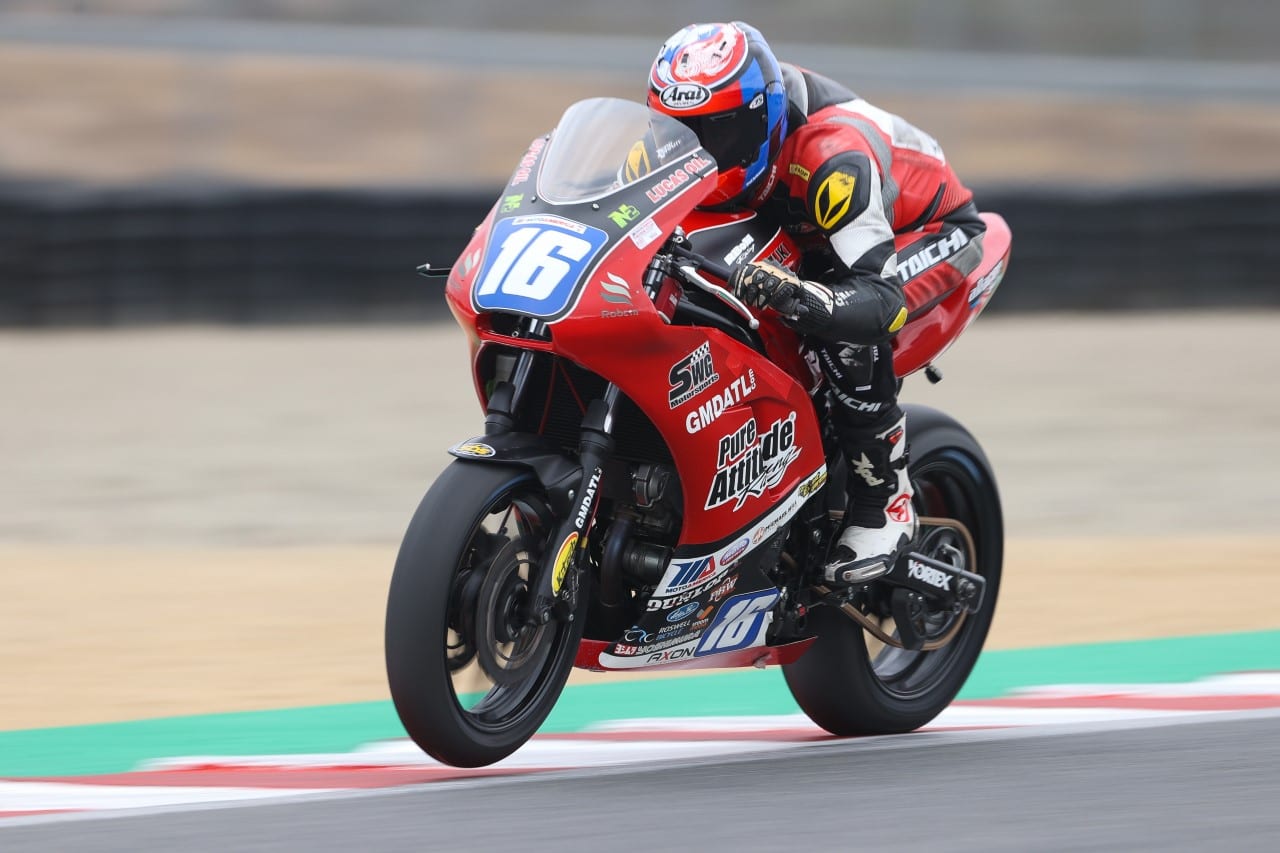 I feel that my biggest challenge this year will be adapting to a new bike and electronics package. I am looking forward to learning Brainerd Motorsports Park, but I am familiar with every other track on the schedule.

Considering my relatively late entry to the sport of motorcycle racing, I don’t expect to be the next Márquez or Rossi, but I would love to win some MotoAmerica championships as well as get the opportunity to race overseas in different championships.

My two racing idols growing up would have to be Kenny Coolbeth Jr. and Valentino Rossi.

Biggest influence on your career?

Without a shadow of doubt, my dad has been the biggest influence on my career. I wouldn’t have anything I have today without the sacrifices that he has made for me and my passion.

Any advice for other young kids that want to get into racing?

The best advice that I could have for any young racers out there would be to be a student of the sport and your personal craft. Sometimes you need to slow down physically and mentally when you are on the bike to take note of what you are doing and why.

We wish Trevor the best of luck this season with the Pure Attitude Racing Team this season, he is sure to make a great impression. 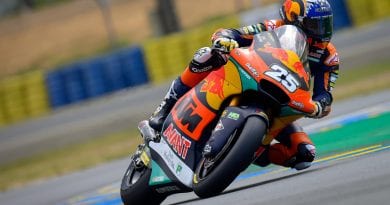 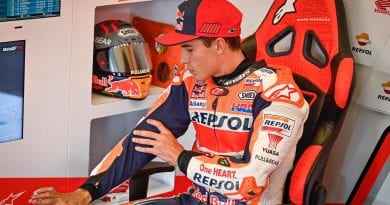 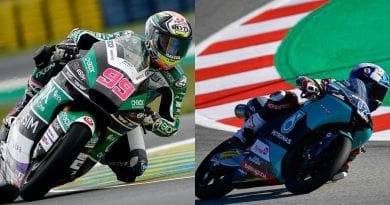