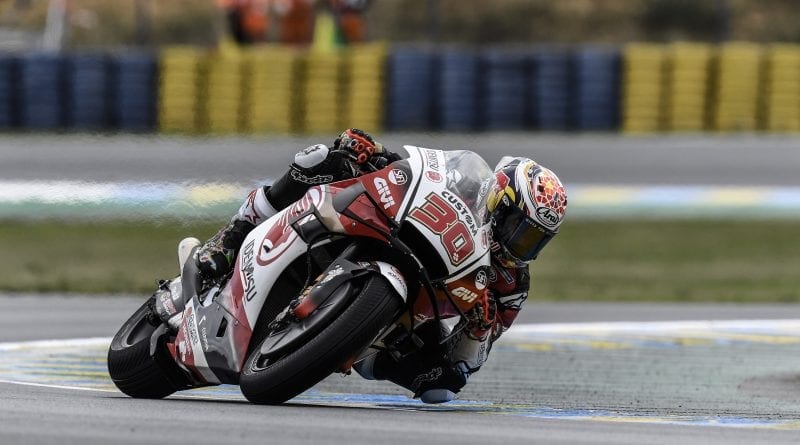 Takaaki Nakagami is an absolute superstar this year, proving to everyone why he deserves his ride.

Round after round Nakagami continues to score strong points, taking P7 at Le Mans where conditions were utterly horrific, yet the well respected Japanese rider managed to capitalise on this with seventh.

After 9 races, Nakagami is one of a select few riders to still finish every race which is laid out on the table in front of him. He is a completely different rider this year and has gone from strength to strength all season, it is absolutely astounding that he is yet to take a single podium with a best finish of P4 this season.

He has opened eyes across the paddock at how good and consistent he has been and LCR Honda should be proud. This is even more impressive given that he was subject to a lot of criticism from people saying he didn’t deserve his ride or that he should be replaced, yet he has proven these critics completely wrong.

Nakagami deserves a MotoGP podium more than most, having it taken from him at Styria in the race restart when he was running in P3 with pace which could have won him the race, then again at Catalunya, he had pace which could have won him the race but spent the race stuck behind the Pramac Ducati duo of Jack Miller and Francesco Bagnaia, he could not exploit their weaknesses to overtake them as where the Ducati’s were strong, the Honda was weak, leaving the Japanese rider to sit behind them in some sort of Bologna traffic jam.

Hopefully, he can keep this upward trend going on and on and eventually stand on the top step, he for sure deserves it, he just needs to find that extra 10% and stick it to the other riders and win when it counts. 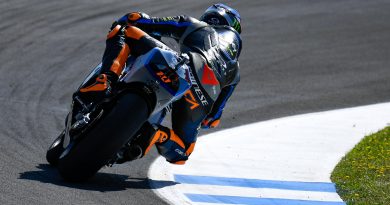 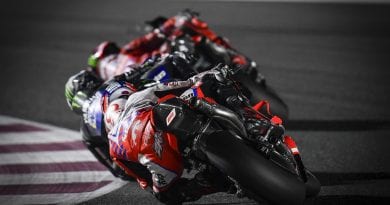 MotoGP: Johann Zarco: “I am confident with the team and the bike” 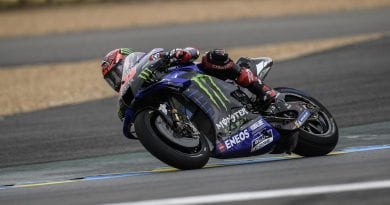