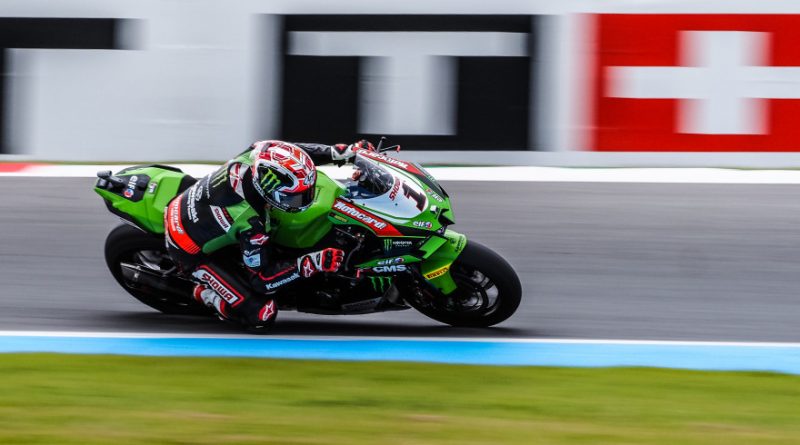 Jonathan Rea has taken pole position in Assen with the only 1:33 lap time of the weekend.

Jonathan Rea puts his knowledge and experience of the TT Circuit Assen to good use today to take pole position in the Superpole session, initially he lead the session before having his time deleted with only 5 minutes to go invoking panic stations all round, for Rea this wasn’t a problem and he was able to put down an outstanding lap time of 1:33.842 which is the only 1:33 time we have seen all weekend long to take pole position.

With just two minutes to go we looked to have a very special front row with Rea leading Jonas Folger then Andrea Locatelli in the three provisional front row positions, however this is racing and it’s not over until it’s over. Toprak Razgatlioglu and Scott Redding were able to end the dreams of Folger and Locatelli demoting them from the front two positions and down the order. For Razgatlioglu it was a session of panic, the championship leader suffered an early crash and had to complete a full lap before he could go back to the pit box and have his bike repaired, this caused plenty of stress and pressure as you can imagine but the 24-year-old stayed calm and content taking P2 on the grid ahead of this afternoons race, he leads Scott Redding in third.

Starting from P4 leading row two is Michael Ruben Rinaldi, the Italian found himself missing the front row by a mere 0.014 seconds behind his teammate with Toprak, Redding and Rinaldi all split by 0.039 seconds. We have seen the lap times be incredibly close and competitive all weekend long and the Superpole session was no exemption to this rule. Joining Rinaldi on row two are Alex Lowes and Jonas Folger who finished as the fastest BMW despite being on satellite machinery, Folger has struggled all year long since his switch from Yamaha however with his experience of Assen playing into his hands he was able to take a really solid P6 ahead of Andrea Locatelli.

Home hero Michael van der Mark starts from P9 later on today, the home rider hasn’t had the greatest of weekends so far but will be aiming to improve on his misfortune come race one this afternoon, he leads Alvaro Bautista who rounds off the top 10 ahead of Tito Rabat and Axel Bassani who both clocked in identical 1:34.944 times ahead of Chaz Davies who once again finds himself way down in P13.

Way back at the back of the grid Tom Sykes and Garrett Gerloff will start from P20 and P21 with both riders crashing out early into the session, unable to set a lap time. 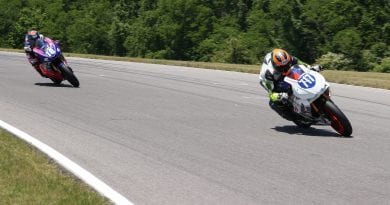 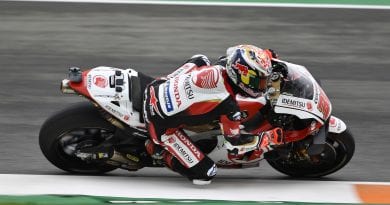 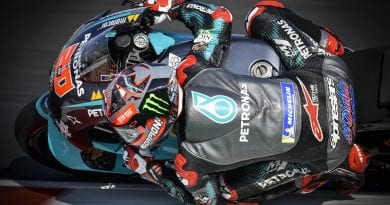