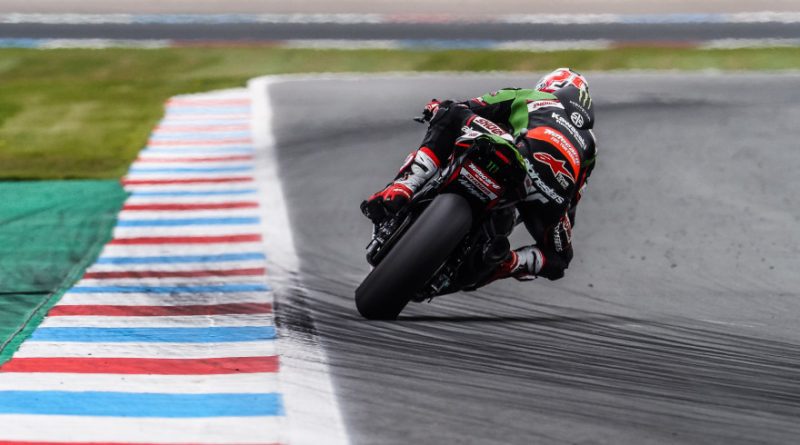 Jonathan Rea wins his 13th race in the Cathedral of Speed becoming the first-ever rider to win 13 races in the same circuit, solidifying his name further into the record books as the Greatest Superbike rider of all time, his victory has allowed him to re-take the title lead from the hands of Toprak Razgatlioglu with a lead of seven points. The race was hotting up to be a dramatic last few laps however a crash from Jonas Folger forced the marshalls to bring out the red flag, thankfully Folger is conscious but no more news is known.

Scott Redding dueled it out race-long against Razgatlioglu, venting his frustrations in Parc Ferme saying he was faster than the Turkish rider but was constantly being slowed down due to overtakes, branding it ‘silly’, the duo’s business is not finished and we can expect some fireworks tomorrow, especially if it is a wet race which is what the forecast suggests.

Michael van der Mark had a stunning race coming from P9 on the grid to finish in P4, the Flying Dutchman has possibly been drinking some of his sponsor’s rival energy drink as he definitely had wings today blasting his way through the field with pace for the podium at his home round, it would’ve been a fairytale podium but unfortunately he was forced to settle for P4, a massive improvement on P9. He finished ahead of Andrea Locatelli who finished in an incredibly impressive P5, the rookie hasn’t raced here since he contested the Moto2 round here back in 2019 and showed a lot of class especially as a rookie, it was a dream come true race for Locatelli who is showing strong progress race by race.

Another rider who did a solid race was Garrett Gerloff, the American started in last position in P21 and blasted his way through the field to take home P6 with pace for more. Gerloff is showing all the makings of a World Champion and with a deal for 2022 with Yamaha already signed he can get his head down and focus on doing what he does best, he led Tom Sykes in P7 who came up with Gerloff from P20 with Davies in P9 doing a similar thing starting P13, dropping to P20 and recovering to P9.

Rookie Axel Bassani rounded off the top 10, another strong ride for the Italian rider.

For many it was a day to forget, we had a number of crashes/DNF’s including Alvaro Bautista, Alex Lowes, Michael Ruben Rinaldi, Tito Rabat, Lucas Mahias and Kohta Nozane 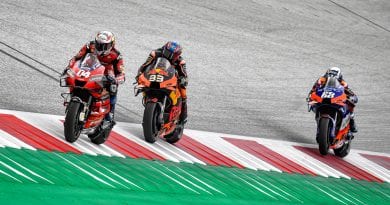 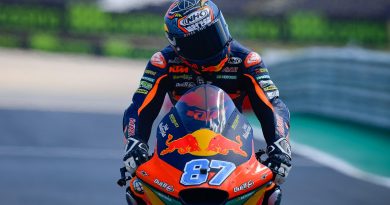 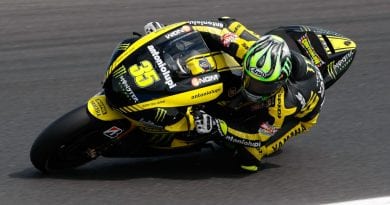