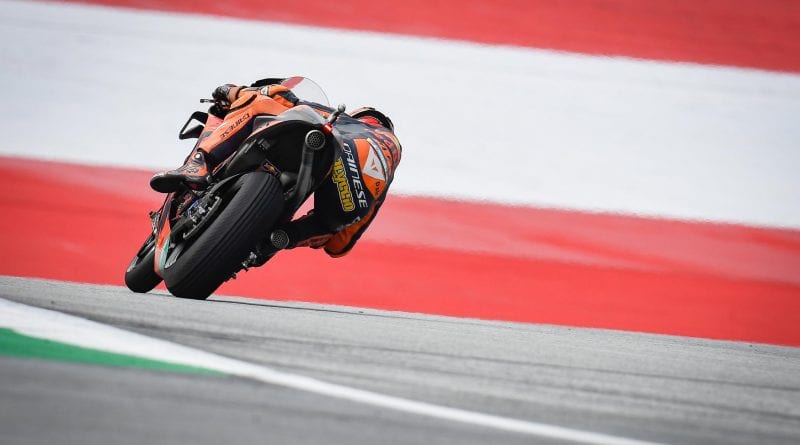 The Austrian GP threw up a lot in a very short space of time, with massive crashes dominating the headlines. Here are some things you may have missed.

Moto3 was a pretty straightforward affair, Albert Arenas extended his championship lead with a great ride. There wasn’t much to miss, as all the big things played out at the front. Khairul Idham Pawi did not start once again as his finger is still not right from his Brno crash, with Johan Stigefelt saying the decision was made 20 minutes before the grid line up. Deniz Oncu cracked the top 10 for the first time with a very good 8th, after featuring at the front. Gabri Rodrigo once again did not feature at the front, despite being billed as a title contender.

Jake Dixon got himself back into the points with a 14th place finish, while Fabio Di Giannantonio once again struggled massively and finished outside the points. Remy Gardner threw away excellent points by crashing out of 3rd after the restart, and winner Jorge Martin took the championship lead from Enea Bastianini after the massive crash involving the Italian and Hafizh Syahrin. Jorge Navarro once again failed to finish the first lap. Joe Roberts stuck in another solid top 10, and Lorenzo Baldassarri finally got a little form back in 11th. Domi Aegerter got NTS into the points in 12th replacing Jesko Raffin for the second race running.

There was some spice before the race had even started, with Danilo Petrucci and Aleix Espargaro getting into a little exchange on twitter after Petrucci felt he was impeded on a fast lap and gave him a one finger salute in pit lane, which infuriated Aleix. Iker Lecuona took his first ever MotoGP class finish on his 5th attempt to come home a strong 9th for KTM, and Brad Binder helped KTM to a top 5 finish at home. Michele Pirro did what was asked of him, bringing the Pramac machine home in 12th on his first of two replacement rides subbing in for the injured Pecco Bagnaia. Fabio Quartararo overcame a brake problem and dropping to dead last to come home 8th, and Bradley Smith finished another race in the points for Aprilia.

We now have another round in Austria to see if the results were flukes, or if the cream can rise to the top. 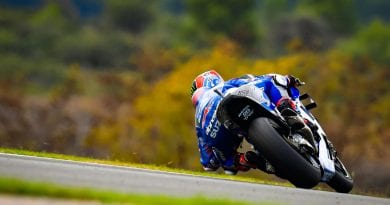 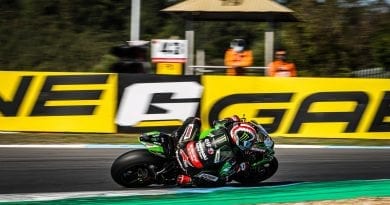 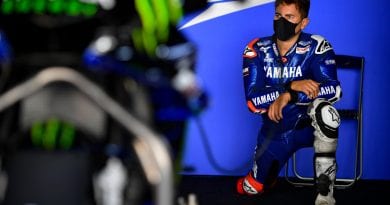 MotoGP: Are Yamaha and Jorge Lorenzo heading for a divorce?