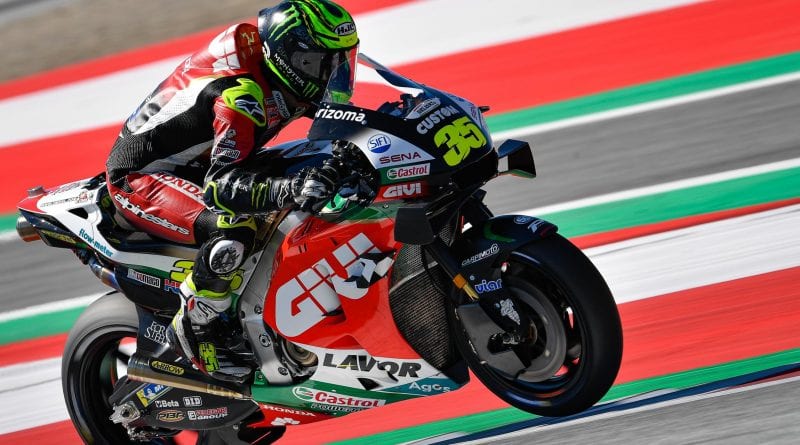 Cal Crutchlow has passed as fit to ride following his accident yesterday and surgery complications.

Cal Crutchlow will attempt to ride this weekends CatalanGP after he missed both races at Misano due to complications following arm pump surgery. The surgery left the British riders forearm oozing liquid and was a major risk of infection, therefore the rider withdrew from the first Misano race to recover, also missing the second race to come back fit for the CatalanGP.

His luck would not be on his side though, yesterday after having his arm checked and getting the all clear, confirming he was healing, Crutchlow slipped and ruptured his left ankles ligaments which was confirmed by Dr. Max Ibañez. However, he was in good spirits and confirmed he would like to race.

Following a fitness test today, Crutchlow has passed and will attempt to ride tomorrow to guage his pain and if he can race. 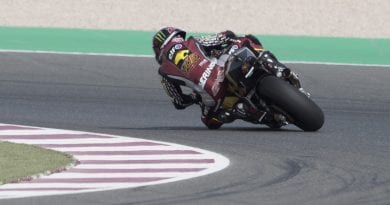 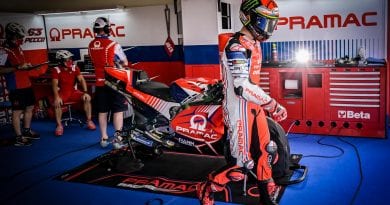 MotoGP: Why Pramac Racing and Ducati are geniuses 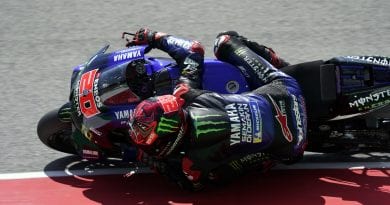