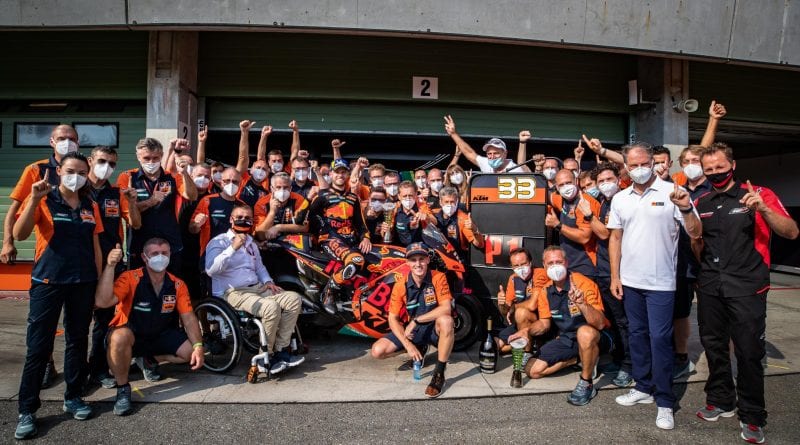 As we all know, Brad Binder took KTM’s first MotoGP win in some style for the Austrian manufacturer at Brno, signalling a shift in power for the squad.

Speaking to The Race following Brad Binders win, KTM Boss Pit Bierer said “I feel like I’ve got two hearts in my chest, from the work and risk Pol and his crew put into the project, he was the person to deserve the first win.

“He fought like a lion for us on good days and bad, and he was a part of that win. I feel sorry for him.”

Pol Espargaro has been the undisputed number one rider at the squad since they entered MotoGP in 2017, and no team mate has truly matched the Spaniard thus far. Bradley Smith came close, but was not quite at the level of Espargaro. KTM recognised this, and replaced Smith with Johann Zarco in 2019, with the intention that Zarco would at least match Espargaro. We know now this wasn’t the case, and he left the squad before 2019 was even over. This opened the door for Brad Binder to step in, after originally being signed to the Red Bull Tech 3 squad.

There are two ways of looking at this opinion, and they’ll both be explored. First up, is did Binder deserve it?

Binder has done his apprenticeship to the top flight in the ‘correct’ KTM way, through the Red Bull Rookies Cup and riding a KTM in every category. Yes, he has ridden both a Suter Honda and a Mahindra in Moto3, but as soon as he was signed up to the Red Bull Ajo squad he has bled orange. Winning races in both lower classes for KTM has never been matched, and only Miguel Oliviera can match the stat if he wins in MotoGP. He won races on an absolute pig of a Moto2 chassis, which earned his move to the big time, and was in the right place at the right time to take their historic first win.

On the other hand Pol Espargaro has been with KTM since they started their MotoGP journey in 2017. He joined them before they had turned a wheel competitively in the sport, after leaving a Yamaha factory contract behind, although he was never able to make it to the factory squad he was willing to take on the development role at KTM.

You could see the pride when he said to Sky Sport Italia regarding Johann Zarco’s comments about the machine “When Johann got off the bike and said that the bike was this and that, as we all know he said, that the bike was very bad, I just put my hands on my head and said to myself: ‘Oh lord, if you were here two years ago when this project started in Valencia… how much the bike shook in a straight line, the engine looked like it was going to explode, the electronics didn’t work well the chassis made it barely turn and if you knew how many times I crashed to be able make the bike work…”

Pol was able to take the bike at that level and develop it alongside Dani Pedrosa into a race winning bike, there is a case for Espargaro being the rider who deserved to taste it more too.

It doesn’t matter to KTM of course, all they care about is the fact that their years of hard work has paid off, and they can call themselves MotoGP race winners. 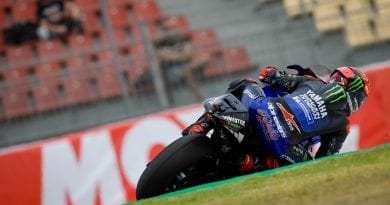 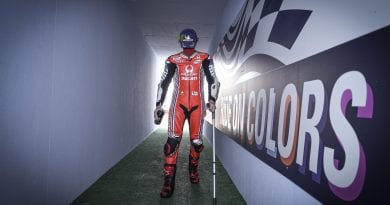 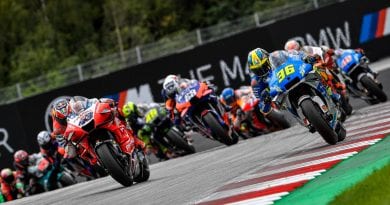 MotoGP: Misano race weekend, is there any point predicting a winner?