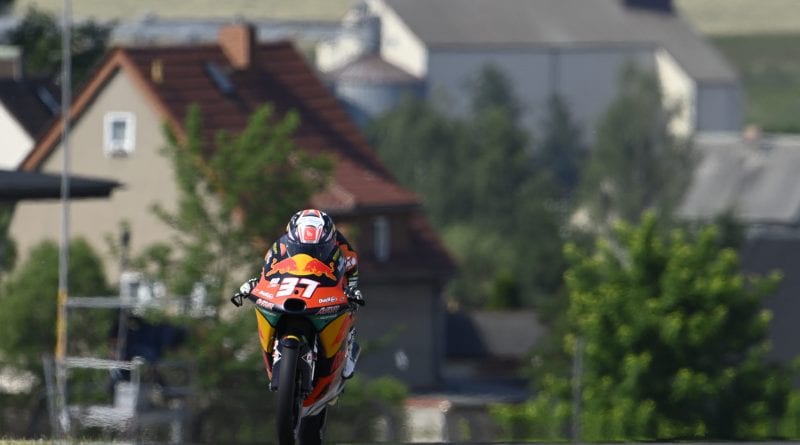 Pedro Acosta has won his fourth race of 2021, the rookie stunning as always.

It was a crash-filled, incident-packed Moto3 race, standard as always. It was a strong race for many riders with some faces performing much better than they have previously, a rider we want to highlight is Lorenzo Fellon, the 16-year-old French rider is the youngest full-time rider in the entire paddock (with Moto2 replacement and MotoE rider Fermin Aldeguer being nearly a year younger than Fellon) and has spent much of the season outside of the points, we spoke to him earlier this weekend and he confirmed that steps have been made, not forgetting the fact he has been working incredibly hard. He started from P6 on the grid and looked to take his first points before he was caught up in another rider’s crash which took him out of the race.

It was a crash-filled race with many riders getting a face full of gravel including Jaume Masia, Stefano Nepa, poleman Filip Salac, Gabriel Rodrigo who suffered a huge high side and Rysuei Yamanaka who is riding for Jason Dupasquier.

At the front of the grid it was another incredible result for Pedro Acosta who has taken the Moto3 class by storm in his rookie season, there are many rumours of a Moto2 move for the rider for 2022 and it seems like it would be the best move for him with 2/3 years in the middleweight class, he is proving his form at the start of the year wasn’t temporary and still holds a 50+ points lead in the championship meaning he has a two-race buffer and can win the titles with two races to go. He’s pretty much racing on ‘easy’ mode at this point, he spent the majority of the race in the top 3 with Dennis Foggia leading the race and even opening up a small gap, this wasn’t enough to hold off the great Pedro Acosta who reeled in the Italian to take the victory.

Kaito Toba returns back to the box, a fairly inconsistent rider who gets the odd podium showing glimpses of his skills, if he can continue to score some more podiums a Moto2 ride may be beckoning, he finished ahead of Jeremy Alcoba who crossed the line in third. Alcoba is a fairly controversial rider with many dramatics following his name around the paddock race by race, he did a sketchy move on Sergio Garcia demoting him down the order and then cut a corner overtaking two riders in the process, he then refused to leave Parc Ferme at the end of the race after being told he had lost the place, not the best thing to be doing. His demotion puts Dennis Foggia onto the podium, a very solid result for the Italian who now has finished 3 races in the points this year. 8 races down, 3 points finishes with all of them on the podium.

Andrea Migno will be happy to finish today’s race after having two very unlucky races at Mugello and Catalunya crashing out in incidents that were not his fault, he takes P5 here and battled consistently at the front of the race.

It was a very good race for the rookies, three of them took top 10 finishes with Xavier Artigas taking a P9 and Izan Guevara taking a P10 finish, both of them coming from the low end of the points to battle in the front group, the level of rookies this year is sky high and the class veterans should be incredibly worried.

Further back we see Darryn Binder in P14, he did fairly well given he had a ride through penalty, 2 points on the board for the South African. 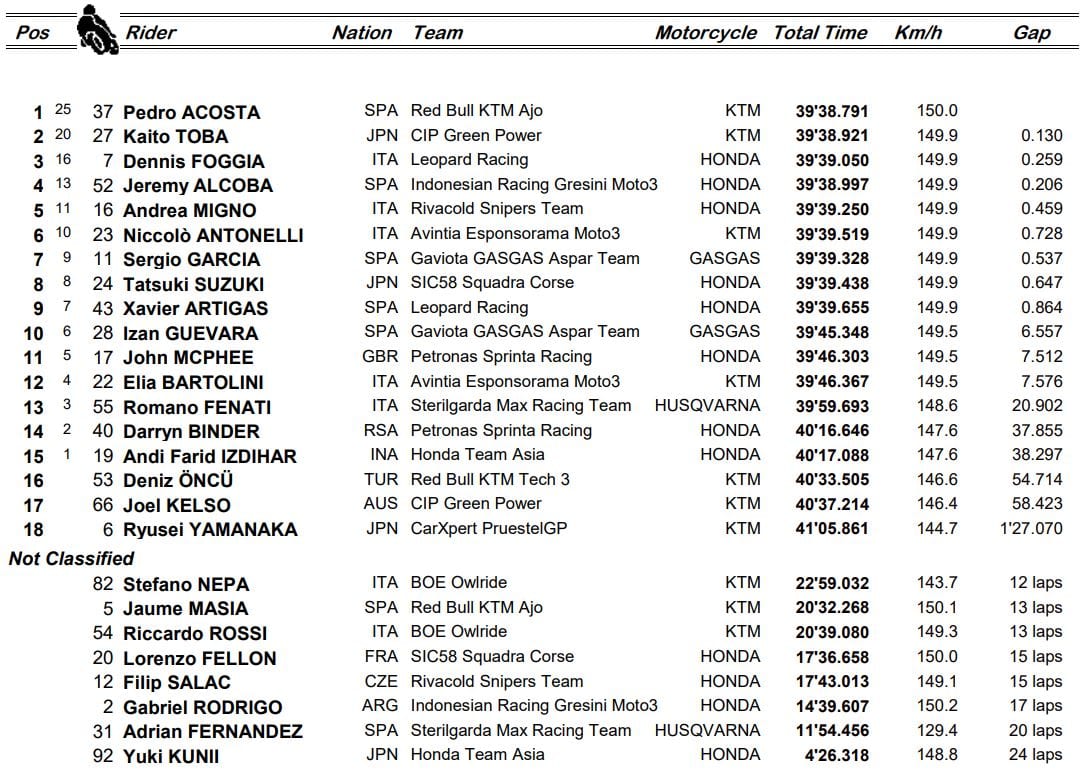 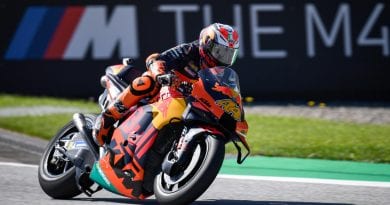 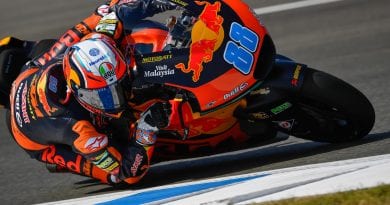