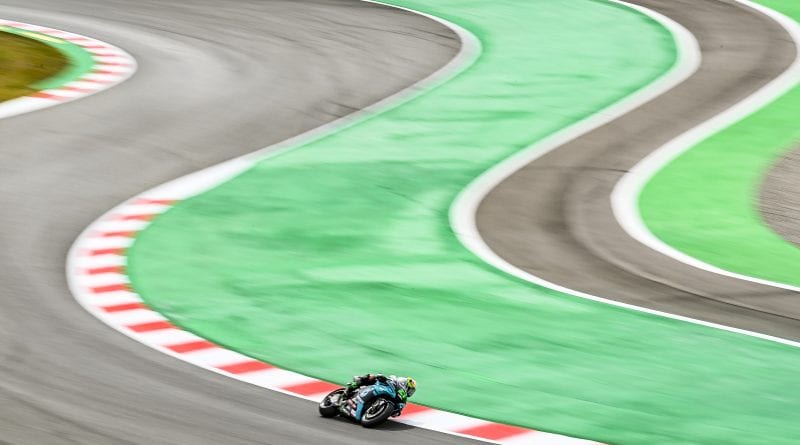 Franco Morbidelli breaks into the 1:38 times in the FP3 session.

After seeing lap times as high as 1:41 in FP1, Yamaha duo Franco Morbidelli and Fabio Quartararo were able to break into the 1:38’s to take the top 2 spots overall in the FP3 session in Catalunya, this speed bodes well for qualifying and there’s a chance we could see times as low as 1:37 in the final moments of the qualifying session.

Miguel Oliveira finished the session in third overall, the Portuguese rider loving the new updates from KTM which have filled him with a lot of confidence in his machinery and have allowed him to fight for the podium in Mugello, he was only 0.052 seconds off the 1:38 barrier and there’s no doubt it’ll be broken later today by many riders. Francesco Bagnaia finished the session in P4 ahead of Aleix Espargaro who is looking incredibly strong this weekend, I’m not saying a win could be on the cards, but a win is on the cards for the Aprilia.

Brad Binder is also enjoying these new updates from KTM finishing in P6 ahead of Maverick Vinales and Joan Mir. It was an uncharacteristic top 10 for Valentino Rossi, the Italian legend has struggled all season long but has managed to secure himself a Q2 spot finishing in P9 in FP3 and P10 overall with Jack Miller rounding out the top 10, he is the first rider to go via the Q1 session as P15 placed Zarco finished in P7 overall.

This means that Pol Espargaro, Marc Marquez, Takaaki Nakagami will all join Miller in the battle to get out of Q1 and into Q2. 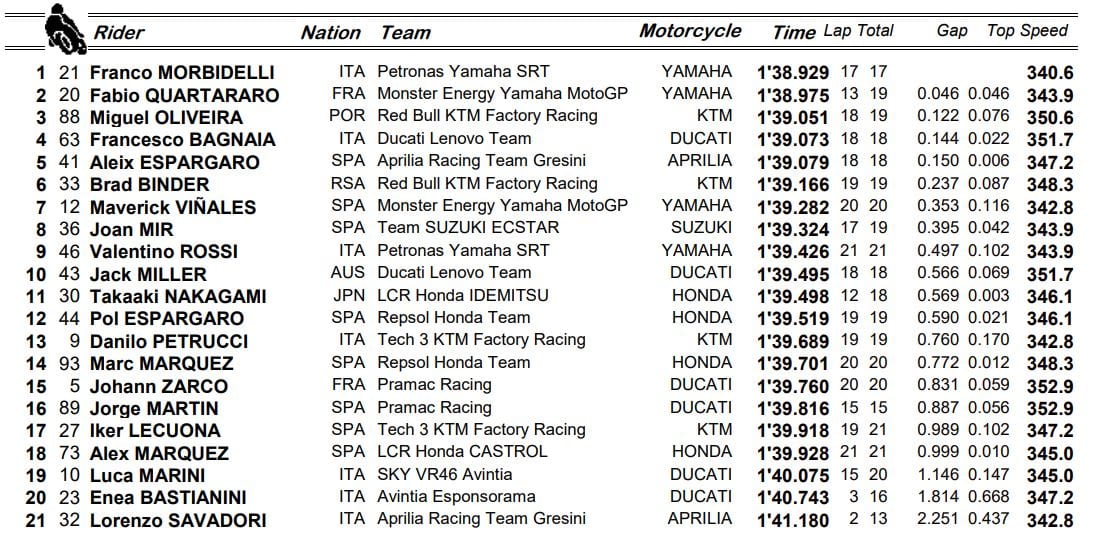 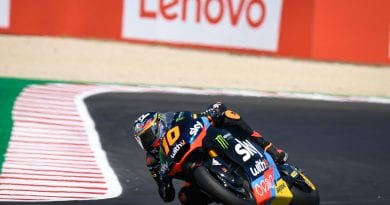 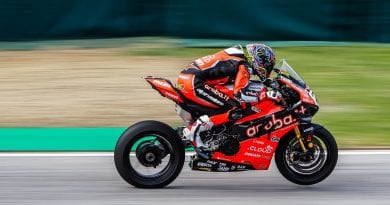 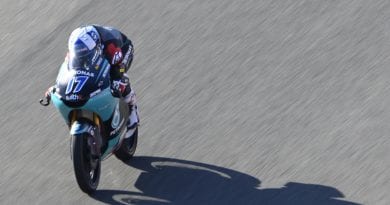