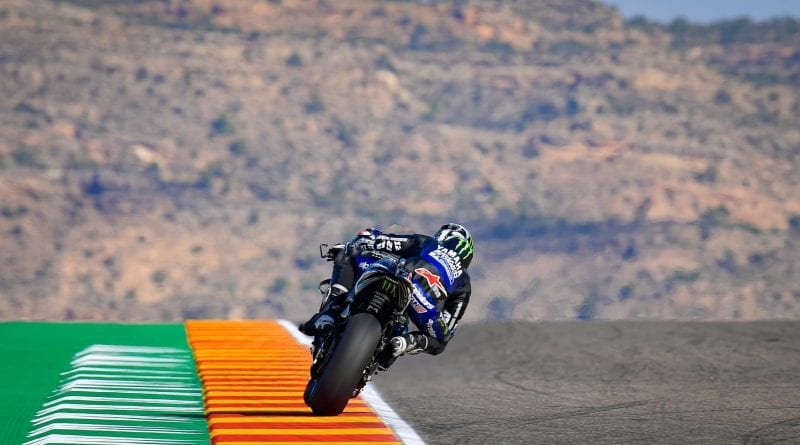 Following some impressive comebacks at Catalunya and Le Mans after dropping out of the points before making his way through the pack to top 10 finishes, improving on these races at Aragon taking a P4 finish. Maverick Vinales has made up some traction in the championship fight gaining points following Quartararo’s woes.

He will be rueing the Catalan and Le Mans races where he lost out on a handful of points which could have put him more in the mix for the title, however, Vinales remains positive given that we are heading into the second race at Aragon. He is strong in these back to back races, taking the win at Misano and breaking lap records all over the place over the race weekend.

Vinales remains in good spirits with this in mind, confident he can close the gap to Joan Mir, who is yet to win a race yet this season with just 4 races to go.

Speaking after the race Vinales said, “We made a good start, I am quite happy and satisfied but had a big drop on the rear tyre.

At the end of the race, I was lapping very fast, we need to understand why this is, we are stronger in the second races like in Misano, we will try to be fast and consistent.”

He already knows what he can do to hopefully take his second win of the year at Aragon and make up those points, “I think we can make a big step for next week and be more consistent with the tyre, it’s important to start from the front row and start well.

We have nothing to lose and a good mentality, the tracks after here are strong tracks for me and Yamaha can do very well at these tracks winning at Aragon and Valencia many times.” 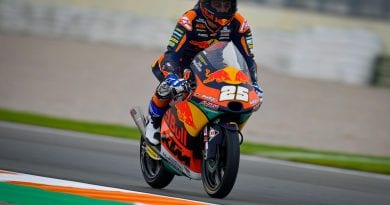 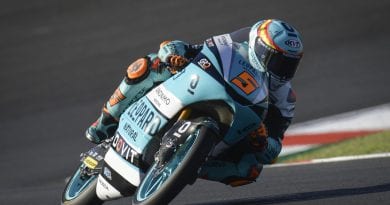 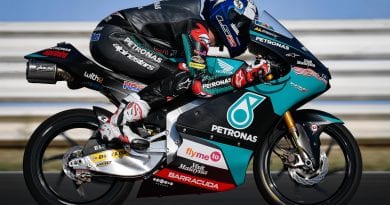