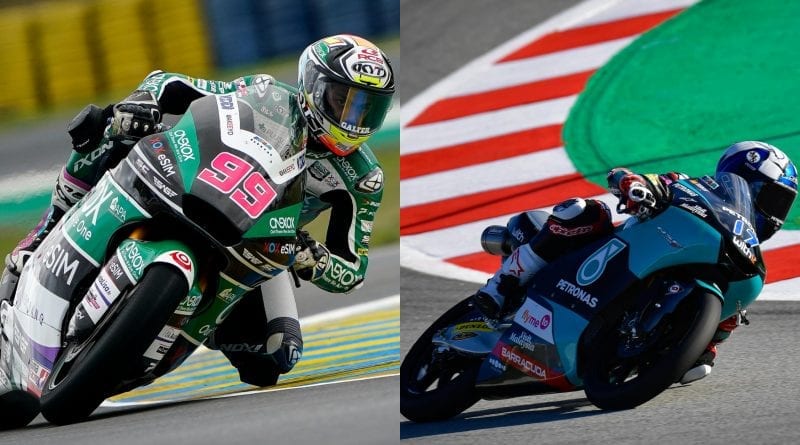 Kasma Daniel who has not shown much promise this year leads FP1 in Moto2 with McPhee leading Moto3.

Garzo would take second place in the wet session, 0.253 from P1, joined in the top 3 by teammate Lorenzo Baldassarri who’s name we have barely said this year. Joe Roberts took P4 in the session despite a slow low-side crash at turn 3.

Jake Dixon continues his run of form, the ex-BSB racer will be more than used to wet conditions on cold tracks which could make for a great weekend of racing for the British rider.

Jorge Martin leads Marco Bezzecchi in the fight for sixth place with Martin a whole 0.633 from P1 Daniel, Bezzecchi was the seventh-placed man ahead of Moto2 veteran Thomas Luthi who finished in eighth place.

Nicolo Bulega took the ninth spot ahead of Hafizh Syahrin who is still suffering some pain from his Austrian GP crash. 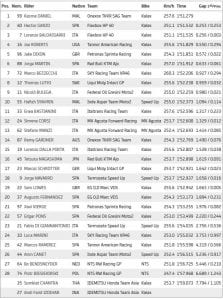 Moto3 was a crash-filled frenzy, the Moto3 boys were the first out on track and got the full wrath of the rain in the session marked as wet, cold and miserable. There were crashed galore with some riders crashing more than once in the majorly slippy conditions such as Celestino Vietti who crashed, picked his bike up and then crashed 2 corners later.

John McPhee was able to keep calm and take P1 overall in the session at the same track he won at last year, leading Andrea Migno who moves to the Snipers Team for 2021 and Albert Arenas who is looking to re-take the championship lead this weekend.

Filip Salac has found himself in fourth place overall, not scoring a single crash in the session which is impressive as he has got himself a reputation for crashing these days.

2021 teammates of Raul Fernandez and Jaume Masia were fifth and sixth respectively in the wet, linking up at Red Bull KTM for 2021.

Sergio Garcia was the seventh-placed man, a rider who has not performed as expected this season following his win at Valencia last year. He finished ahead of Stefano Nepa who crashed late on in the session in a hi-side. 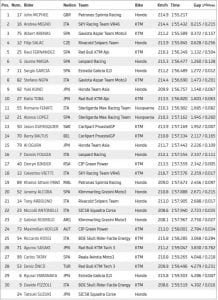 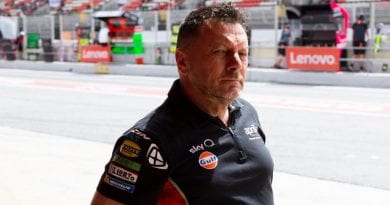 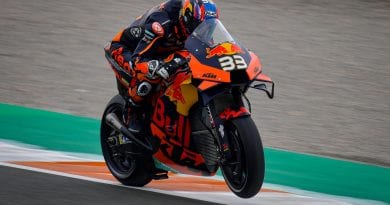 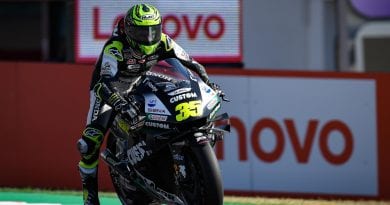