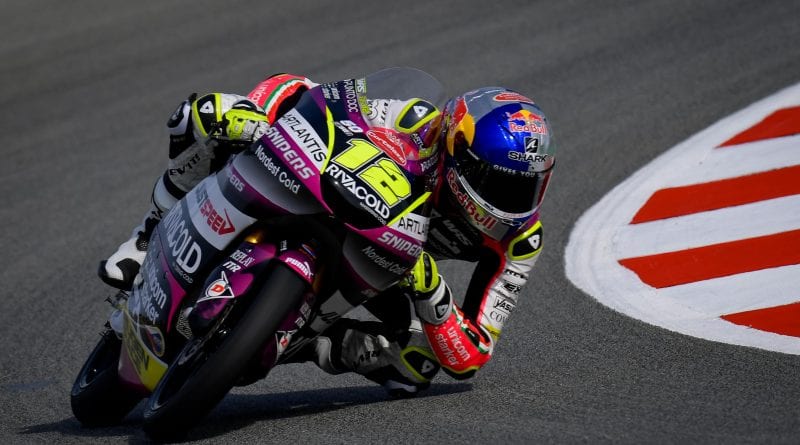 It was a dramatic Moto3 qualifying session with various yellow and even black flags for riders with Darryn Binder receiving a black flag for a completely incomprehensible move on Joel Kelso who had gone a little wide into turn 1, Binder was black-flagged for this move and may suffer further punishment.

For Filip Salac it was a dream come true, the lanky Czech rider suffers a lot when riding due to his weight and height with the straights being a major problem, we got to see what he’s made of here in Germany because the track has barely any straights and the ones it does have are very short and do not allow much room for slipstreaming which is perfect for Salac, he was the only rider to break under the 1:27 barrier with a time of 1:26.913 however today’s qualifying times were nearly a second from the lap record held by Marcos Ramirez. Joining him on the front row is Dennis Foggia, Foggia has only scored points twice this season with a podium in each points-scoring race, fingers crossed he can pull off a result tomorrow.

What a weekend for the SIC58 team, we have Tatsuki Suzuki on the front row and Lorenzo Fellon in an incredible P6 position, the French 16-year-old rookie has spent a lot of time at the back of the grid this year and suddenly has banged a time in worth P6 after getting straight into Q2, an incredibly good result for the rider, this will inspire a whole lot of confidence for him. We spoke to him earlier and he’s been working incredibly hard to arrive here and it’s well deserved.

John McPhee has a new crew chief this weekend in the form of his data engineer after Mark Woodage was pinched to work with Jake Dixon who is struggling in Moto2 improving his time by 1.2 seconds in the FP3 session, John is riding balls out doing his best now with the anger inside of him fuelling his riding, he is joined by Toba and Fellon on row 2.

Row three was headed by Niccolo Antonelli who was joined by Romano Fenati and the impressive Stefano Nepa who has spent a lot of his weekend in the top spots, a very impressive result from the Italian as Andrea Migno takes P10.

Deniz Oncu suffered a crash early on into the session but was able to take home a decent P11 with Darryn Binder being forced to start from P18 after his black flag. 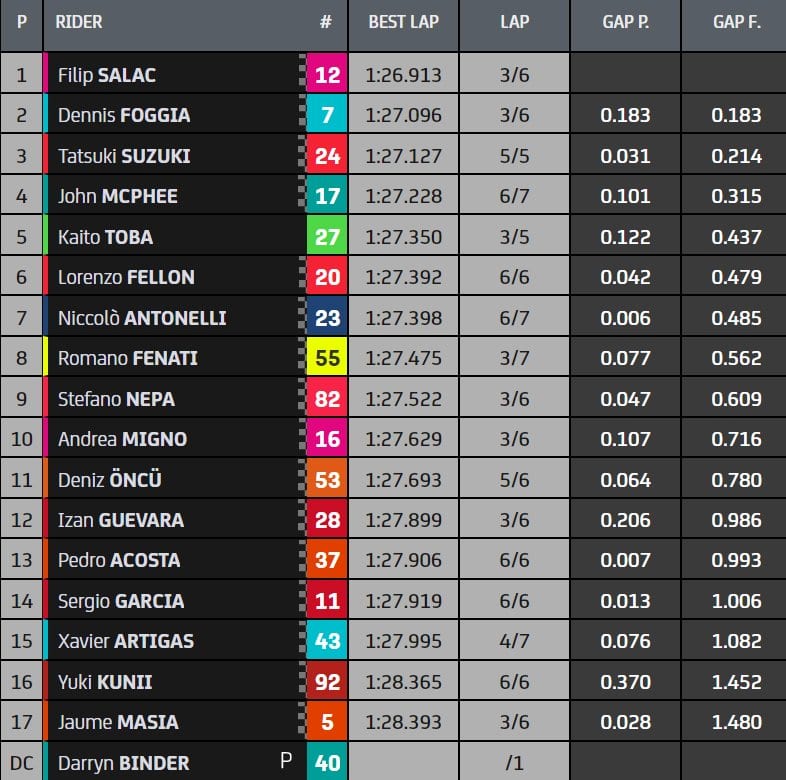 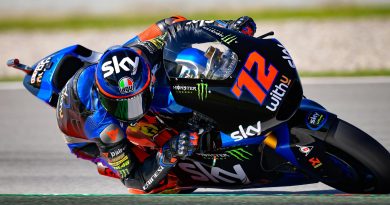 Riders to watch in 2021: Marco Bezzecchi 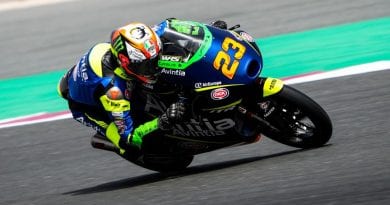 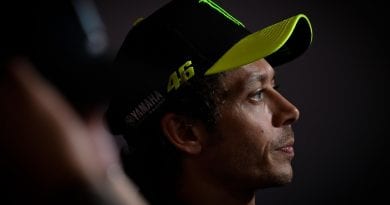 MotoGP: Valentino Rossi “I will ride for Petronas next year 99%”