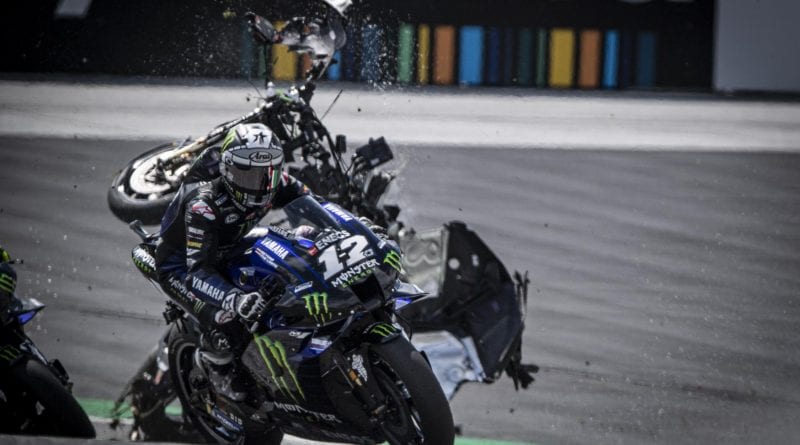 MotoGP and Moto2 certainly saw their fair share of action at the first Austrian race this season with footage of crashes making global headlines.

In Moto2 we saw Hafizh Syahrin crash into the bike of Enea Bastianini at around 90mph following a hi-side out of turn one, a crash which was nearly identical to the one of Remy Gardner just a year before, thankfully no one hit the bike of Gardner which was lay in the track.

The bike of Bastianini was lay in the track and riders swerved to avoid this before the unthinkable happened, Syahrin crashed into it at speed, he was catapulted at least 30 metres from his bike with Edgar Pons running over his tyre and crashing into Andi Farid Izdihar in the process. Syahrin lay motionless at the side of the track and MotoGP fans across the globe felt that gut-wrenching feeling we all know too well, thankfully, Syahrin was announced to be O.K with bruising and no fractures, hoping to race in the Styrian GP.

In MotoGP we saw an equally sickening crash, Franco Morbidelli and Johann Zarco came together at around 300km/h whilst their motorbikes rocketed towards Turn 3, narrowly missing Valentino Rossi and Maverick Vinales with Vinales’ head being skimmed by the Ducati of Zarco.

This begs the question, is the Austrian circuit safe? The question has been asked many times since MotoGP came to the circuit which is suited for cars more than motorbikes, the run-off areas have been questioned given that they are short with Vinales pointing out that he nearly crashed in the morning warm-up and came close to hitting the wall at turn 3, Casey Stoner commented on the turn in 2016 saying “Not a lot of runoff if you crash at an estimated 340+km especially if it’s wet…but hey, that’s just my opinion.”

A very valid point from the two-time world champion, proven this weekend as Zarco’s bike was able to sail through the tarmac and over the head of Vinales. There are measures which can be put in place such as harsher gravel which can slow down the motorbikes more and longer run-off areas. A blockade of some sort could be installed where Morbidelli’s bike went to stop it from re-entering the track?

All just little suggestions which could make the place a whole lot safer, what do you think? Is Austria too dangerous? 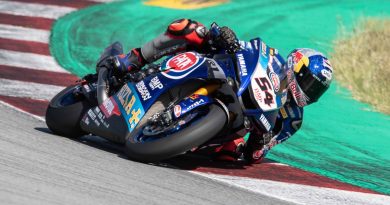 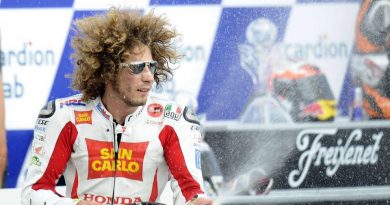 Marco Simoncelli, what could’ve been? 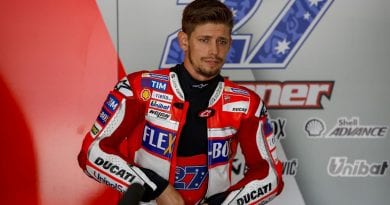 MotoGP: Casey Stoner: “I start the day at 50% and the energy goes down until I feel empty”