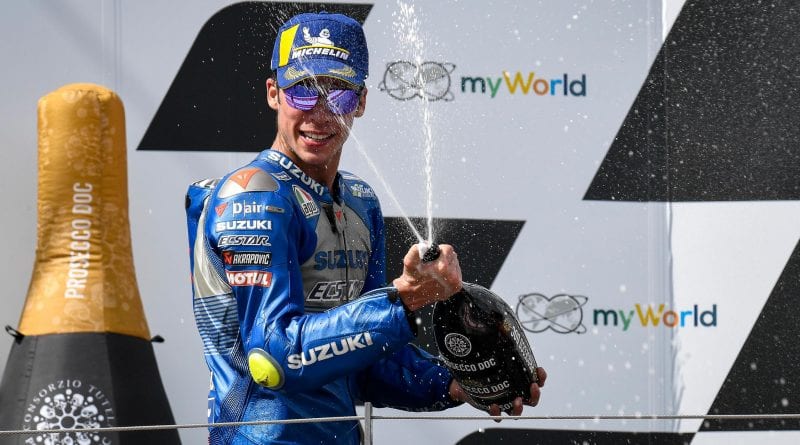 In 2016 Joan Mir was a Moto3 rookie, taking a win at Austria with the Leopard team before winning the title for them in 2017 with 10 wins and 13 podiums.

He moved to Moto2 for 2018 with Marc VDS in a 4-year deal which lasted only one as Mir was moved to MotoGP for 2019 with Suzuki, since then he has re-signed with Suzuki to remain at the factory until 2022.

He had an impressive rookie season taking ten top 10 finishes and a best result of P5, in Austria 2020 he takes his first MotoGP podium, a circuit he has won at twice in Moto3.

Joan Mir looks to continue this form in the following races saying “My team and I knew that we had potential, a couple of races ago we got the speed to be faster, here finally we get the result I am so happy.”

Mir felt that the Suzuki was down on power on the straights against Ducati and KTM who have a lot more speed on them, however, the Suzuki’s cornering is it’s biggest strength with Mir saying, “It is hard to fight with Ducati here as they are fast in sector 1 and 2, but we are faster in sector 3 and sector 4 so it is harder for us to overtake, the same for KTM who are faster on the straight.”

“To fight against them [Ducati and KTM] with their engines was hard today but our bike is good in other areas and we will play our cards well.

“I cannot ask for more today, honestly I think that if we started in the first row maybe I had something more but fighting [against the] Ducati’s is not easy here but anyway I am very happy.”

Joan Mir will already be looking to one better next weekend when we come to the same track to race, Mir is only 22 and this will not be his last podium that is a fact. 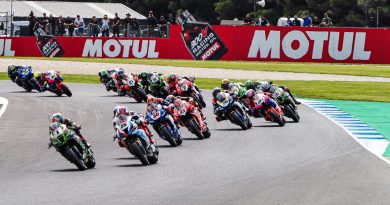 WSBK Jerez Preview: Order restored or changes on the horizon? 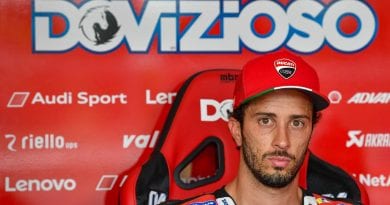 MotoGP: Dall’Igna responds to Dovizioso: “I’m sorry when a rider makes such criticisms” 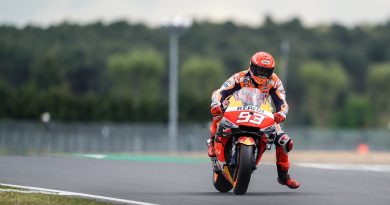