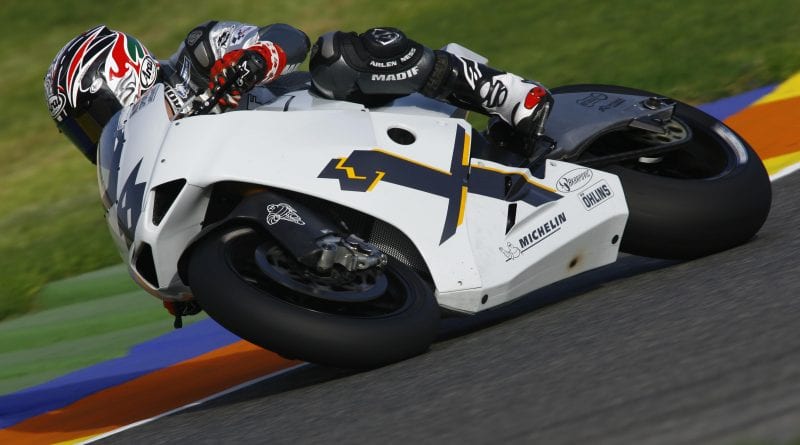 At the end of the 2006 season, MotoGP made a move over to the 800cc machines replacing the previous 990cc displacement in force. New entrant for 2007 Ilmor decided to get a headstart in the last two races of 2006 at Estoril and Valencia respectively.

On the face of it there was a good chance the bike could taste success, it was conceived by Mario Ilien who had experience building F1 engines and Eskil Suter whose chassis would go on to win the 2012 Moto2 title with Marc Marquez. As you would imagine the engine was of Ilien’s own design, it was a 90-degree V4 with pneumatic valves and F1 know-how. This F1 know-how would also work the opposite way at one point too when the engineers asked Garry McCoy why couldn’t he ‘just hold the throttle steady at 15,000 RPM through the corner’. This was no F1 car, and it was a difficult task. They made an engine that was good in the power stakes for the time, producing 240hp from the 800cc lump.

The chassis had a focus on being compact with angular lines and a slim profile to cut through the air, very much how the Kawasaki bike of the time looked. It was a conventional design, a twin-spar aluminium chassis and aluminium swingarm to boot. Suter had a hand in the design of the Kawasaki chassis, so this was no coincidence. It was reportedly tricky to nail the chassis setup, a trait that would continue on a lot of the Suter-designed bikes through the years.

The Ilmor team rocked up to Estoril amidst a lot of chatter and interest and when they revealed the bike they talked up its potential, claiming that although the bike would struggle against the 990cc machines on the 200+mph straight the bike was actually lapping faster than the Ducati GP7 in testing. The race in Portugal went exactly as you would expect with McCoy qualifying last and coming home in last, 4 laps down from the winner Toni Elias. It was not a problem as the Ilmor team had a lot of what they wanted, data. This data was essential for a new team as literally every lap mattered. There was a nice upshot too though, as even though they had brought up the rear of the field, the 15th and final point scoring position was theirs.

They came to Valencia with the same goal as Estoril, complete as many laps as possible with the script following the same pattern. Last qualifier, last finisher, 1 point for 15th and data gained. Things were looking promising for 2007. 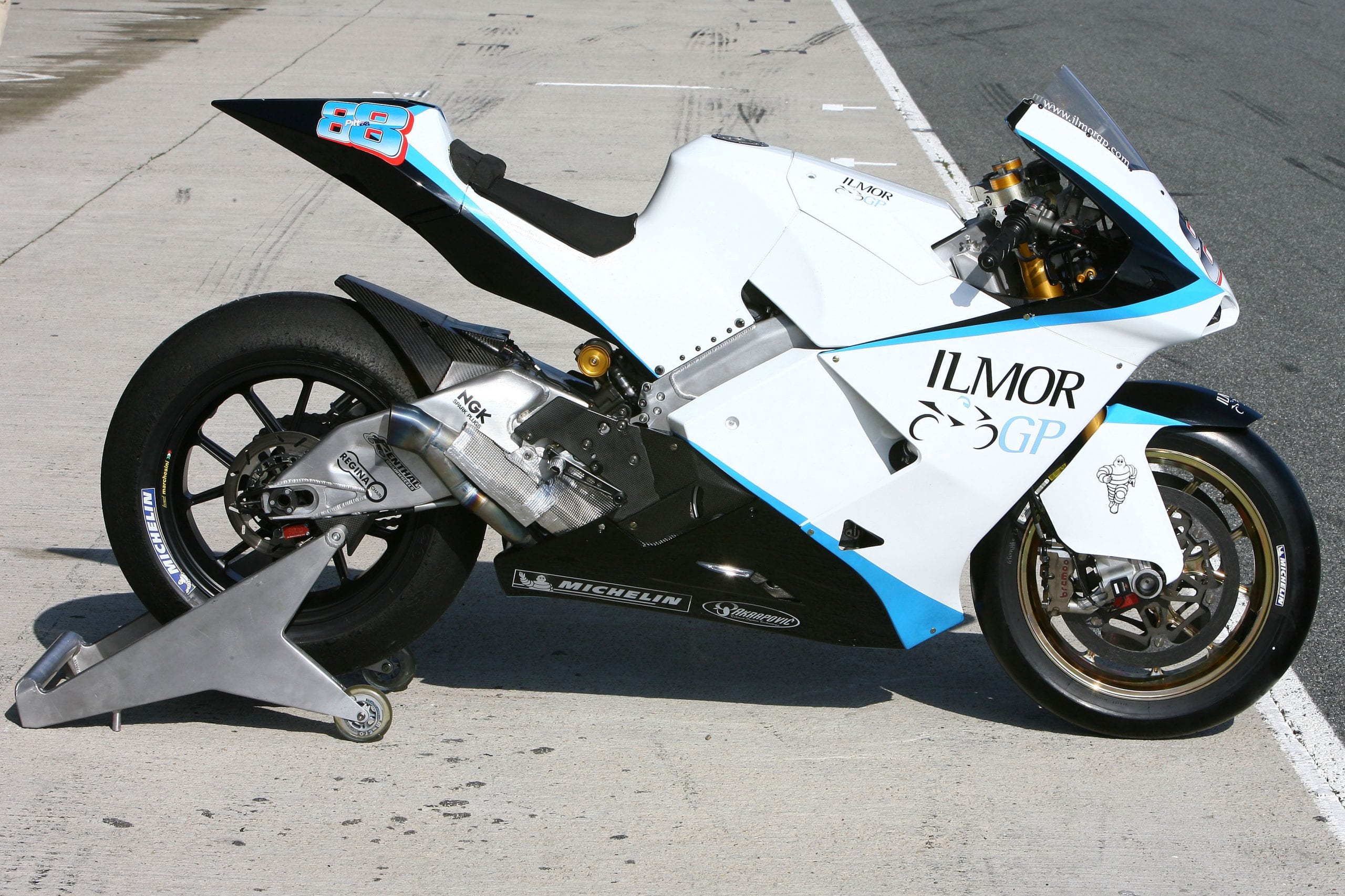 The 2007 spec Ilmor X3 in the pitlane at the Losail circuit, Qatar.

It all fell apart in 2007 with McCoy surprisingly not getting the ride full time, instead it was handed to Jeremy McWilliams and Andrew Pitt who turned up to Qatar and followed the same pattern as 2006, qualifying as the last two bikes 1.6s off Tamada on the Tech 3 Yamaha who was 19th. The race was consistent with their troublesome progress with neither bike finishing the race, all their talk of being better than Ducati went down the drain as the race (and championship) was won by Stoner. Worse was yet to come as the team did not even make the second race of the championship after folding due to funding issues. Just like that, the first 800cc point-scoring bike was gone after completing just three World Championship races.

It left behind a strange legacy but Eskil Suter didn’t let it bother him, instead he designed his own machines in the Moto2 era was fairly successful as previously mentioned winning the 2012 Moto2 World Championship, however, Mario Ilien is still haunted by the failure. He went back to cars, working in F1 and IndyCar after having his fingers burnt, Ilmor were the last truly ambitious non-factory project and like many others before it, they could not crack the nut. A shame, as it had all the ingredients on paper to be successful. 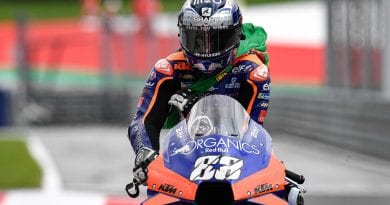 MotoGP – Oliveira “everyone feels they can win the title” 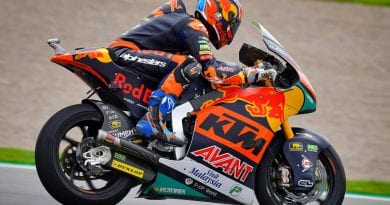 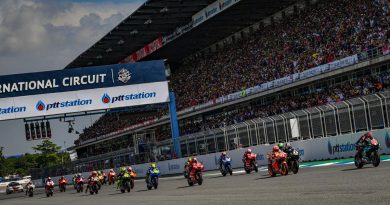