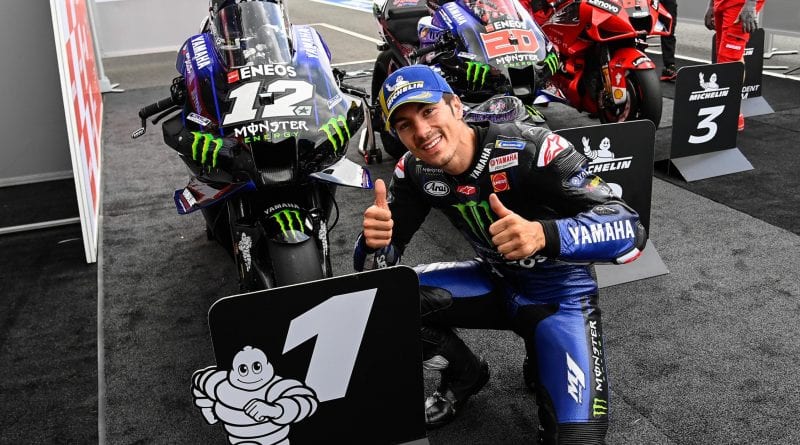 Maverick Vinales has been heavily rumoured to go to Aprilia, here’s why it would be a good move.

As we all know, Maverick Vinales has left Yamaha and is being very heavily rumoured to go to Aprilia with Vinales confirming in a statement on social media, “Personally to take on a new project is what I feel will bring positivity and motivation.” If you read between the lines here it is very clear he will remain in MotoGP, if you look at the teams with open slots on the grid for 2022, the only ones open are in Aprilia, Tech3, Yamaha and VR46 Ducati.

We can instantly strike Yamaha off our list for obvious reasons leaving Aprilia, Tech3 and VR46 Ducati on the table. VR46 is very unlikely, Vinales would have to end his partnerships with long term sponsors Arai and Alpinestars and sell his soul to the VR46 Academy which is an exclusive Italian only club, plus the team have eyes on Luca Marini and Marco Bezzecchi who are already on their payroll with Bezzeecchi eyeing up a MotoGP move for 2022.

The second Tech3 seat next to Remy Gardner is almost certainly going to go to one of three riders, Danilo Petrucci, Iker Lecuona or Raul Fernandez, two of these three already ride for the team whilst Raul Fernandez is setting Moto2 alight as a rookie, KTM will be desperate to ensure he remains a KTM rider following from their failed investment in Jorge Martin who defected to Ducati after activating a clause to exit his KTM contract, he was signed for Tech3 for 2021 but because of this clause, he was able to sign for Ducati. This left KTM with a bitter taste in their mouths, vowing to never make this mistake again after investing two years of their time and money into him with the goal of putting him on an RC16. 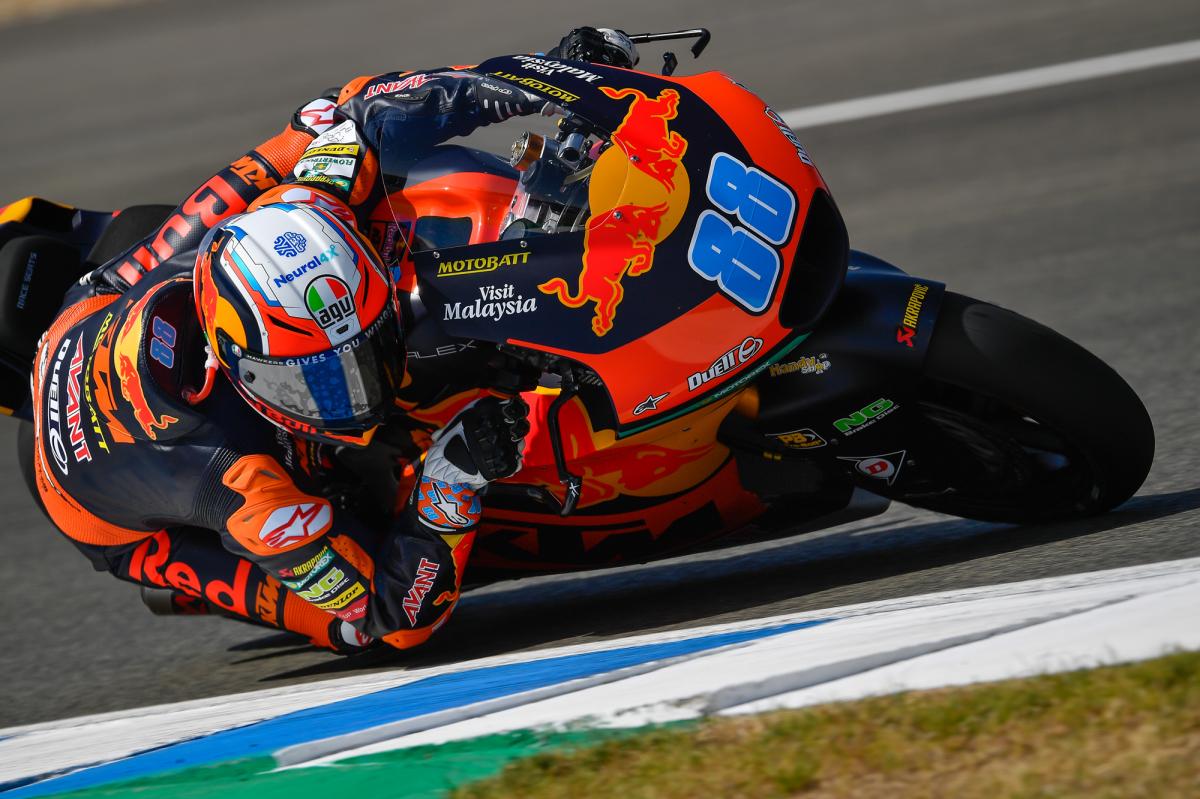 After crossing off the teams who could hire him, we are left with Aprilia. MotoGP race winner Andrea Dovizioso has completed multiple tests for the Noale factory and has dramatically improved the bike, his input has allowed the manufacturer to tweak certain parts of the bike which were struggling and they are now a consistent top 10 finisher in MotoGP with Aleix Espargaro even leading in Sachsenring. The problem Aprilia have is that Dovizioso will not commit to them, he has extended his agreement to test for them but has refused to sign a deal so far to race their RS-GP in 2022 and will not do a wildcard for them either.

This lack of a signature opens the doors for Maverick Vinales who has left Yamaha with no plan B, only a possible ride in Aprilia but nothing concrete. If Dovizioso decided this week that he wanted to race for Aprilia in 2022, who would the factory choose? Vinales or Dovizioso? Tough call.

Assuming that Dovizioso walks away not signing a deal with the Italian factory and Vinales is hired for 2022, he is undoubtedly going to have a lot of work to do, but this could be incredibly fruitful for his career.

Vinales doesn’t do well when faced with pressure, he has proven this at Yamaha. In the past he has excelled in Moto2 as a rookie when there was no pressure and impressed at Suzuki when there once again was no pressure. He signed to race for Yamaha in 2017 replacing the outgoing Jorge Lorenzo and had huge boots to fill, he instantly won the first two races of the season before adding a third at Le Mans in round 5, this was where the pressure started to mount up, the title was now a real possibility for the Spaniard and he began to struggle, this wasn’t helped by a change in the tyre allocation from Michelin but many riders were still able to ride around this and win races, for Vinales however he wouldn’t win another race until 28 races later at Phillip Island 2018. 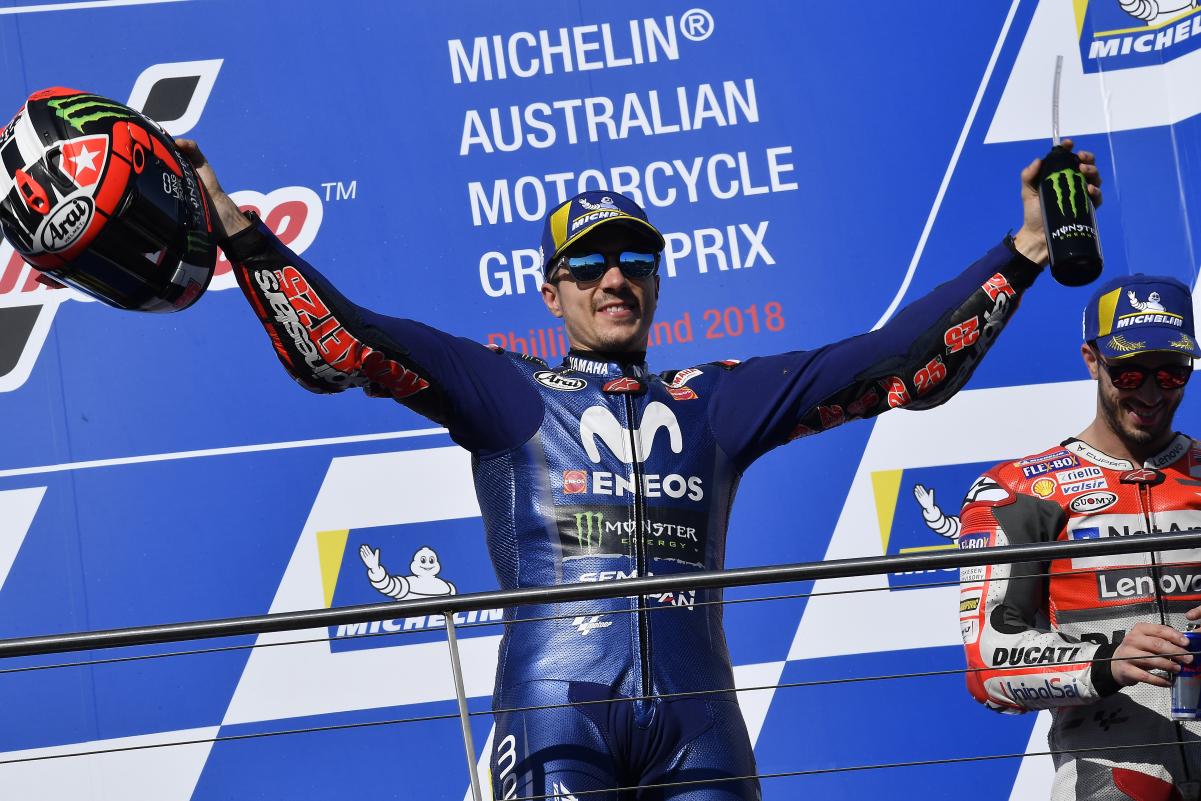 Vinales had to wait over a year to win his fourth Yamaha race.

This is where Yamaha and Aprilia are different, in 2021 Yamaha have won 5 of the 9 races so far in 2021 with Quartararo taking 4 and Vinales taking 1 whereas Aprilia have never won a MotoGP race in the four-stroke era. Therefore for Vinales there will be much less pressure to win races over at Aprilia, instead he can do what he does best and focus on the job in hand instead of wondering if his 22-year-old teammate will beat him once again.

Aprilia’s best result in MotoGP in the four-stroke era is a P6 finish which has been achieved by both Aleix Espargaro and Andrea Iannone multiple times. Vinales is a proven MotoGP race winner with two manufacturers handing Suzuki their first race win since their 2015 MotoGP return, he dominated at Silverstone in 2016 despite a restart almost ruining things. This was incredibly impressive considering Suzuki had only returned the season prior. He then went and won on a Yamaha in his debut for the Iwata factory in Qatar, these types of results are reserved only for the most privileged riders, this is why there are so few riders who have won races for multiple manufacturers since the four-stroke era began. 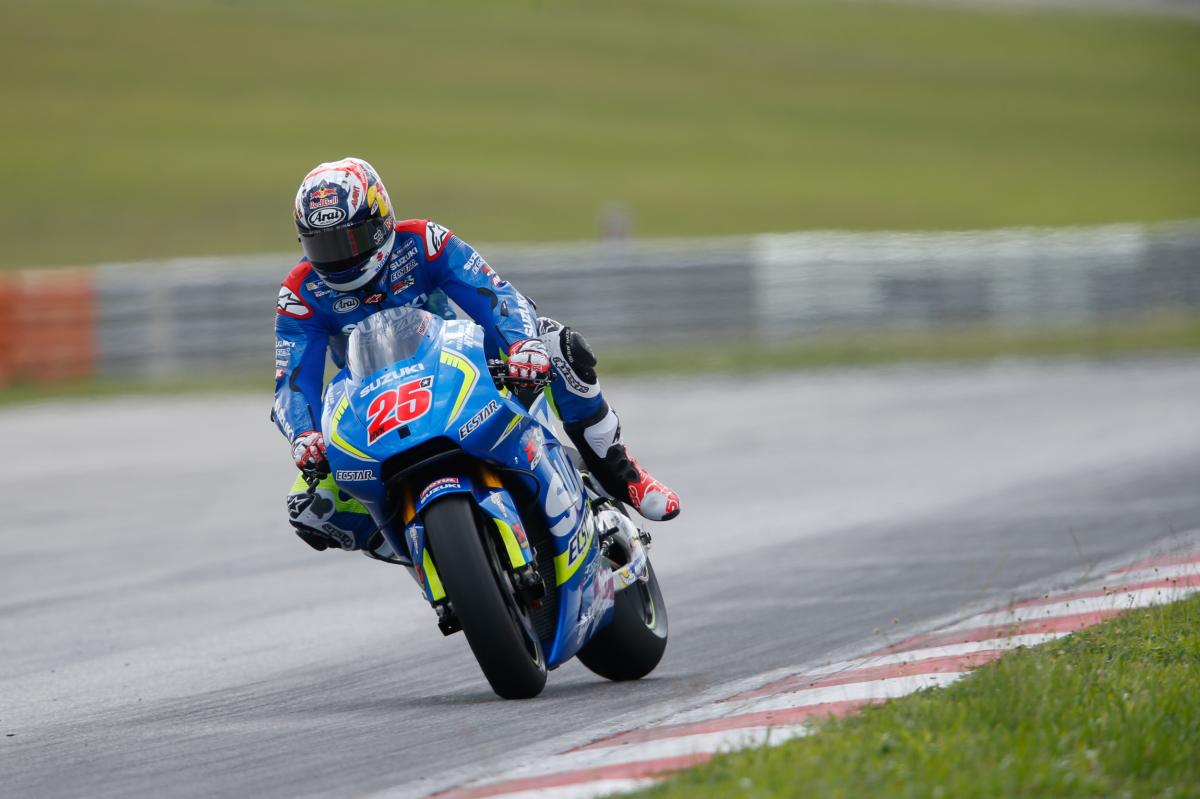 I wonder if he regrets leaving Suzuki?

Looking back to his two years at Suzuki, Vinales was paired with the experienced Aleix Espargaro, the duo gelled together incredibly well and remain close friends even now 5 years later with Espargaro saying that his Suzuki years with Vinales were some of the best of his career. Therefore to pair the two up once again at Aprilia with 5 more years of experience under their belts is an absolute no brainer for Aprilia.

Vinales is a proven winner for multiple manufacturers and on a good day is absolutely unbeatable, destroying any rider who dares to face him, even Marc Marquez. The issue for Vinales is that these days are incredibly rare, rare enough that we’ve only been fortunate enough to experience these days 9 times in his 114 premier class starts in MotoGP. He needs to reset mentally and return to the Vinales who was crowned the 2013 Moto3 World Champion before stepping up to Moto2 and winning in only his second race. 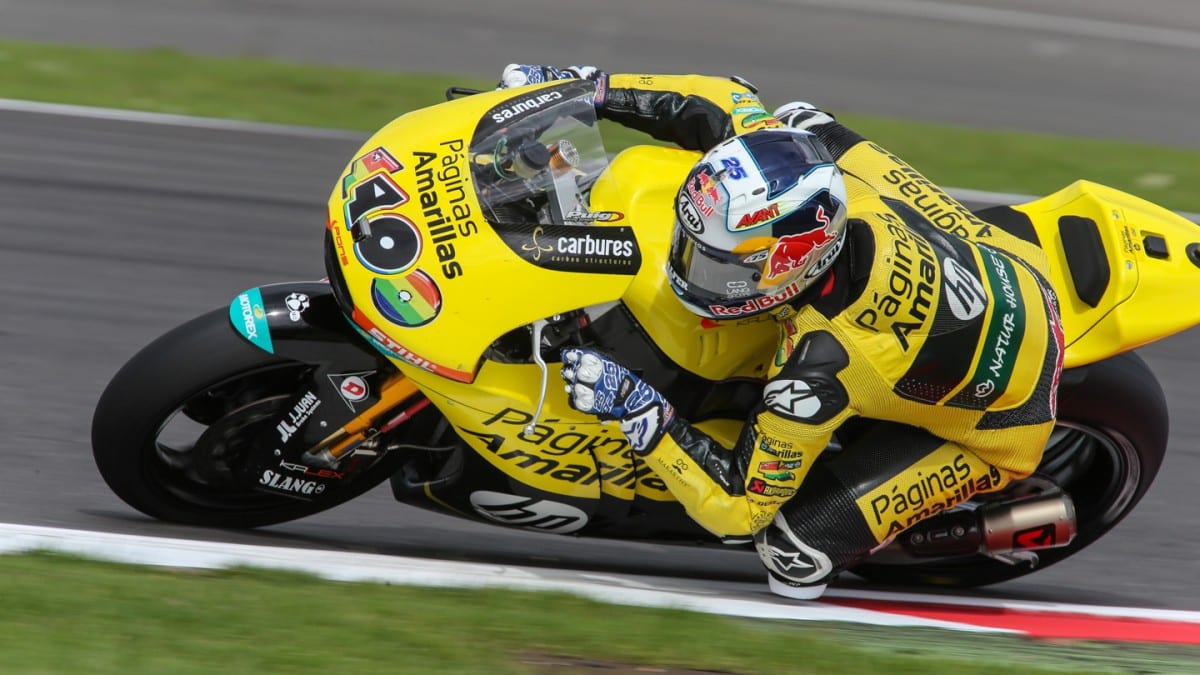 Vinales is the second strongest Moto2 rookie in the class’ history behind Marc Marquez.

Moving to Aprilia would absolutely come with less pressure along with Aleix Espargaro by his side to hold his hand. Laugh all you like at that but it is deadly serious, Vinales performs better when he has people he trusts and cares about next to him, Espargaro was his first premier class teammate and would be the person he can effectively fall back on in Aprilia and give him that boost of motivation he requires to really push for strong results.

If Vinales was to do the unthinkable and win on an Aprilia he would be only the fifth rider in the history of the sport dating back to 1949 to have won a premier class 500cc/MotoGP race on three different manufacturers, joining the elite few members of this club. Of course he would not be thinking about this as being his only goal, his goal is to win races and if records and titles come with this then it’s a job well done for the Spaniard.

Aprilia will be the safety net he requires, offering him safety and security alongside less pressure and the chance to go down as a legend for the manufacturer by winning them their first-ever race, it honestly is a no brainer. 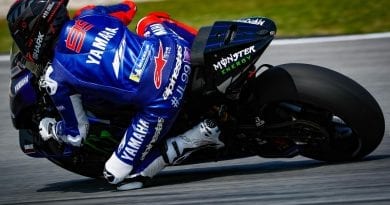 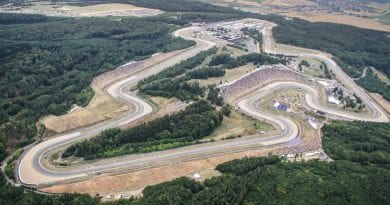 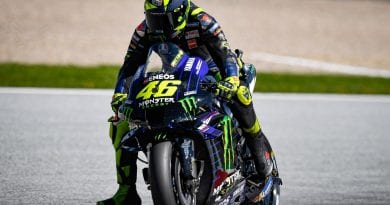 MotoGP: Will Yamaha put a stop to their braking problems at Misano?