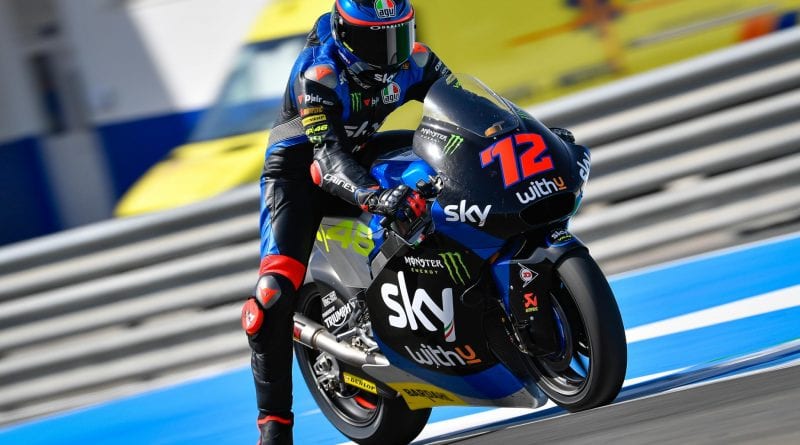 Marco Bezzecchi continues to impress after switching from KTM taking pole at Jerez, despite still being injured. Tatsuki Suzuki takes the Moto3 pole

Italian Bezzecchi has taken pole position just 0.037 ahead of British rider Sam Lowes and Enea Bastianini who came from Q1.

Luca Marini is looking to win another race tomorrow, starting from P5, 0.154 from pole. Japanese duo Tatsuki Suzuki and Ai Ogura lead the way in P1 and P2 respectively ahead of Gabriel Rodrigo. 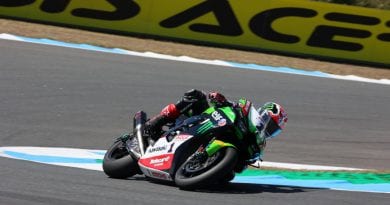 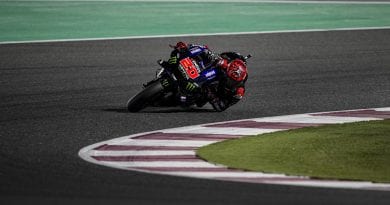 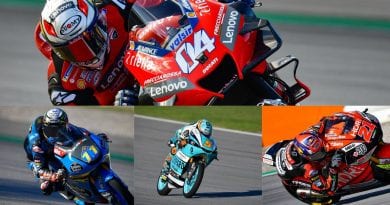