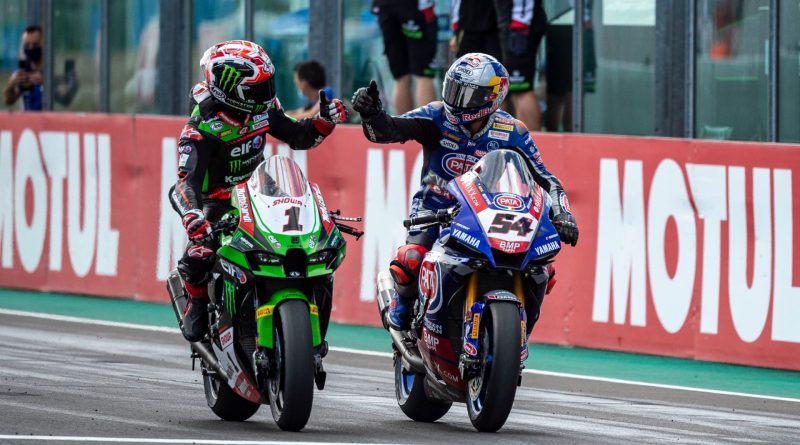 Toprak Razgatlıoğlu has taken the double at Magny Cours.

The race was once again full of drama but this time it wasn’t just between Razgatlıoğlu and Rea, mid-race we saw Michael van der Mark and Andrea Locatelli collide with Van der Mark’s front brake being pushed down causing his front tyre to lock up and send The Flying Dutchman flying towards the pit wall, thankfully escaping any injury and continuing his race to take home a strong P8.

Returning to Razgatlıoğlu and Rea, the pair fought tooth and nail all race long for victory with the Kawasaki showing clear improvements after being incredibly unstable and tricky to ride at Navarra and the first two races here at Magny Cours, today the bike was much more stable allowing Rea to stick with Toprak throughout the race making overtakes and passes even with five laps to go. Unfortunately for the defending champion he pushed that hard during the race that he cooked his front tyre trying to stick with Toprak, nearly crashing in the process being forced to accept second place letting Toprak disappear into the distance. Despite this they have shown us another incredible spectacle today, these races really are unmissable!

Scott Redding took home third place after a tough weekend, his luck finally turning to be positive at the end of the race weekend with his podium, early on he was running with the front guys including Alex Lowes who crashed out early on citing an issue with the bike partly being to blame, this aided Redding in the race allowing him to knuckle down and lap consistently to take third place, he beat Andrea Locatelli who has moved up to fourth place in the championship with his eighth P4 of the season and his seventh in the last eight races, starting to think he hates the number 4!

Chaz Davies came home in P5 as the top independent rider only 0.405 behind Locatelli just ahead, a strong race for the Welshman who has been linked to a Honda move replacing the man he beat to P5 Alvaro Bautista with Michael Ruben Rinaldi finishing in P7. Rounding off the top 10 were Garrett Gerloff and Tom Sykes. 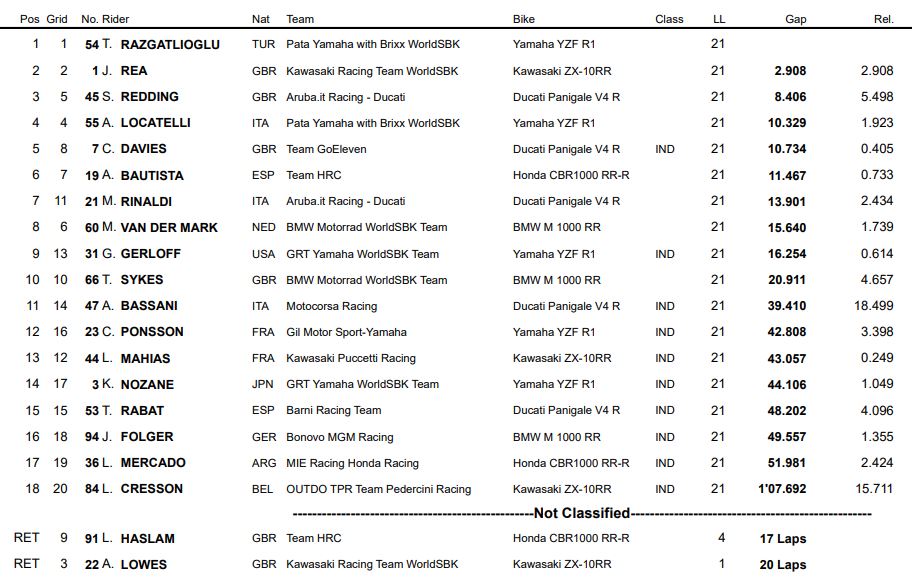 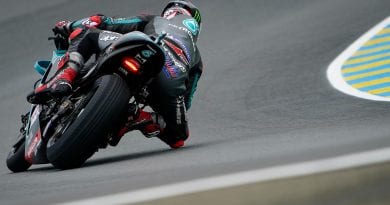 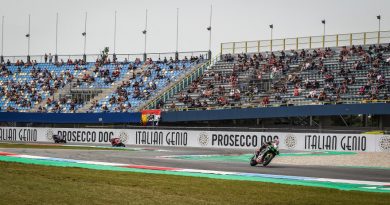 WorldSBK Assen Race 2: Jonathan Rea does the triple in Assen as chaos ensues 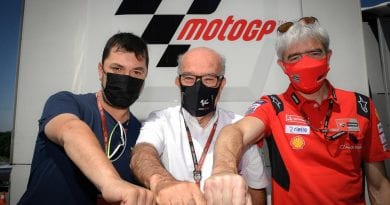