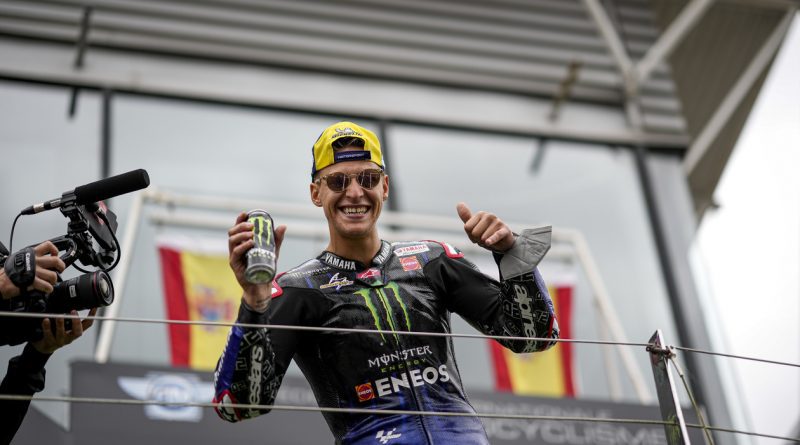 The fan-favourite fantastic Frenchman Fabio Quartararo picked up his fifth victory of the 2021 season at Silverstone, opening his championship lead up to a massive 65 points over second-placed Joan Mir.

This year Fabio Quartararo seems to be completely unstoppable after being promoted into the factory Yamaha Monster Energy Team replacing MotoGP Legend Valentino Rossi, a tall order for anyone with Rossi leaving a pair of huge boots to fill for the now 22-year-old who has done nothing but impress since his rookie MotoGP season in 2019. Recapping quickly on his MotoGP career to date, he was brought in to MotoGP with only one Moto2 victory to his name and the odd podium in Moto3 and Moto2, his name not particularly standing out as a future MotoGP World Championship leader at the time in 2018.

Of course, his CEV Repsol career is pretty spectacular, winning the Junior Moto3 World Championship at a mere 14 years old as a rookie before backing this up again a year later with an almost perfect season winning every race bar two where he finished in second place. 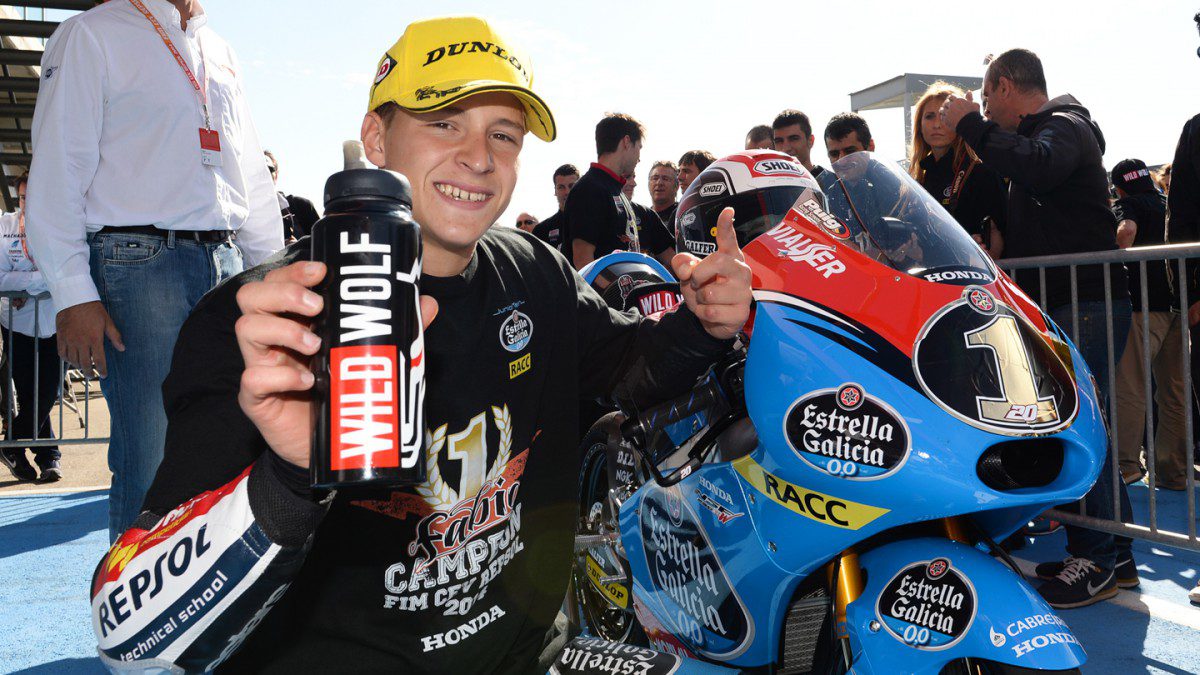 In 2019 he was handed a detuned ‘B’ spec Yamaha M1 with a cap on his revs and was told to go out and prove himself, going out and doing just that and more taking home a staggering seven podiums and fifth place in the championship as a rookie, proving absolutely everyone who doubted the Petronas SR Team’s decision to hire the young Frenchman wrong. A year later on a factory spec Yamaha he would battle for the title, winning the opening two races of a shortened season, adding a third to his roster at Catalunya, a track he favours.

Unfortunately during the 2020 season he spent a lot of time thinking about the championship, too much time, adding additional pressure and difficulties to his season. The eventual 2020 champion Joan Mir would do the exact opposite of this, only focusing on the race weekend ahead of him and not giving the championship much additional thought.

Fabio’s wall of pressure he had built up for himself mentally eventually would come crumbling down on top of him, crashing out of races, making silly mistakes and struggling to finish within the top 10 of races saw him tumble down the standings from the top to eventually finish in a disappointing P8.

For 2021 he knew he had to approach the season differently in the factory team, the pressure was now on him as a factory rider, gone is the excuse of “I’m a satellite rider I don’t fight for championships”, he was now a factory Yamaha rider with one goal. Win the title. 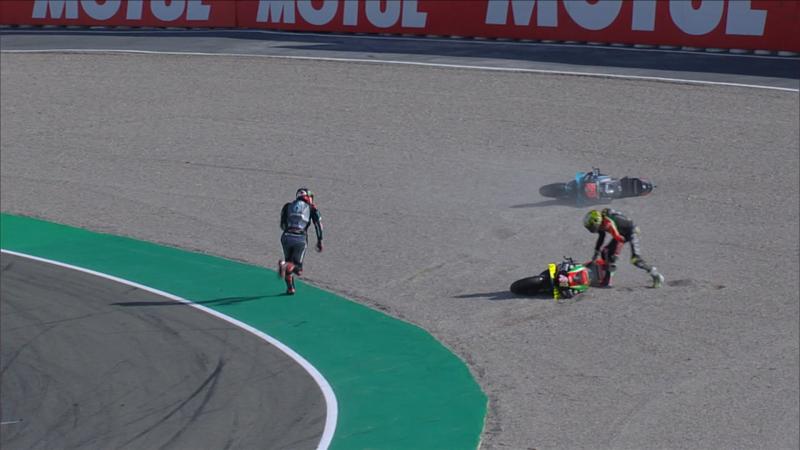 Fabio Quartararo crashed during both Valencian races in 2020 as Mir took the title.

For Fabio to be able to come back from these lows to be able to cope with the pressure of battling for the title in a factory team he had to spend a lot of time in the offseason with a sports therapist working through the stages of how to win a world championship following from his catastrophic mental decline last year, there’s no doubt that if he had a 50 point lead going into the final rounds last year he wouldn’t have had the same mental struggles thanks to the cushion a 50 point lead will give you, but for a rider who has never won a world title to be leading a world championship for the first time in his career, you can see why he crumbled under such a minimal gap and the constant pressure he was applying to himself to win.

The 2021 new and improved Fabio Quartararo seems to be completely unstoppable in the face of difficulty racking up five wins on the Yamaha whilst his teammates crumble, Vinales crumbling to the point where he quit Yamaha a quarter of the way into a two-year contract to race for Aprilia. Silverstone very much highlighted how strong the Frenchman is with Fabio winning the race and Cal Crutchlow, Valentino Rossi and Jake Dixon finishing in the final three places on the grid.

It remains to be seen in 2021 how he would cope in a situation like 2020 whereby the title lead is within 25 points making every single lap, point and overtake prove to be crucial with one mistake costing the title lead; this year he’s been strong enough to be able to comfortably take consistent wins and podiums handing himself a massive gap to the riders beneath him in the championship meaning he can relax a little, not only this but he had two more race wins taken out of his hands in Jerez and Catalunya due to arm pump at Jerez and a suit which hadn’t been fastened properly demoting him to P13 and P6 respectively.

He has unfaltering speed this year, already racking up a 65 point lead with six rounds to go meaning he can win the title at Misano 2, if not even earlier at Marc Marquez’s hunting ground of COTA provided he can stretch the lead to 75+ points. Already Quartararo has one hand on the title, now his job is to continue this rhythm and pace to take the ultimate prize in motorcycling, the MotoGP World Championship. 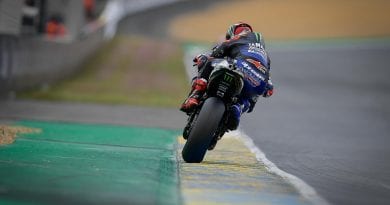 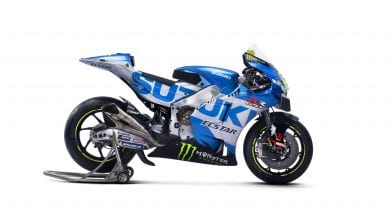 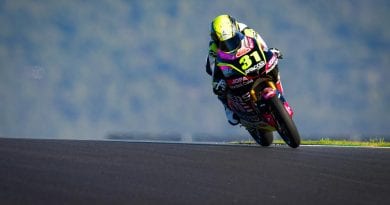 Moto3: Adrian Fernandez: “What Alonso Lopez is saying is a lie”