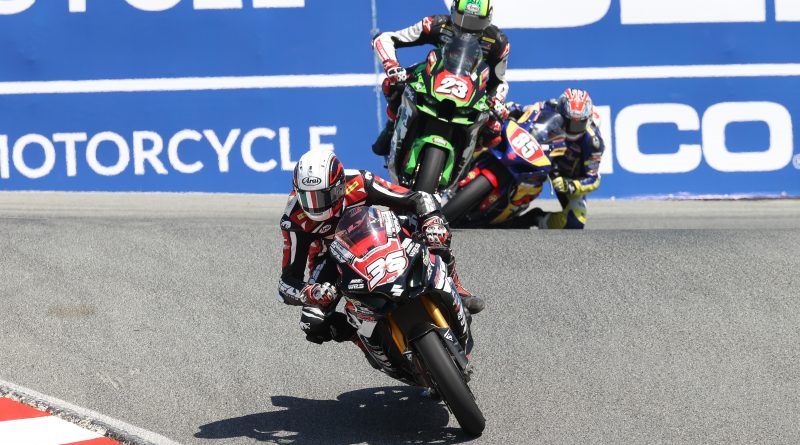 Jayson Uribe will make his WorldSBK debut at Most, Czech Republic from 6th – 8th August.

American rider Jayson Uribe absolutely knows his way around a race track, in fact, he’s one of few American riders who have been able to make the jump over to Europe and race against the fastest riders in the world with history racing in the British and French domestic series’ and even the European CEV Moto2 Championship against riders such as Tetsuta Nagashima, Eric Granado, Iker Lecuona, Samuele Cavalieri (who he will replace at Pedercini), Remy Gardner, Joe Roberts… Need we go on?

Uribe showed his class in Europe before returning to the USA in 2017 making his way into the MotoAmerica class for 2021 with the ADR Motorsports Team on a Suzuki GSX-R 1000 putting in some very solid performances throughout the season. These performances plus prior knowledge of racing in Europe has meant he has been granted the opportunity to make his World Superbikes debut at Most, CZE for the Pedercini Team aboard a Kawasaki ZX10-RR alongside Loris Cresson.

Currently for the time being he will complete one race, no more races are official for the moment.

The season has been interesting for sure. We’ve had a lot of ups and downs but as far as working with the team and getting to know the bike (GSX-R 1000) it’s been good. I definitely learn a lot every time I get on the bike.

The biggest thing is trying to reduce some of the things that are out of my control as far as mechanical failures and stuff like that. But, we’re working with what we’ve got and doing our best. It’s been a good year and we’re making progress for sure. I’m definitely excited about this opportunity.

Tell me a little bit about how the opportunity with Pedercini came about?

I actually met the TPR guys (TPR Team Pedercini Racing) at Laguna Seca back in 2018. They have a lot of common friends, for example, my old team manager’s son actually wrenches for the team. That was kind of my in. We’ve been talking about things for a couple of years and it just happened that on Saturday of last week (July 24th) they gave me a call and asked if I wanted to make this happen. Trying to throw everything together has been a bit of a last-minute thing but it has happened and I’m excited.

You will make the change to a Kawasaki, do you know the bike at all?

Yes, that is correct. I’ve ridden a ZX-10R once or twice but never in full race trim, it’s definitely going to be a new experience. 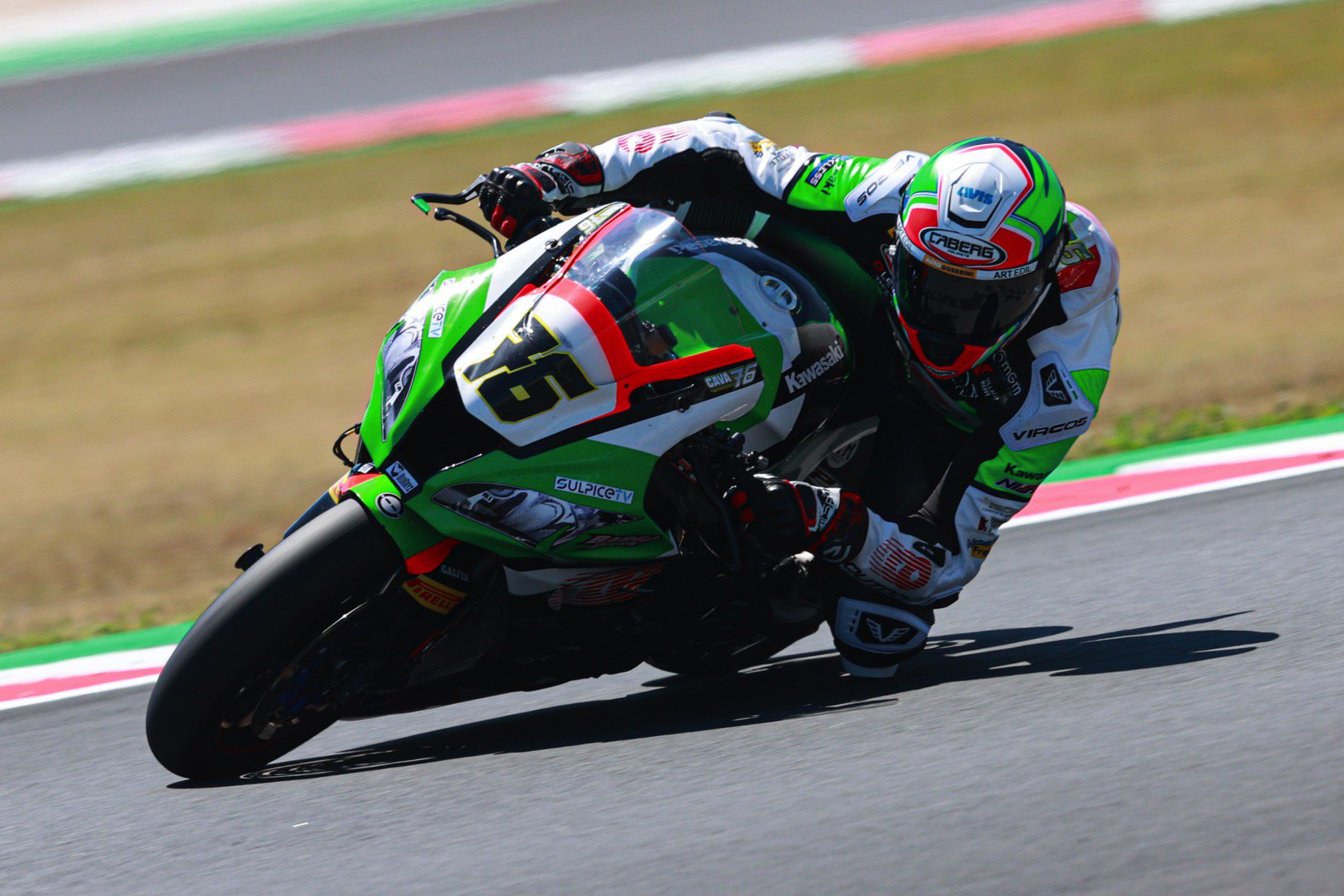 Jayson Uribe will replace Samuele Cavalieri who parted ways with the team earlier this season.

What’s going to be the biggest challenge for you as you head to Europe?

I think the biggest deal is going to be getting used to the track and the team. I’m stepping into a situation that I’ve never been in and it’s always super challenging at first but everyone has been super kind and I’ve seen the program from a distance for quite some time now and I think it will be a good entry-level step and we’ll be able to make the most of it.

I know you’re only scheduled for the Czech round at this point, can you confirm you will be doing all of the rest of the WSBK rounds for 2021?

If presented with the opportunity, would you make the move full-time/permanently to WSBK?

I would love to continue with them [TPR Pedercini] if I can. The biggest thing I have to remember right now is that I am under contract with ADR in MotoAmerica. It’s really up to them [ADR] and what they think. I was lucky and thankful they let me skip out of the MotoAmerica round in Brainerd (MN). We’ll see what they say as it’s really up to them whether or not I continue with TPR Pedercini for the rest of 2021. I’m just really excited about this opportunity. 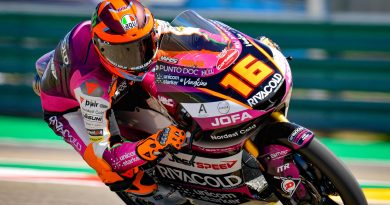 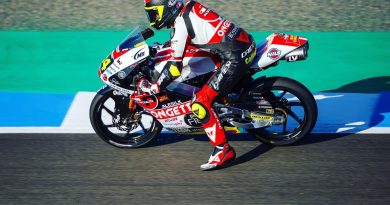 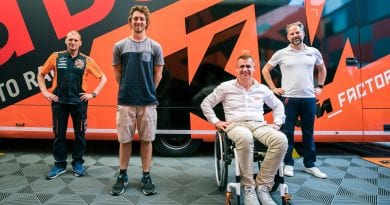