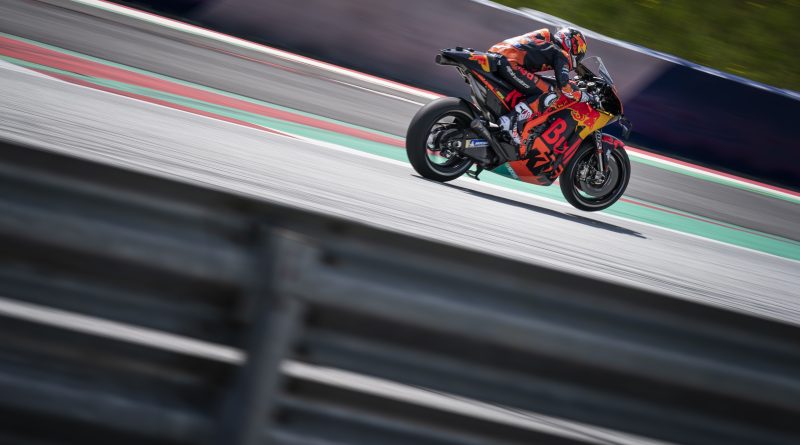 Dani Pedrosa is set to make a MotoGP comeback this weekend in Styria, what can we expect?

MotoGP legend Dani Pedrosa is a much-missed character in the MotoGP paddock, the always-smiling, hugely respected charismatic gentleman left a gaping hole in the series after his retirement in 2018 as a Honda legend, spending a huge 18 seasons racing for the Japanese factory across the 125cc, 250cc and MotoGP classes racking up three world titles, a staggering 31 MotoGP class wins and an unbelievable 112 premier class podium finishes despite never winning a premier class title. He is widely regarded as the most successful MotoGP rider to never win a title and it’s clear to see why with a record like this to his name.

Ever since Dani Pedrosa retired at the end of 2018, packing his bags and leaving Honda to defect to KTM as their test rider which has ultimately seen the Honda get consistently worst and worse, one question has usually been involved in any conversation about the MotoGP legend, “When will he do a wildcard for KTM?” Well, finally it’s happening, Dani Pedrosa will be doing a wildcard this weekend for the Austrian factory and honestly, we cannot wait to see it.

Scrolling through the endless abyss that is social media you see many differentiating opinions about how he will perform, some ‘experts’ are saying he will be lapped and a backmarker with others going completely the other way expecting the legend to take his 32nd MotoGP class victory which would be something short of a miracle. So, let’s dig a little deeper and see realistically what we can expect.

To preface this, Dani Pedrosa isn’t slow, “no shit Sherlock” I hear you cry, Pedrosa hasn’t achieved everything he has done so far in his career by being slow or bribing officials, he has earned every single point of his illustrious Grand Prix career. His career achievements mean he is in better stead than anyone to tackle the nightmare that is a MotoGP race, there is no doubt the now 35-year-old will be a little rusty given he’s on the older scale of the MotoGP grid and hasn’t completed a MotoGP race for nearly 1000 days, but there’s no doubt we can expect an impressive performance. He is one of the ‘aliens’, he naturally possesses the extra 10% of talent the other riders who are not classed as an alien are missing, therefore with this in mind we can instantly expect a top 15 finish for the three-time world champion. 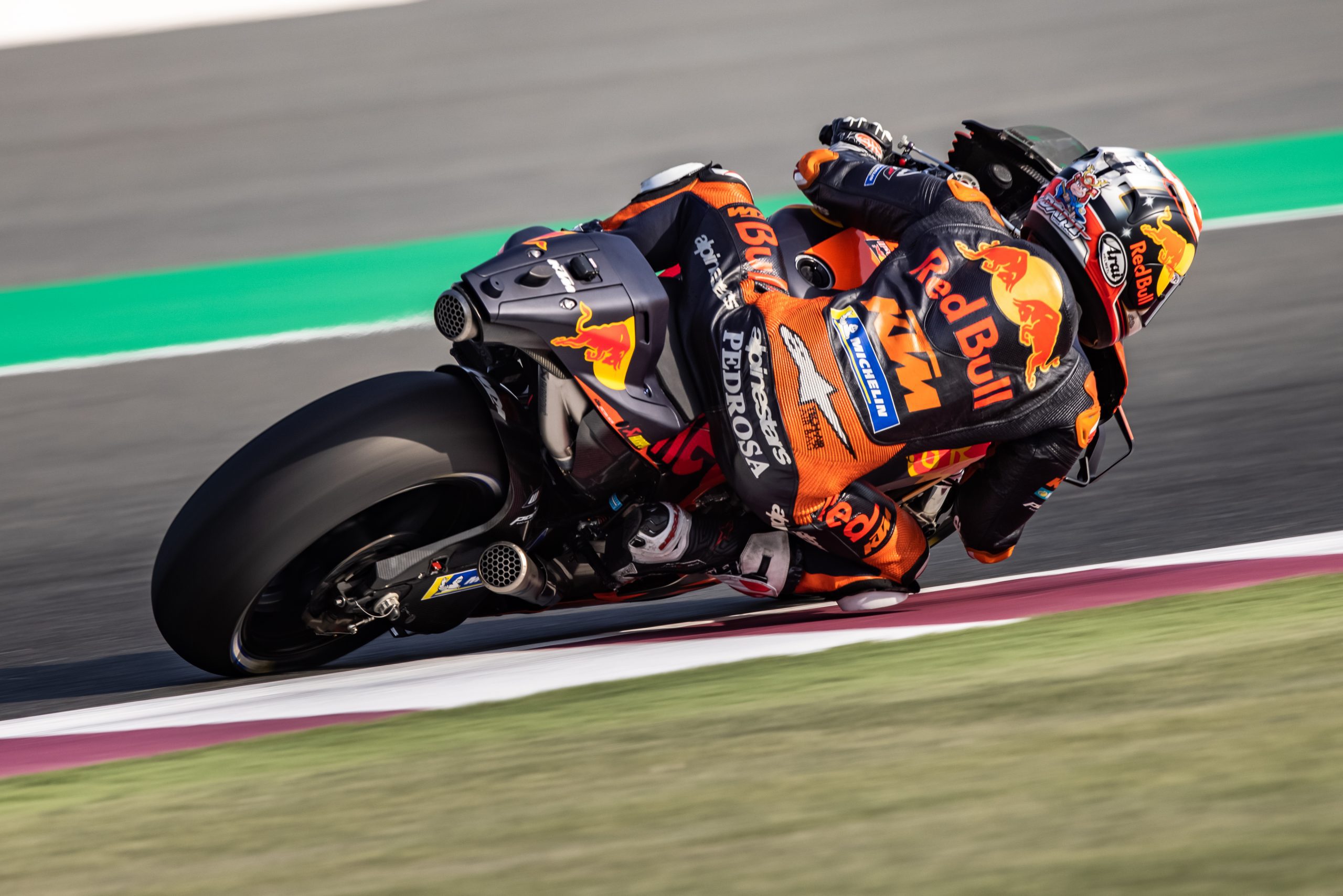 Pedrosa on the beautiful RC16 in Qatar during the pre-season tests.

The biggest issue Pedrosa will face is the hugely talented grid MotoGP have on display at the moment, there is not a single slow rider on the grid and the lap times are closer than they have ever been ever with the top 19 consistently covered by a second, this means that if Pedrosa wants to be competitive he HAS to be fast instantly out of the box, because if he is not he will soon find himself lost falling down the pecking order of the free practice and qualifying sessions. However, whenever you are faced with a problem in life, 99% of the time there is a solution to this problem, KTM have this secret solution. “What is it?” I hear you ask, data.

The ‘Red Bull’ Ring as it is now called for sponsorship reasons is the testing ground for the Austrian factory as Mugello and Misano are for Ducati, Pedrosa is acting as KTM’s very own Michele Pirro completing hundreds if not thousands of laps around the 4,318 km (2,683 mi) circuit, not only has Pedrosa done this, so has his fellow test rider Mika Kallio. This means that KTM have more data than they know what to do with, probably burying it around the circuit in some sort of Pablo Escobar style stunt to hide it away.

They have data from way back in 2015 when the bike was in its early stages all the way to 2021 with a race win and a podium in their data archive to back this up. Normally the track is very well known to be one favoured by Ducati due to its long straights and slower corners which fits Ducati’s point and shoot style, being able to use its superior acceleration to escape from the pack coming out of the slow 90° degree corners, they held a 100% victory record at the track since MotoGP first started going to the circuit in 2016 with Andrea Iannone, Andrea Dovizioso and Jorge Lorenzo all taking victories in red at the Austrian track. This was until 2020 when everything we knew about MotoGP was turned on its head and KTM found their feet, Miguel Oliveira ended Ducati’s streak handing KTM victory on home soil.

Moving to 2021 there’s no doubt KTM will be fast at the circuit, Oliveira is taking some very consistent podiums with Brad Binder not too far off, now with Dani Pedrosa in the mix on the same bike likely with some special testing parts there is no reason why Pedrosa cannot be fast at the track with the top 10 not out of reach. I’d love to sit here and say he is going to win but honestly it’s too tricky to call at this moment in time, all we know is that we better strap in because this weekend is going to be off. the. CHAIN. 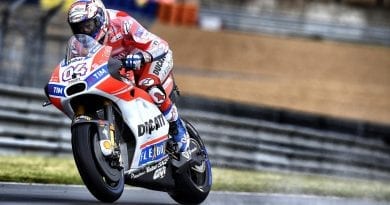 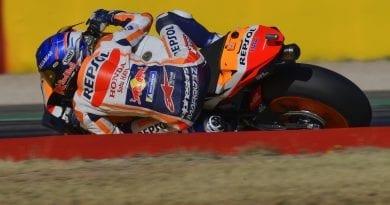 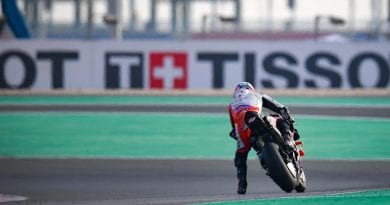