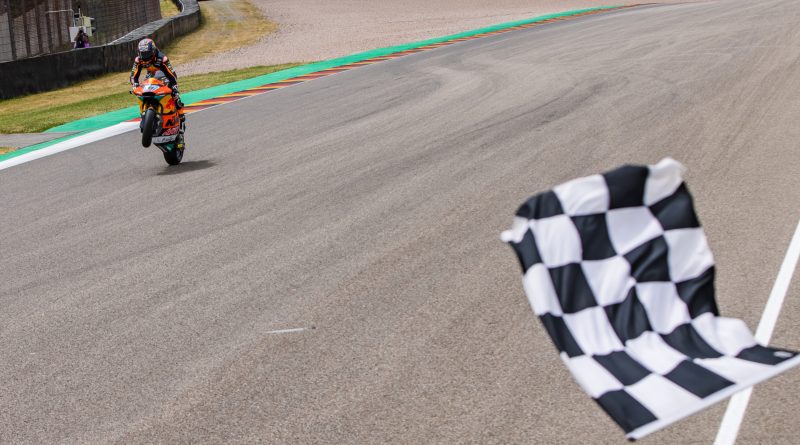 Remy Gardner has stormed his way onto the scene in 2021 with the Red Bull KTM Ajo team.

So far in the 2021 Moto2 season, Remy Gardner has finished on the podium in a staggering eight of nine races, missing the box in Jerez taking P4 at the line. Currently we are at the halfway point of the Moto2 season and Remy looks to be the title favourite after emerging as one of the strongest Moto2 riders the class has ever seen.

It’s no secret that the Red Bull KTM Ajo team are the most competitive team on the Moto2 grid, their success in the past with riders such as Miguel Oliveira, Brad Binder, Tatsuta Nagashima and Jorge Martin highlight the level of the team and the success they can bring to a rider. But, just because you are riding for a good team, it doesn’t mean you will be fast, you still have to put in the work and dedication.

One man who is extremely hardworking and dedicated is Remy Gardner, you may recognise the name from his father Wayne who is the 1987 500cc World Champion. Since he was a child Remy has been training and pushing himself to follow the same footsteps as his father, stating back in 2016 that his ultimate goal was to arrive in MotoGP. 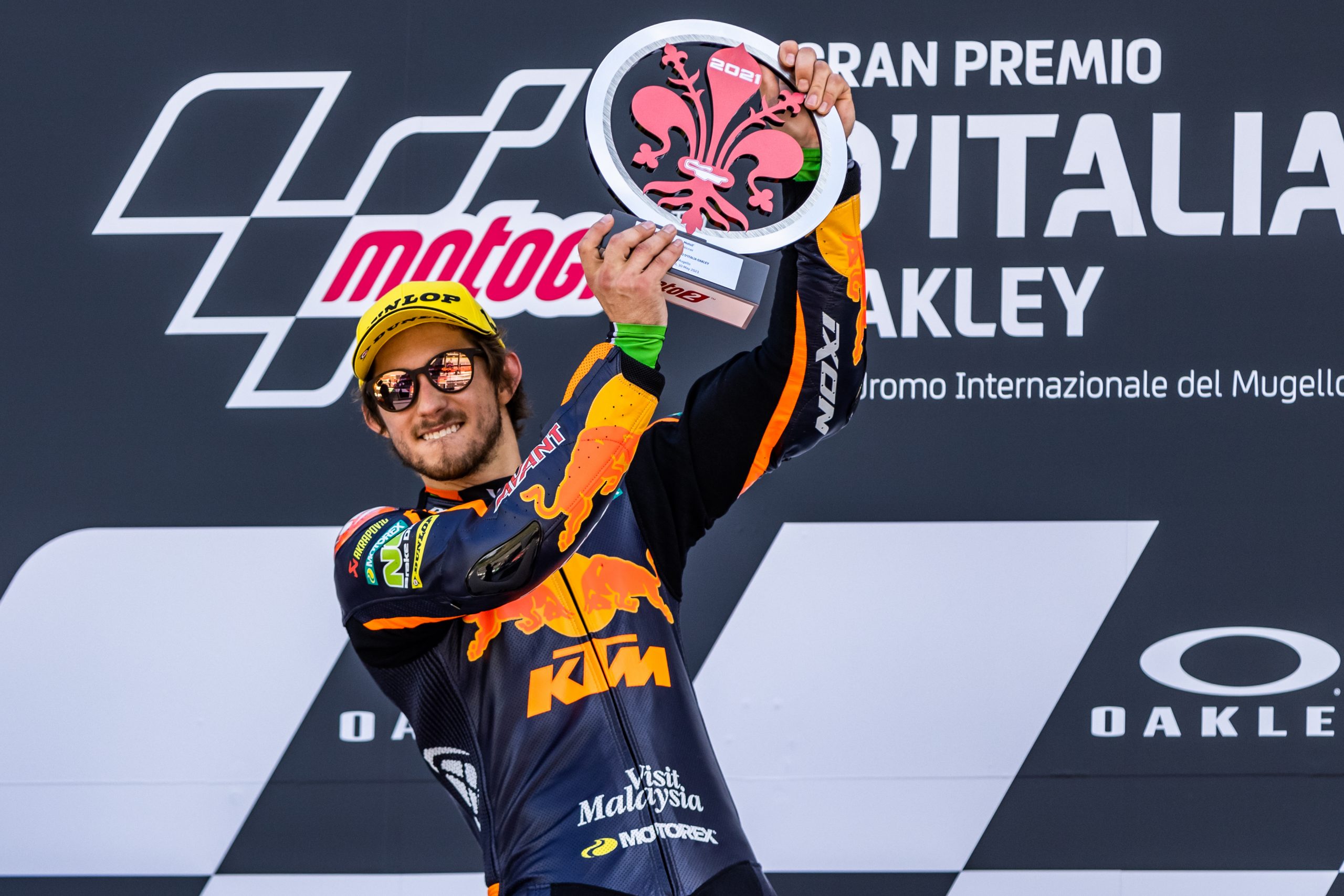 Gardner won his first race in 2021 at Mugello, beating his teammate by 0.014 seconds.

Remy hasn’t had it easy, after battling his way out of the CEV championship with a rookie Moto2 win at Catalunya in 2016 he spent many years riding uncompetitive/outdated machinery, racing a 2-year-old Kalex in 2016 for the Tasca Racing squad replacing Alessandro Tonucci before moving over to the Tech3 team on their Mistral 610 machine which wasn’t exactly a title contender for 2017 and 2018. Eventually, he got his break onto a Kalex with the Stop and Go team, being forced to use a year old Kalex in 2020, still notching up solid podiums and his first victory on dated machinery.

With this in mind, it’s no surprise that he has come out fighting in 2021 after finally earning himself a spot in a team capable of fighting for world championships, he’s had to do the hard miles impressing many when he didn’t have the resources to be consistently fast, now that he has the resources he is a head and shoulders above nearly everyone else in the Moto2 class, we say nearly because there is only one man who is giving Remy a consistent hard time and that’s his teammate Raul Fernandez. Fernandez has been destined for stardom since he was 14 years old, but to join the Moto2 class and be as fast as he is already is something nobody expected, not even Raul himself. 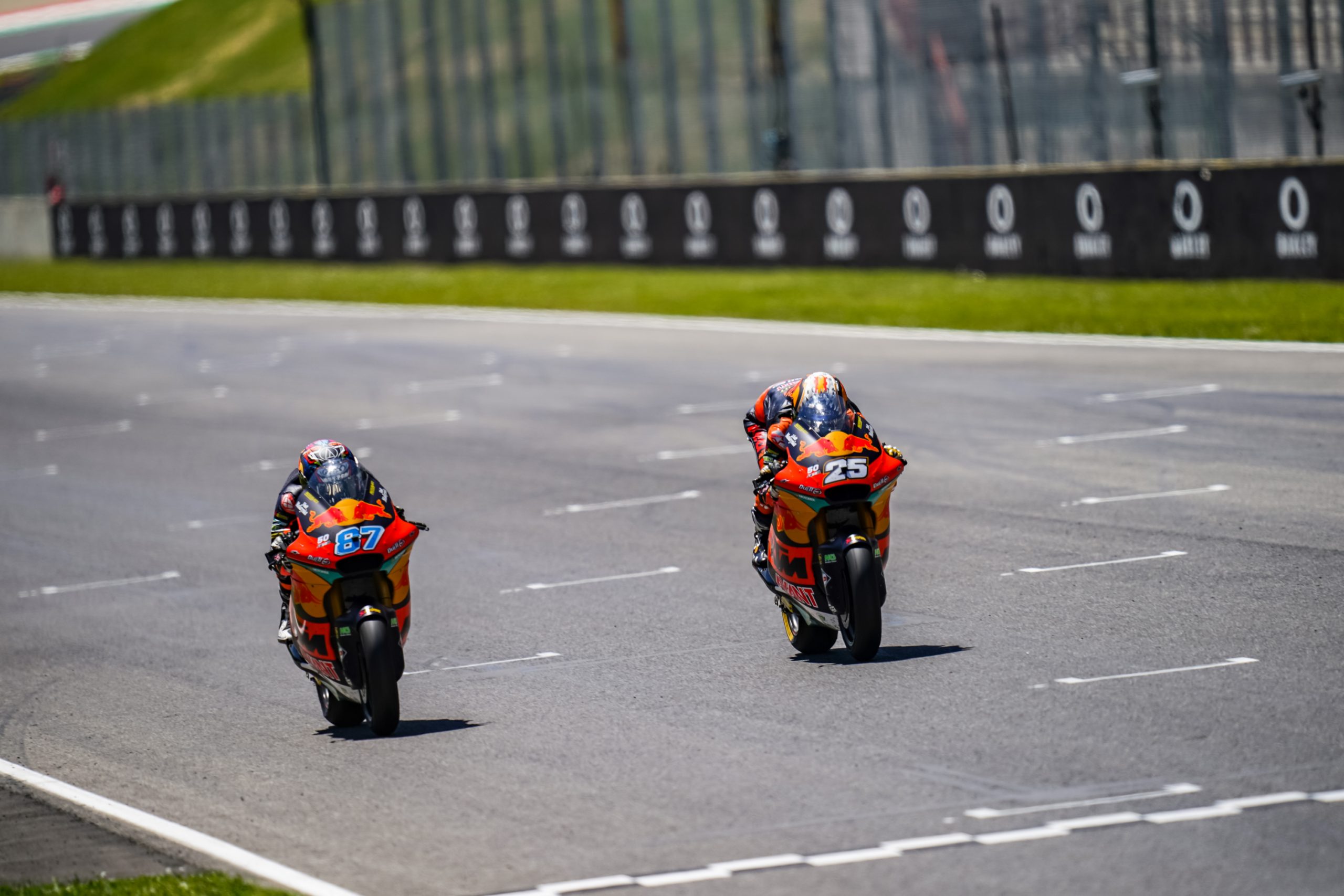 Raul Fernandez has equally taken three race wins so far in 2021 with Gardner in second place for each race, taking 5 points out of Gardner’s lead every time he is beaten. The saving grace for Gardner being his monumental 31 point lead benefitting from a DNF in Sachsenring from his teammate. If this DNF didn’t happen the pair could be separated by 11 or even 6 points!

If he can keep this form up Remy could contest for the outright Moto2 record for the most points scored ever in a season which is currently held by Johann Zarco after tallying up an absurd 352 points over 18 races back in 2015, winning 8 races and taking a podium in 14. With a 2022 MotoGP Tech3 contract tucked into his back pocket and the confidence of KTM behind him, there’s no reason why Gardner cannot battle for and even win the Moto2 title, maybe breaking a record or two here and there. 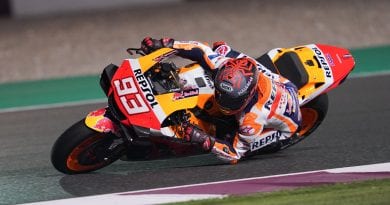 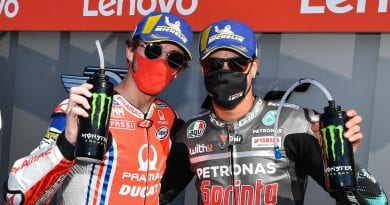 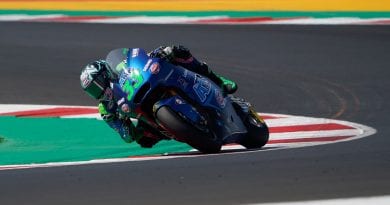