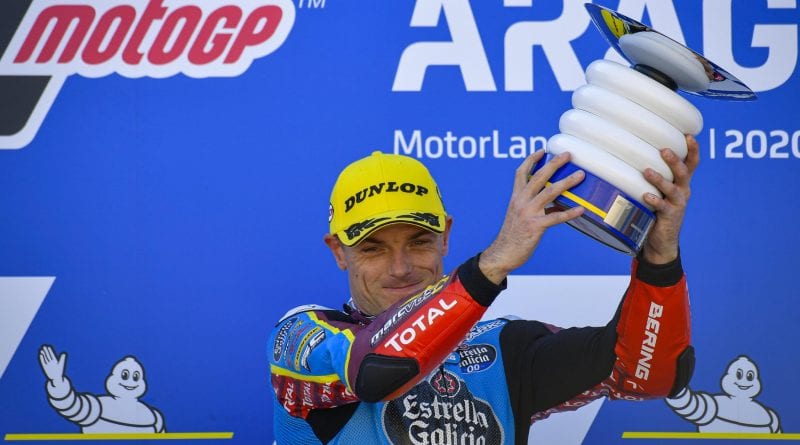 There’s a rumour on the block that Slim Sam is back again, but he’s not got blonde hair and a drugs problem (we hope).

After some tough years, Sam Lowes is back in the mix for the Moto2 title, something the Englishman never expected to happen this season, expecting to ride for the Marc VDS team and adapt before putting on a full title assault for 2021, but with Luca Marini crashing out of Aragon and Marco Bezzecchi following suit, Sam Lowes is now just 2 points from Enea Bastianini who leads the Moto2 standings.

The difference between Bastianini and Lowes is Lowes knows how to win a world title, winning the 2013 World Supersport title. This is not dressing down the pure speed of Enea Bastianini, he is a killer when it comes to racing and will destroy anyone in his path, but he never had an extra little bit of luck to win a title, whether it was being crashed into, or crashed into or did we say being crashed into?

Bastianini fought for the Moto3 title in just his second season and continued to do so in the best teams on the grid, riding for Gresini, Estrella Galicia and Leopard, 2015 was arguably his best chance but some boneheaded moves from other riders took him out of contention, however, Enea has always been there or thereabouts in Moto3 and now Moto2 also, turning from a boy into a man in front of our eyes, winning 3 x Moto2 races this season and taking 6 x podiums also.

Sam Lowes has a job on his hands against Enea Bastianini but the Sam Lowes 2.0 we are seeing in 2020, not crashing in races and generally just riding fast and consistently fast, taking wins at Le Mans and Aragon, not cracking under pressure could genuinely be the man to get the job done. Bob the Builder would be proud. 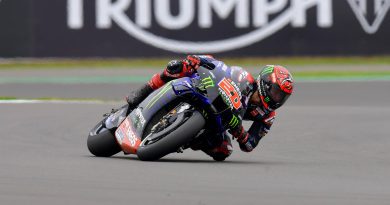 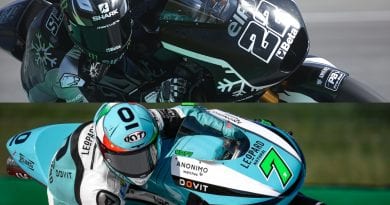