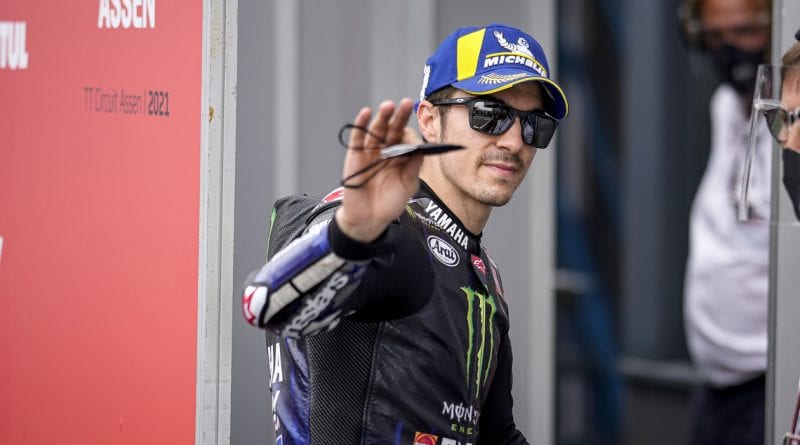 Our routine rumour mill is back yet again with some very very interesting stories to cover today.

Please take all rumours with a pinch of salt as they are just RUMOURS, we know what you lot are like with ya fake news.

Silly season is back in full swing as always, 2021 is one of those years whereby all the factory riders are locked into contracts for 2022 meaning there normally isn’t too much of a silly season, that was until Maverick Vinales went and threw his toys out the pram and confirmed he and Yamaha would part ways at the end of 2021 opening a floodgate of rumours aimed at Yamaha, Aprilia, Raul Fernandez and a whole host of other riders. We are here to discuss and dissect some of the rumours we have heard recently.

So, firstly, Maverick Vinales. We know he has left Yamaha that much is true, however there are multiple rumours now about where he may end up in 2022 with Aprilia being the main topic of conversation, multiple trustworthy sources have gone as far as saying it’s a ‘done deal’ and Vinales will line up on the grid next year next to Aleix Espargaro which would be a great move for the Spaniard, we covered why this would be here.

Although we are all poised for a press release of Vinales going to Aprilia dropping any moment now, there is still talk of some other moves he could make including to VR46. Many have said and continue to say that Vinales could make a shock move to ride for the team of ex-teammate Valentino Rossi on a Ducati, this move seems hugely left field given that the academy is purely Italian only and have a set list of sponsors and demands which riders must follow which include wearing team-issued Dainese and AGV suits and helmets with a set helmet design which is non-customisable. 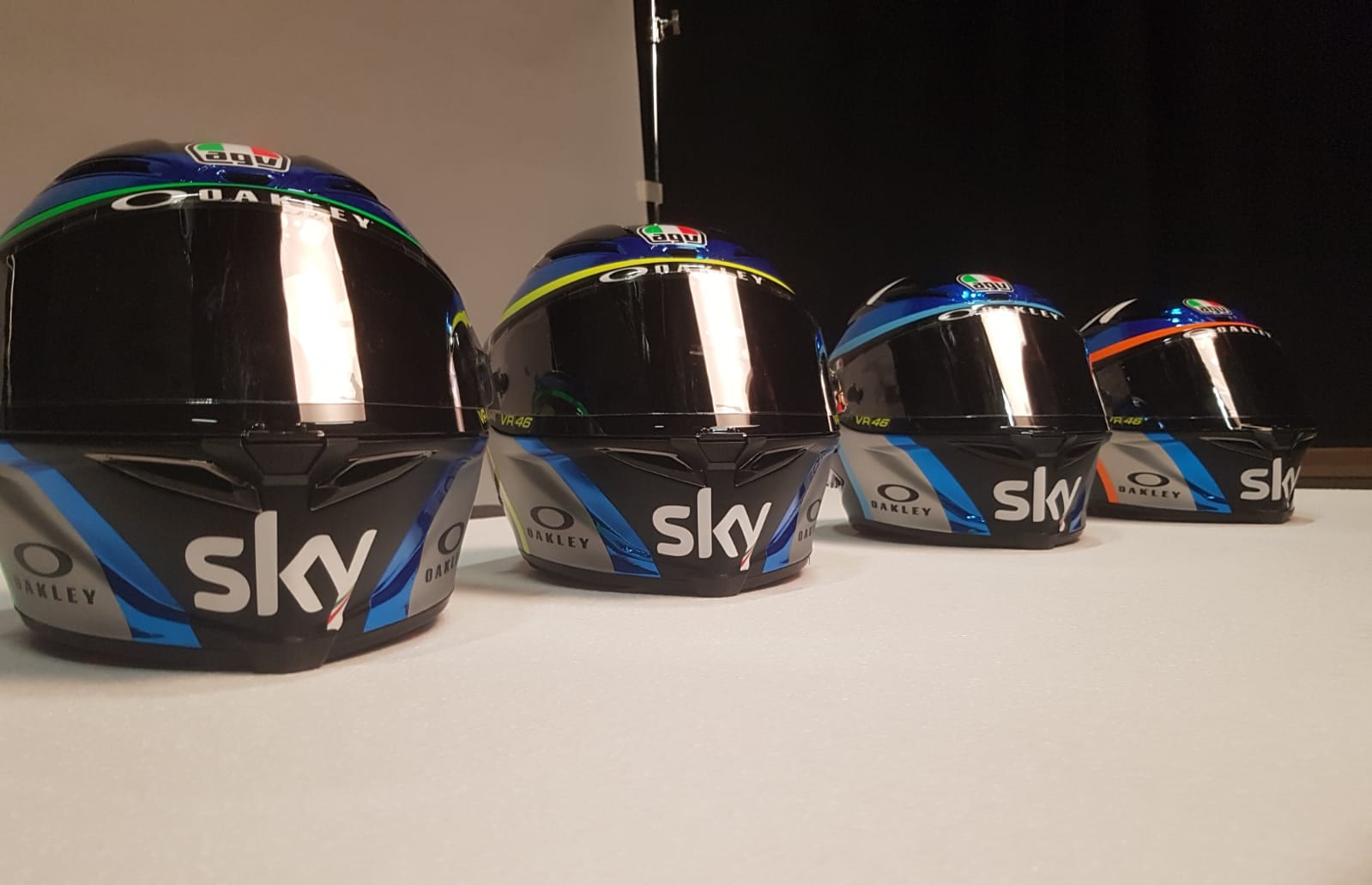 An example of the VR46 team-issued helmet designs with a strip of colour differentiating riders.

This would mean that Vinales would have to end his long term partnerships with Arai and Alpinestars and use Dainese and AGV forgoing his helmet design which riders use to show their character, it’s a very unlikely move given that one of the seats will be unofficially be occupied by Luca Marini with Marco Bezzecchi being pipped for seat #2.

The academy requires riders to live close to Tavullia so that they can take part in training and other events at the ranch, this would mean Vinales would have to move from Andorra and be expected to mingle with the rest of the VR46 Academy, logically there is no chance of this happening unless his manager can iron out an insane deal where he keeps his sponsors, helmet design, doesn’t have to move to Tavullia or be in the academy but ride for VR46.

Now moving on, most of these rumours will solely revolve around Yamaha and moves which they are rumoured to be making, the biggest of all being Jonathan Rea. Sky Sports IT are reporting it’s a possibility that the 6-time WorldSBK champion could be eying up a move to the satellite Petronas team, so, let’s nip this one in the bud right now. This is most likely NOT going to happen, as much as it would be nice to see Rea in MotoGP, he would be 35 years old at the time of the 2022 season starting and has signed a ‘career long’ contract with Kawasaki which will basically ensure they will have his services until he eventually decides to retire, if Yamaha were to make a move for Rea they would have to pay bucketloads of cash to ensure that they could break this contract and then pay the wages a 6 time World Champion would expect and deserve, he’d then have to adapt to the class and it may take longer than expected to arrive in podium and race winning positions.

At 35 years old he realistically would have a maximum of 3-5 years fighting at the top in MotoGP unless he can achieve the superhuman longevity of Valentino Rossi, whereas in the Superbikes he could likely continue to race at the front way into his 40’s if he desires, this is due to the bikes not being as demanding as MotoGP. A move like this would once again go against Petronas’ values which are to hire young talent, they were forced to go against this when they hired Valentino Rossi with Yamaha having an influence in the decision. For 2022 they would ideally want to go back to this philosophy eyeing up Xavi Vierge, Jake Dixon, Raul Fernandez, Joe Roberts, Augusto Fernandez and Garrett Gerloff for a younger rider lineup after boasting the youngest in 2020. 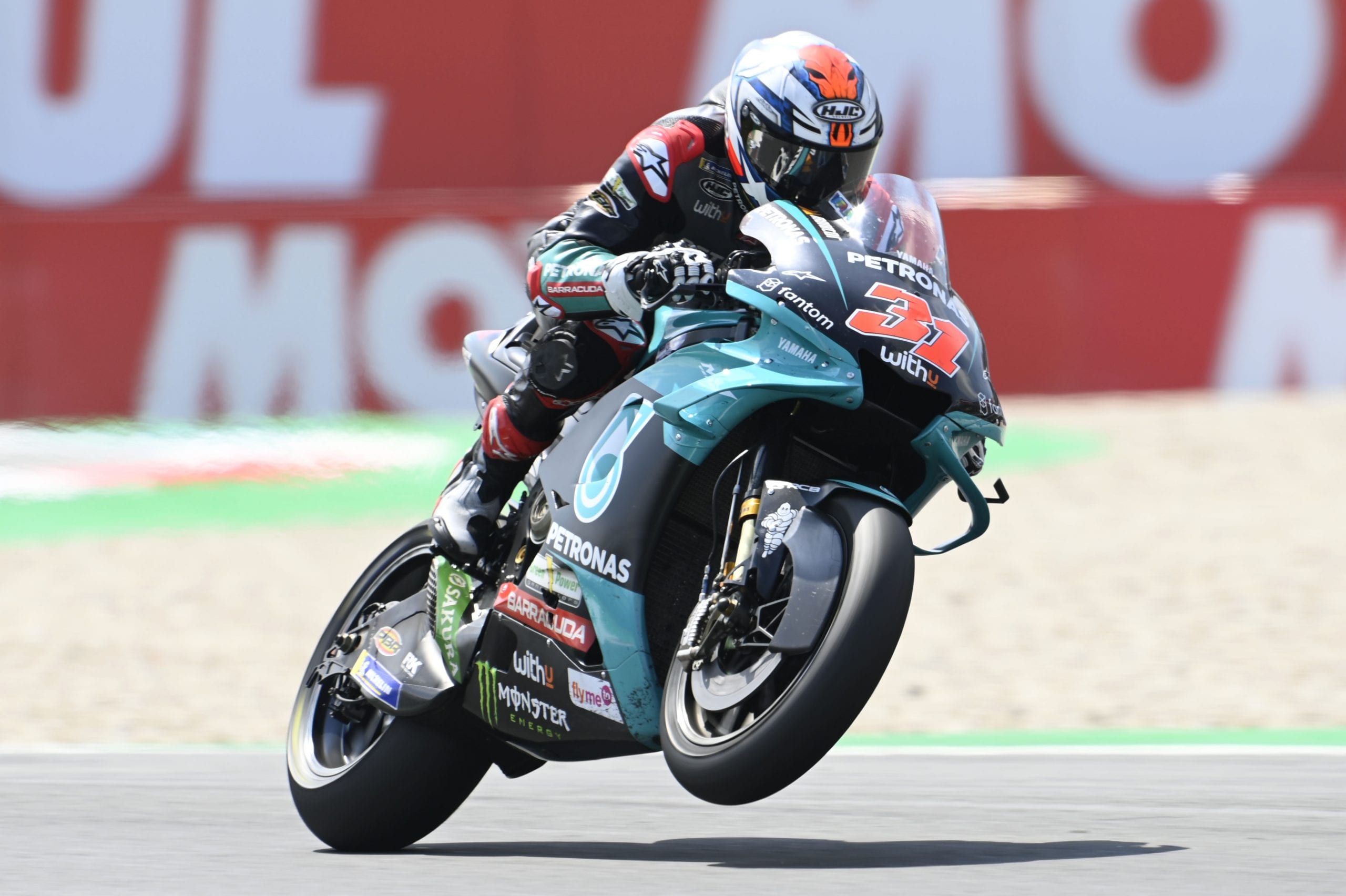 Garrett Gerloff is rumoured to be moving to Petronas SRT.

Garrett Gerloff very recently completed a race weekend for the Petronas squad, although it was a replacement ride, it was almost certainly also a job interview. It’s no secret that Dorna want to put an American rider in the premier class and with Gerloff impressing on a Yamaha in WorldSBK, there will be Yamaha and Dorna eyes on the Texan to make the jump from production machines to fully blown prototypes.

Time for some more crazy rumours we’ve heard over the past week with eyes pointing over at the Suzuki camp who have seen a slight downturn in results following the departure of Team Manager Davide Brivio at the end of the 2020 season. So far this year Alex Rins has suffered a multitude of DNF’s with Joan Mir scoring just 3 podiums in 9 races, a 33% podium record for the defending world champion is less than desirable, thankfully we can expect some solid results from the 2020 champion in the second half of the season with the GSX-RR having a proven track record at tracks like Austria, Misano and Valencia.

The rumour is that Yamaha are eying up both riders with the goal of hiring only one for their Monster Energy team, basically whoever wants the seat gets it, simple as. Although it’s unlikely we will see either leave the Suzuki camp you can never say never, we’ve had many rider switches happen over the years which were perplexing including Valentino Rossi to Ducati and Jorge Lorenzo to Honda, so Mir/Rins to Yamaha? Not out of the equation.

Plus with Yamaha going after everyone they can including Miguel Oliveira who confirmed he denied a contract with Yamaha, it wouldn’t be surprising if the rumour of Yamaha approaching both riders was to be true, the issue lies within both riders and if they want to leave, neither rider has indicated that they feel they would be happier/stronger elsewhere and with Suzuki finally opting to replace Davide Brivio we could see an end to their woes.

“What about Raul Fernandez?” I hear you ask, already covered here. 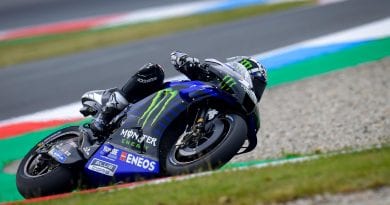 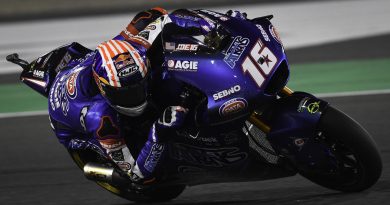 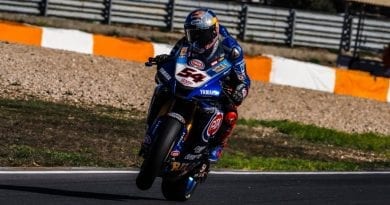