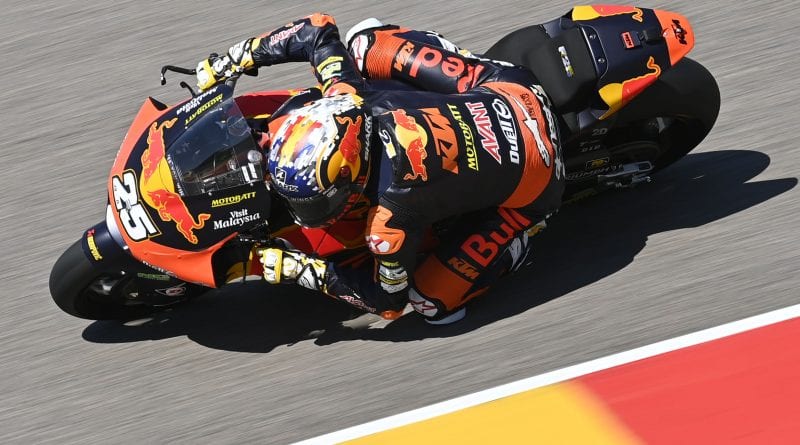 Raul Fernandez doing what he does best, taking pole position.

Raul Fernandez takes pole position in Moto2 breaking the circuit record lap time again, he is a superstar in the making and it’s so hard to believe he’s a rookie as he’s schooling every rider out there in Moto2 making them look very very average. The rookie took pole position by a disgusting margin of 0.347 which is pretty unheard of in the world of Moto2, he wasn’t out of shape, he wasn’t bucking the bike around he was smooth, he was pinpoint accurate and he was incredible to watch, he has all the makings of a MotoGP rider and more, he beat Fabio Di Giannantonio who’s been strong all weekend long following his new MotoGP deal, the knowledge of a MotoGP ride for 2021 giving him that extra 20% to battle for the top positions, there’s a podium fight coming tomorrow.

Remy Gardner once again joined his teammate in the top 3, we have become very used to seeing them in the top three with Remy on pole, it’s not like Remy will care about losing the pole position though as he starts from the front row and that’s all that matters. Leading row 2 is an impressive Marco Bezzecchi who had to battle his way out of the trenches in the Q1 session to take P4, he’s not been the man we’ve known this year but some good results are surely coming his way, he’s joined by Xavi Vierge and Jorge Navarro who held the previous lap record here before Fernandez broke it.

Sam Lowes suffered a crash during the session and qualified in P7, he is not the rider he was at the start of the season but we all know it’s in there he just needs to dig it out, joining him on row three is the incredibly impressive Ai Ogura, the Japanese rookie has been a strong consistent top 10 finisher all season long and if it wasn’t for Fernandez we’d absolutely be going crazy for him. Rounding off the top 10 were Bo Bendsneyder who led Q1 and Aron Canet who also emerged from Q1. 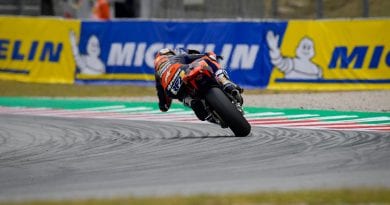 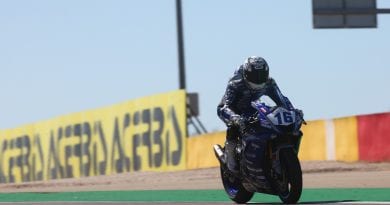 WSBK: Jules Cluzel to remain with GMT94 Yamaha team for 2021