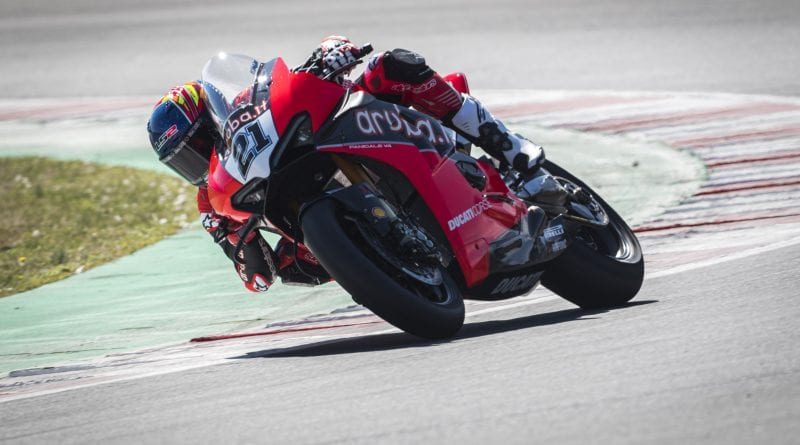 Michael Ruben Rinaldi was the fastest man in the FP2 session at Misano.

Aruba.it Ducati rider Michael Ruben Rinaldi leads the way in the FP2 session at his home round in Misano, the Italian rider set his fastest lap time of 1:34.334 which was 0.294 seconds quicker than Alex Lowes in second place with his teammate title leader Jonathan Rea the third fastest rider overall.

This mornings session leader Toprak Razgatlioglu finished as the fourth quickest rider overall, the factory Yamaha man was one of four riders to complete the session underneath a lap time of 1:35 and looks to be a favourite here to win on Sunday showing solid pace sitting second in the championship 35 points behind leader Rea, he led Scott Redding in fifth place who completed a mere 13 laps compared to Toprak’s 22 laps, this along with his issues this morning has meant Redding has barely any track time this weekend and starts on the back foot, however P5 is very respectable this afternoon.

Alvaro Bautista and Tom Sykes followed Redding with rapid rookie Axel Bassani in P8, the Italian rider comes to his home round this weekend and has shown a lot of pace today finishing in the top 5 this morning and the fastest independent this afternoon, he could be a dark horse come race day. Leon Haslam and Lucas Mahias rounded off the top 10 as Chaz Davies, Tito Rabat and Michael van der Mark languished in the middle of the field. 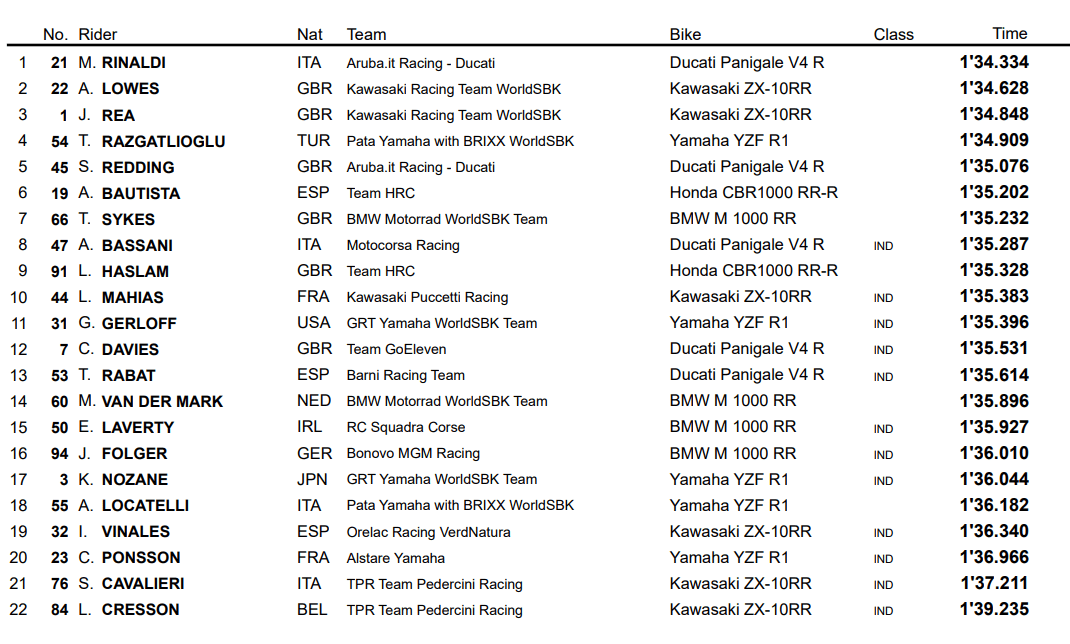 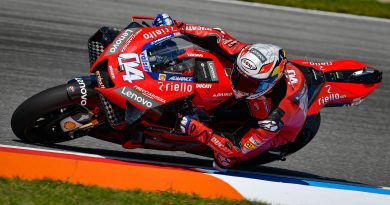 Short Read – What have Ducati changed for 2020? 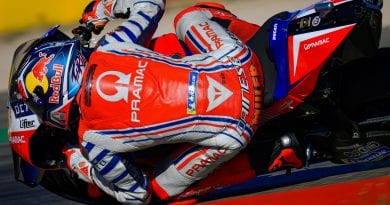 MotoGP: Jack Miller and his luck in 2020 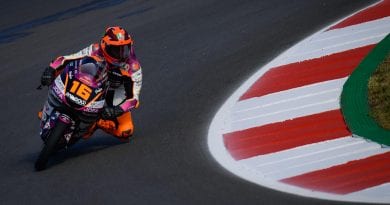