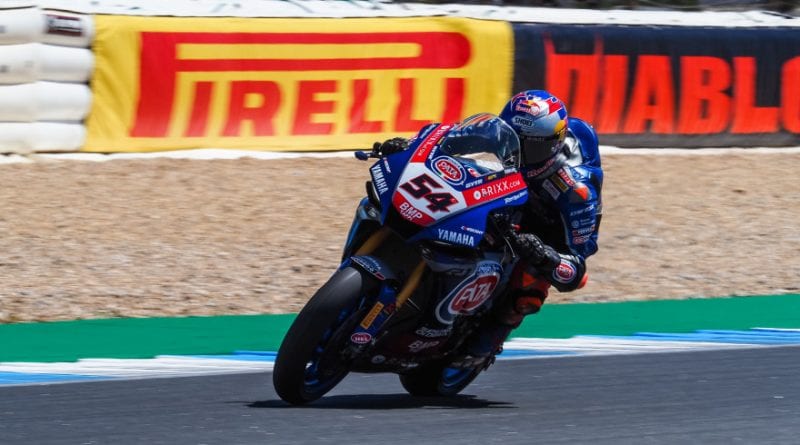 He led a Kawasaki double this morning and he leads a Ducati double now, Toprak Razgatlioglu takes the top spot once again by just 0.050 over Scott Redding who beat Jonathan Rea’s time from this morning. Unlike this morning, nobody was able to get under the 1:36 mark in the FP2 session with only Toprak doing so in FP1, this time though Redding and Razgatlioglu were able to beat Jonathan Rea’s FP1 time with Michael Ruben Rinaldi joining them in the top 3.

Garrett Gerloff was the fastest independent rider in P4 leading the KRT squaddies with Rea settling for P5 ahead of his teammate Alex Lowes in P6, Jonathan Rea currently leads the championship as normal but he faces some incredibly fierce competition to be able to keep continuing his reign. Next up from P6 to P9 we have a BMW trio with Tom Sykes leading Eugene Laverty then Jonas Folger with rookie Andrea Locatelli closing the top 10.

Michael van der Mark continues to get to grips with his beemer in P11 ahead of the HRC boys of Leon Haslam then Alvaro Bautista as Chaz Davies struggled to P15. 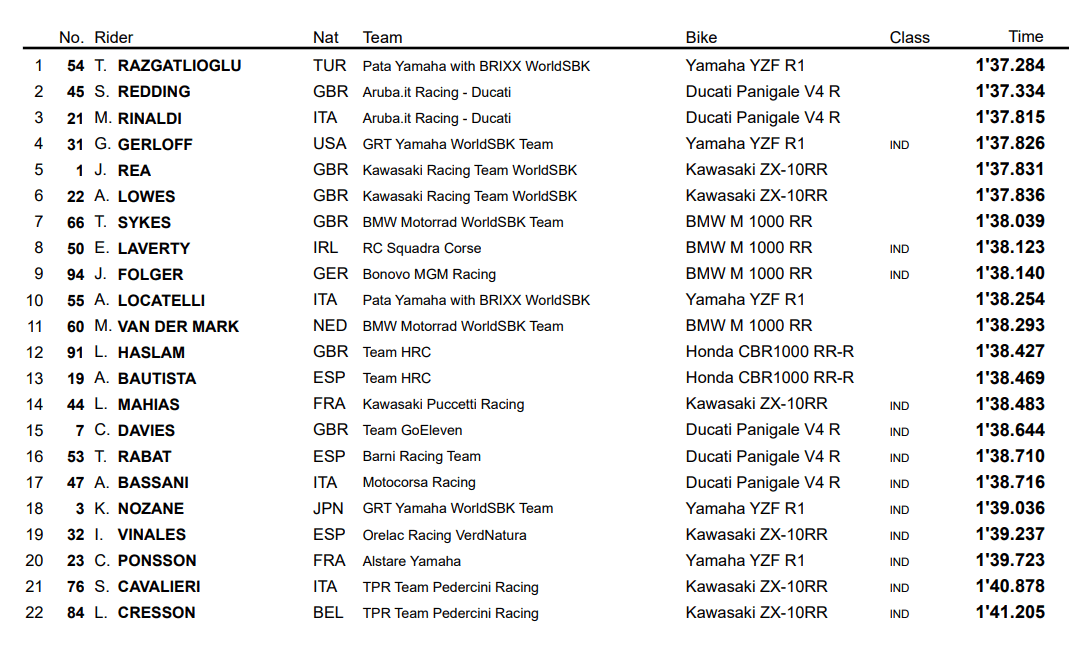 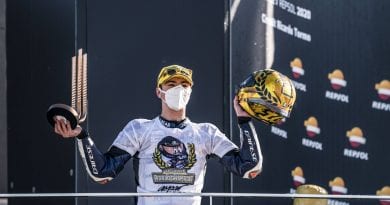 Moto3: Why 2021 Aspar signing Izan Guevara is a threat 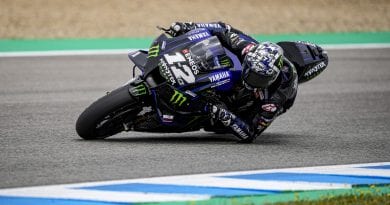 MotoGP: Maverick Vinales looking to turn things around in France 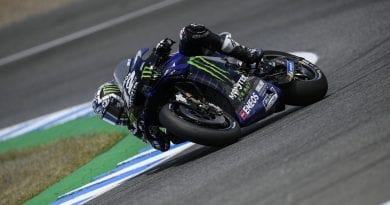