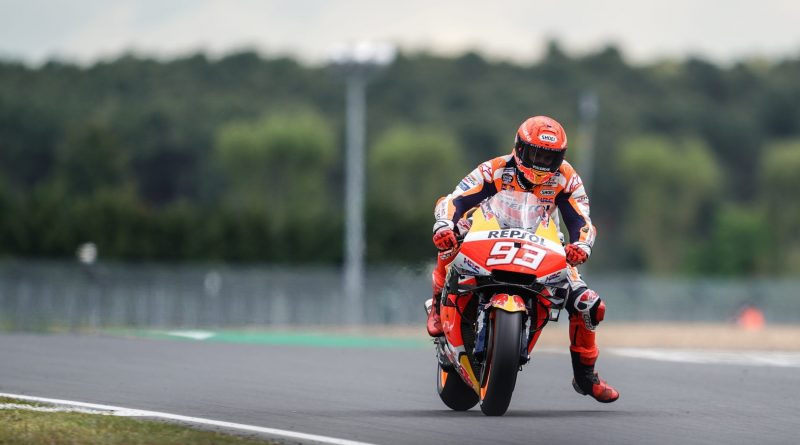 Marc Marquez has taken his first P1 since his return to MotoGP.

Marc Marquez leads a session, been a very long time since we’ve said that, yes of course the conditions are tricky and the times are 10 seconds off where they normally are but it’s the same for every rider on the grid. Marquez is taking advantage of the conditions pushing less stress through his arm meaning he can focus on riding and not his physical condition. The session meant no riders were able to improve their times so Johann Zarco stays on top as the fastest rider overall but Marquez has secured a place in Q2 later today so it’ll be interesting to see how he can qualify given the conditions.

In second place was Lorenzo Savadori, the Aprilia is a strong bike in the wet and Savadori is a rider who’s historically done very well in the wet conditions also so a P2 for him backs this up, despite being P2 he is still 0.613 away from Marc Marquez who has proven his strength in the wet with Bagnaia in third place on the Ducati which took the race win here last year.

Another bike that did well here last year was the KTM, it has struggled hugely this year but the wet is a fantastic leveller and Miguel Oliveira is making full use of this in fourth place with Iker Lecuona also finishing in the top 10 placing in P9, could we see a KTM podium? Pol Espargaro was the man who put the KTM on the podium here last year and he has shown a lot of speed after finding something positive in the Jerez test placing in P4 overall with P5 in the FP3 session.

Johann Zarco Mr fastest man overall finished in sixth just behind the Suzuki duo of Joan Mir and Alex Rins occupying the P7 and P8 places with Luca Marini rounding off the top 10.

Further down the order there were some riders we expected to do well including wet weather specialist Danilo Petrucci who only finished in P14 with Maverick Vinales taking the spot of the top Yamaha in P16 with Morbidelli in P17, Quartararo in P19 and Rossi in P21. 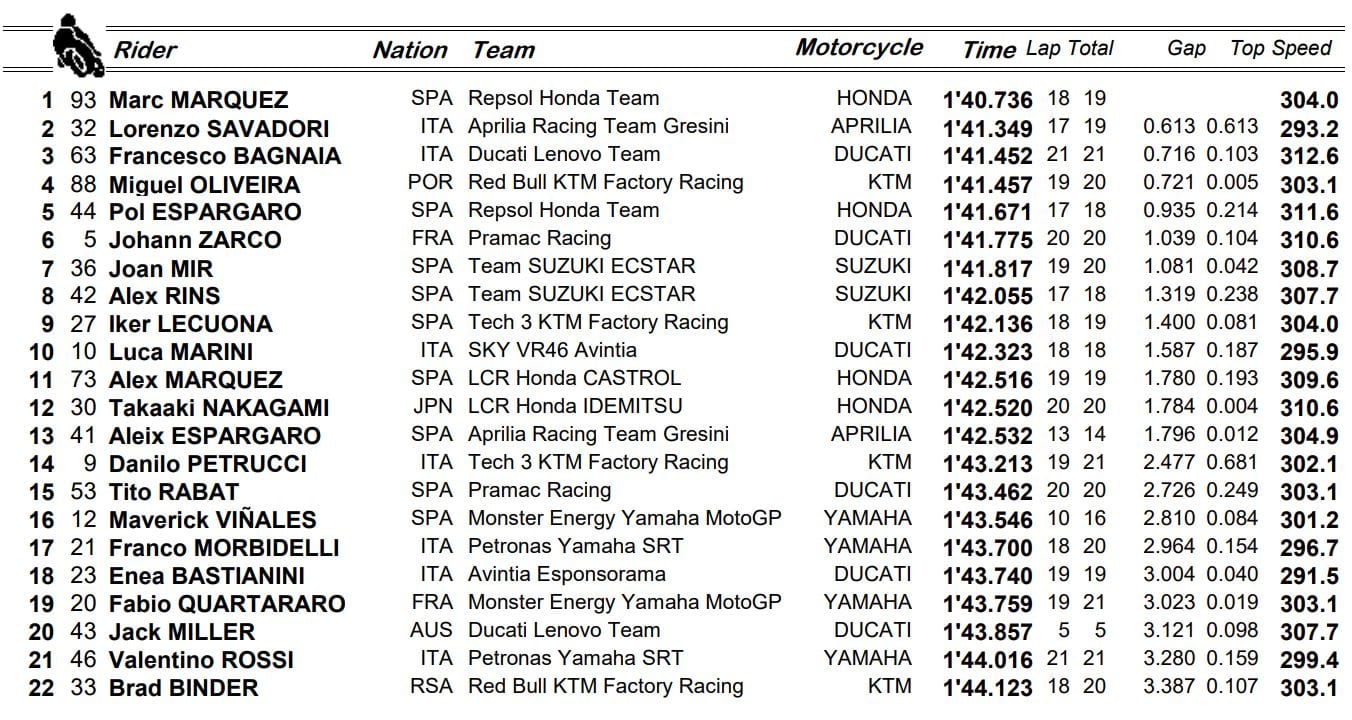 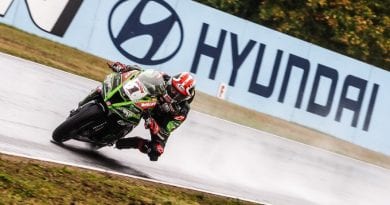 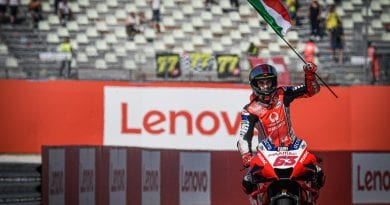 In Case You Missed It – Misano GP