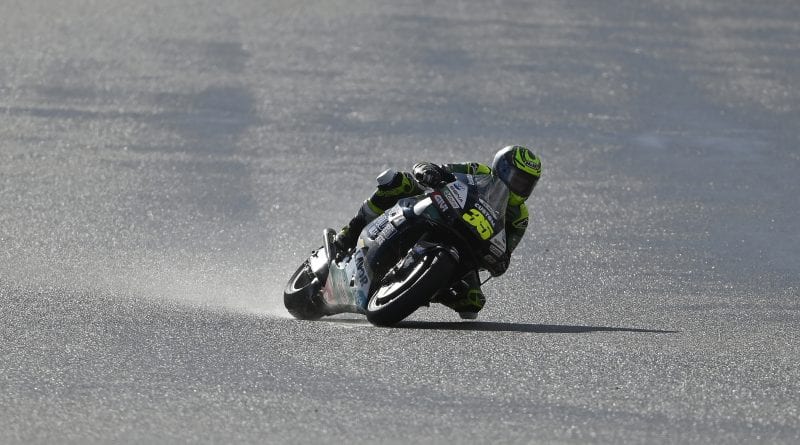 Cal Crutchlow has confirmed he will no longer race full time in MotoGP for 2021 and testing contract.

Following rumours of Crutchlow signing to Aprilia with a pre-contract and then Yamaha test-rider role rumours, we can confirm that Crutchlow will not ride for Aprilia in 2021 and will instead leave MotoGP as a full-time rider to take up another opportunity.

Crutchlow himself has confirmed talks with Yamaha to be a test rider, replacing Jorge Lorenzo in the role who replaced Jonas Folger, saying that he feels this is an interesting project for him and something he would want to do as Aprilia did not fit his ambitions the way Yamaha did.

Crutchlow won a World Supersport championship for Yamaha in 2009 before winning races in 2010 as a full-time World Superbikes rider in the Yamaha team, in 2011 he would then move to MotoGP with the Tech3 Yamaha team, scoring six podiums for them before leaving for Ducati then Honda.

“No, I am not considering Aprilia, I came to the decision that I did not want to work with Aprilia for 2021, I have informed Aprilia of this decision,” said Crutchlow.

“It is true I am in final talks with Yamaha, I am sure we will come to an agreement in the future, this is something I want to do.

It is a project I am very interested to do, I think we can work very well together.”

This news follows from Andrea Dovizioso confirming a 2021 sabbatical, not wanting to race or even test after negotiations with Yamaha, opening the doors for Crutchlow to step through. 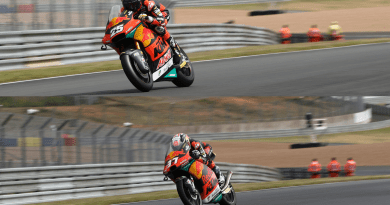 Moto2/Moto3: Can the sensational rookies continue their form in Mugello? 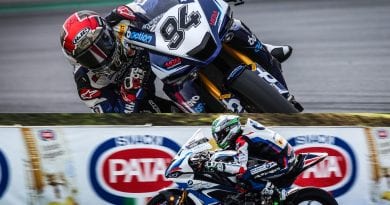 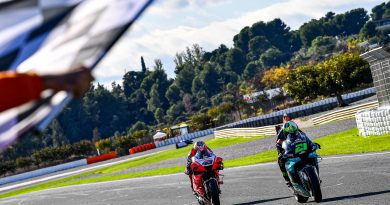 MotoGP Valencia: Jack Miller, so close but so far