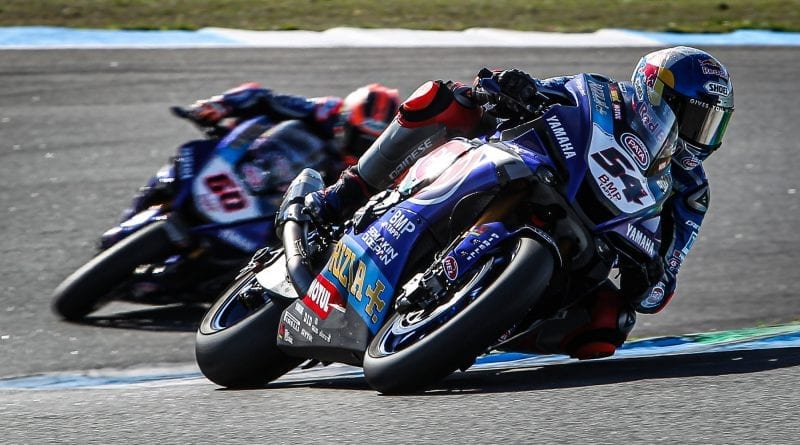 Toprak Razgatlioglu capitalises on mistakes from rivals and takes the Superpole at Estoril.

Toprak Razgatlioglu will start this afternoons race from pole position as Rea and Redding both crash, Redding was unable to set a lap time and will start from dead last whilst Rea will start from P15.

Leon Haslam was the second-fastest rider in the session on the Honda CBR1000RR-R, a huge 0.702 from Toprak in P1 with Garett Gerloff in P3 just 0.009 from Haslam’s time.

Row 3 is led by Alex Lowes, the Kawasaki man able to out-qualify Alvaro Bautista in P8 and is the fastest Kawasaki with Xavier Fores in P9 being the second-fastest Kawasaki. 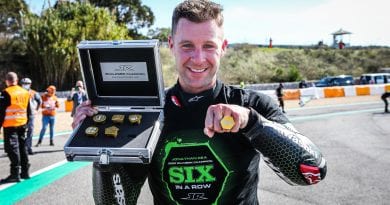 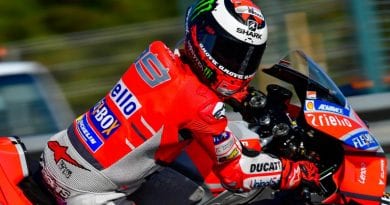 MotoGP: There is no chance for Jorge Lorenzo to ride for Ducati in 2021 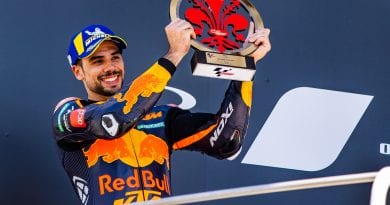