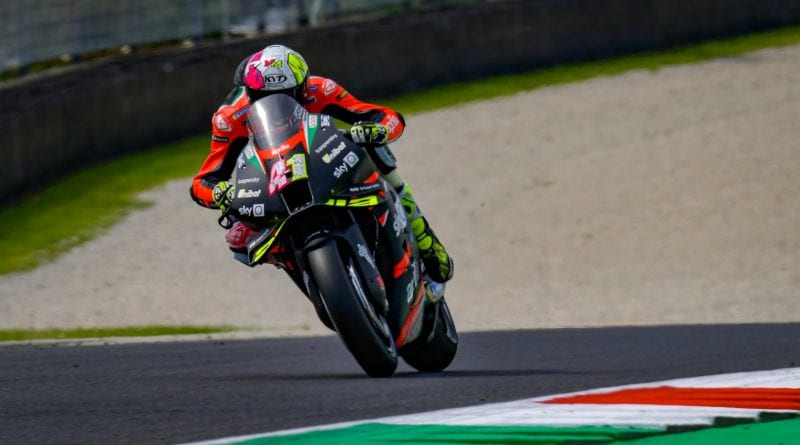 Aprilia starts the weekend in the top spot thanks to Aleix Espargaro.

Aleix Espargaro took first place this morning in FP1 at Catalunya on the Aprilia, the Spanish rider setting the benchmark for the field on the new layout of the Catalan track. This weekend will be the home race for the Spanish rider who holds this track close to his heart as a Barcelona FC fan, expect a special helmet design come Sunday.

Franco Morbidelli finished the session in second place, he has been struck with some terrible luck in recent times, hopefully now he can find his feet again and stop getting crashed into, it’s easier said than done! The Italian currently sits in P9 in the championship and really needs a strong set of results to fight for the title. Pol Espargaro finished in third place with that hideous Minions helmet, the sooner that is gone the better, at one point during the session him and brother Aleix both had identical lap times.

Maverick Vinales was the fourth fastest man, after a change of crew chief this week he will be hoping to improve his luck and do better in the races, what he doesn’t realise is that the issue is with him and not his race number, his helmet design, crew chief and any other superstitious reason he has chosen this week, if he wants to perform he needs to improve his mental strength and stop screwing up his races on lap one.

Rounding off the top 5 is Johann Zarco who currently lies in second place in the championship standings behind Fabio Quartararo who finished the session in P6, the two Frenchmen are split by 24 points in the championship with both riders aiming to either grow or shrink this gap this weekend.

Mugello podium finisher Miguel Oliveira took P7 in the session 0.549 seconds from P1, KTM have upgraded their chassis and changed fuel suppliers in the previous weeks and it’s clearly had a positive impact on one rider in that garage as teammate Binder finishes in P20.

Joan Mir leads the Ducati duo of Jack Miller then Francesco Bagnaia who rounded off the top 10.

Jorge Martin makes his racing return this weekend after missing every round since Portimao after injuring himself during practice, the Spanish rider took P12 on his return ahead of Marc Marquez and Valentino Rossi. 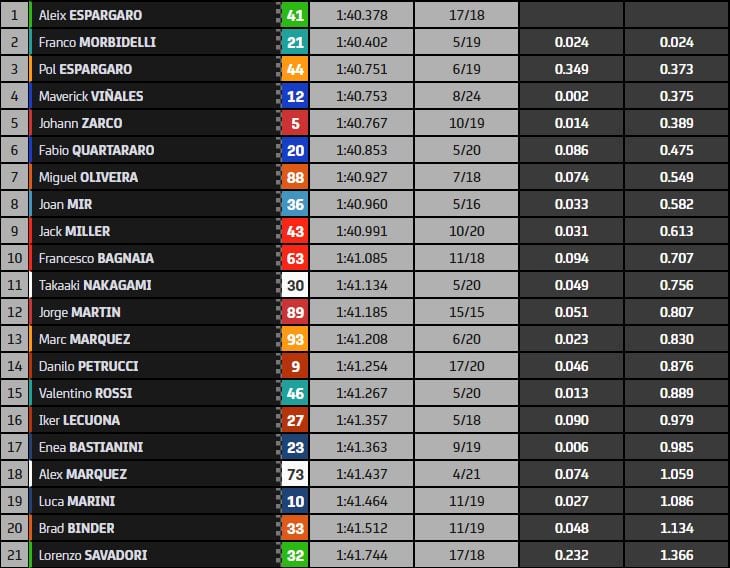 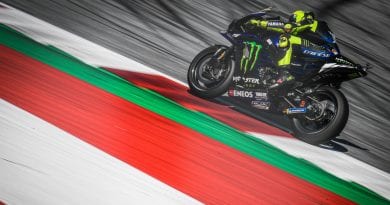 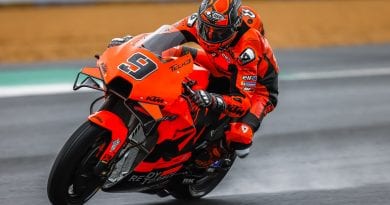 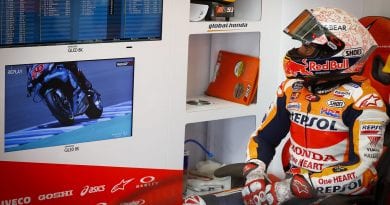 MotoGP – Marquez: “The Doctors made a mistake, but I trust them”