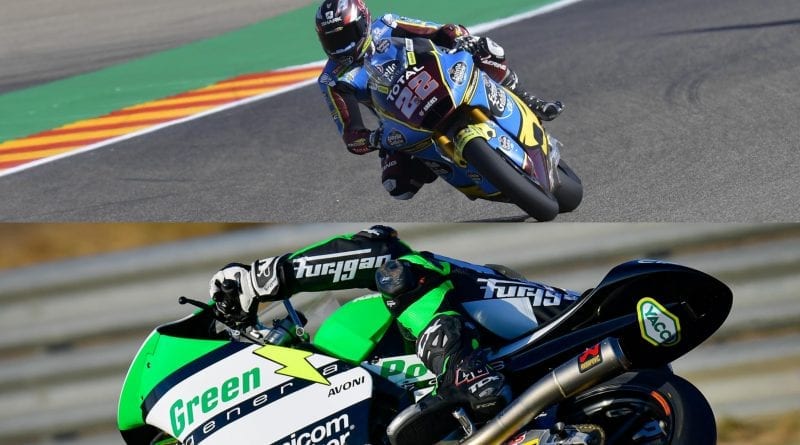 Sam Lowes follows his win to take P1 in FP1, Darryn Binder does the business in Moto3.

Sam Lowes was the fastest Moto2 man in FP1, leading the session after his win at Le Mans, he leads German Marcel Schrotter in the cold session at Aragon.

Fabio Di Giannantonio was the third-placed man in the session ahead of title leader Luca Marini who was the first man outside of the 0.1 bracket.

Jorge Navarro follows his teammate’s footsteps and takes P5 in the session, looking for a good result after a tough season.

Jake Dixon is looking to avenge his Le Mans crash, taking P6 in the session ahead of Joe Roberts who will also be looking for some sort of result after the Le Mans disaster.

Hector Garzo continues his form in his rookie season with eighth place, he’s been very impressive this season.

Marco Bezzecchi was the ninth-placed man ahead of Jorge Martin in P10, 0.716 from P1. 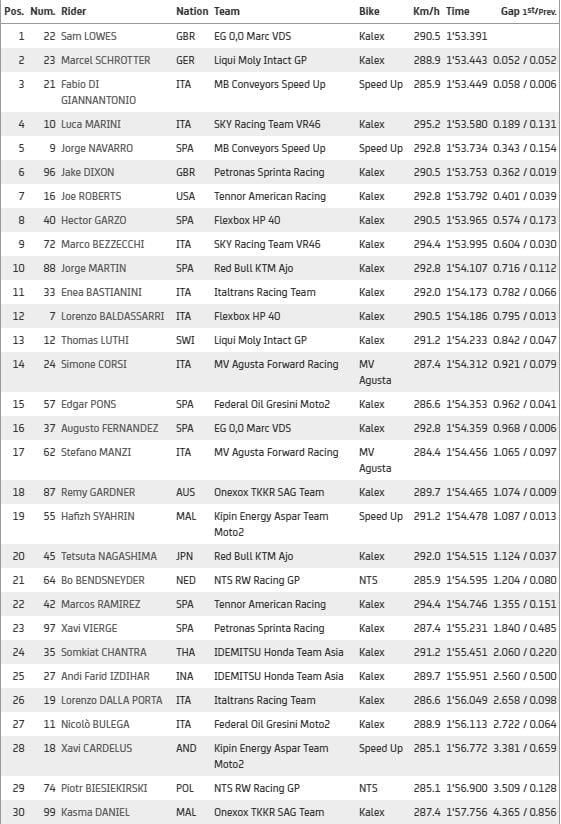 Darryn Binder was the fastest Moto3 man in the freezing cold conditions, the session was very cold and we saw numerous crashes as normal in Moto3. Binder finished the session leading Celestino Vietti by a huge 0.331 with John McPhee in third a further 0.503 back.

Raul Fernandez did his speciality and took fourth place, always good in the Free Practice and Qualifying sessions, he finishes ahead of Niccolo Antonelli, a rider who has been nowhere all season long, finally making an appearance in the top 5.

Alonso Lopez is getting to grips with the Husqvarna and took P6 overall in the session ahead of title contender Ai Ogura, Ogura leads fellow Japanese rider, Tatsuki Suzuki, in P8.

Romano Fenati was the ninth-placed rider ahead of another Japanese rider in the form of Yuki Kunii. 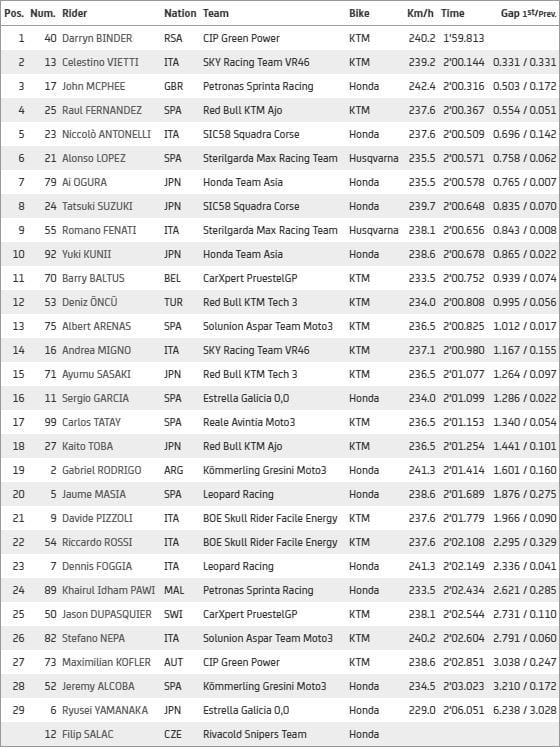 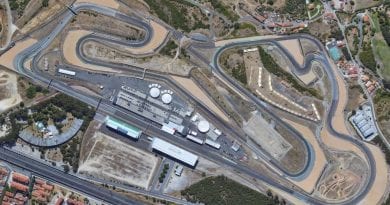 WSBK News: Estoril will replace Misano as final race of the season 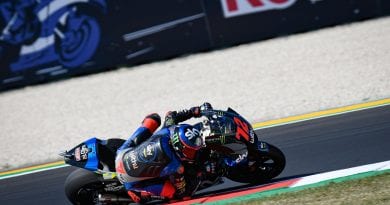 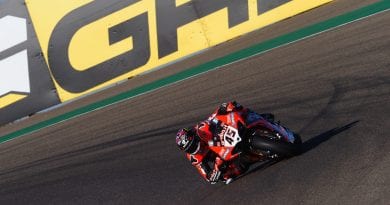