Fabio Di Giannantonio is making massive strides on the Speed Up after having a tough start to the year, taking P1 in FP2 at Aragon, just 0.045 ahead of title contender Marco Bezzecchi.

Sam Lowes suffered a crash during the session which is rare for the British rider in 2020, Edgar Pons, who is being replaced by ‘Diggia’ in 2021 managed to put himself into P4, the Spaniard has done lots of laps around this circuit and knows it very well.

Title leader Luca Marini took P5 ahead of rival Enea Bastianini, the pair battling for the Moto2 title this season.

Marcos Ramirez continues his upward trajectory in 2020 in P7 ahead of Remy Gardner who stood on the podium at Le Mans, Remy finishes just ahead of Jorge Martin and Joe Roberts in P10. 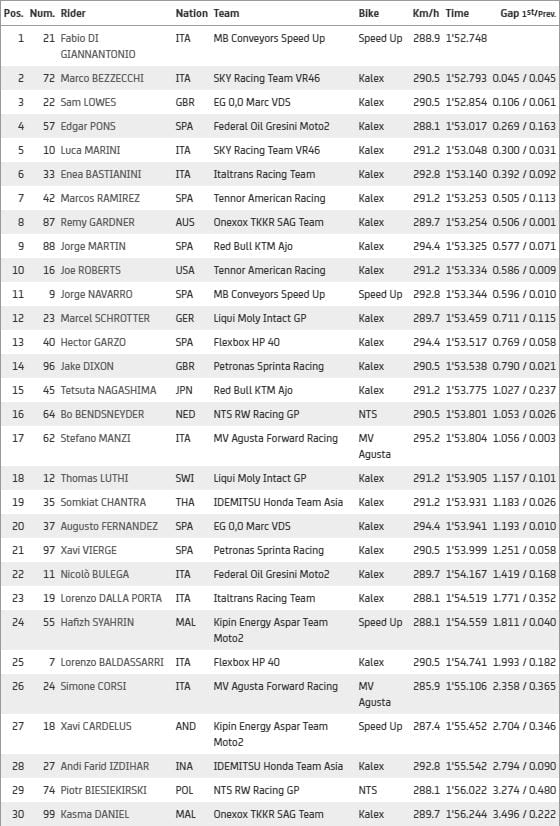 Raul Fernandez is getting very good at leading free practice sessions this season, taking P1 in FP2 at Aragon, a full 0.438 ahead of Romano Fenati in P2. Title leader Albert Arenas was the third-fastest man in P3, looking to extend the lead this weekend.

Darryn Binder who led FP1 was the fourth fastest man, another rider hoping to put his qualifying woes to bed and continue to go directly into Q2, he is 0.074 ahead of Tatsuki Suzuki.

Sergio Garcia who has had a resurgence of speed took P6 ahead of Jaume Masia whilst title fighter Ai Ogura finished behind the pair in P8.

Celestino Vietti who sits in P3 in the standings was the ninth-placed man ahead of Alonso Lopez. 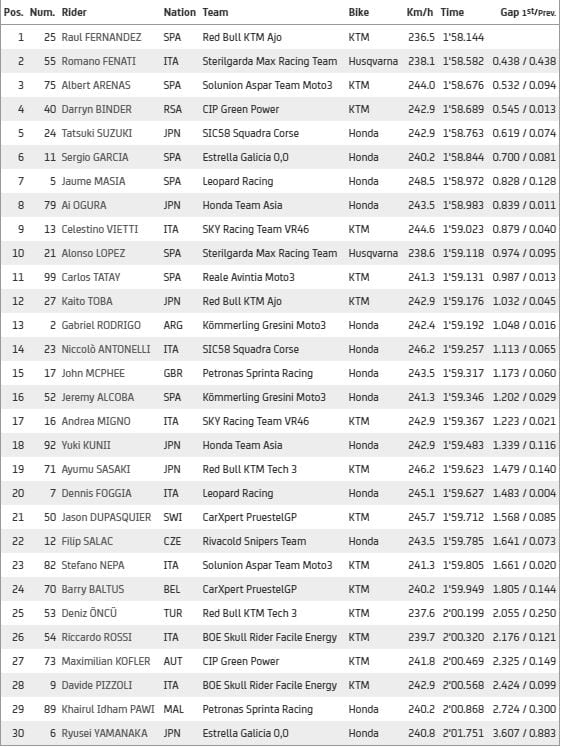 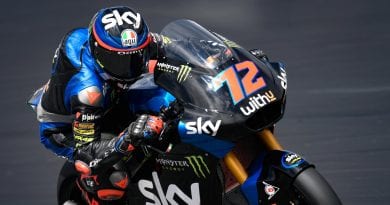 MotoGP Styria: Marco Bezzecchi and Tatsuki Suzuki are the fastest men in FP2 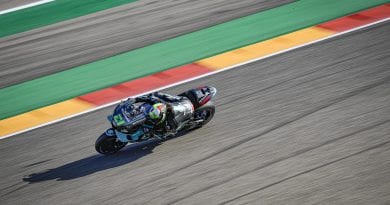