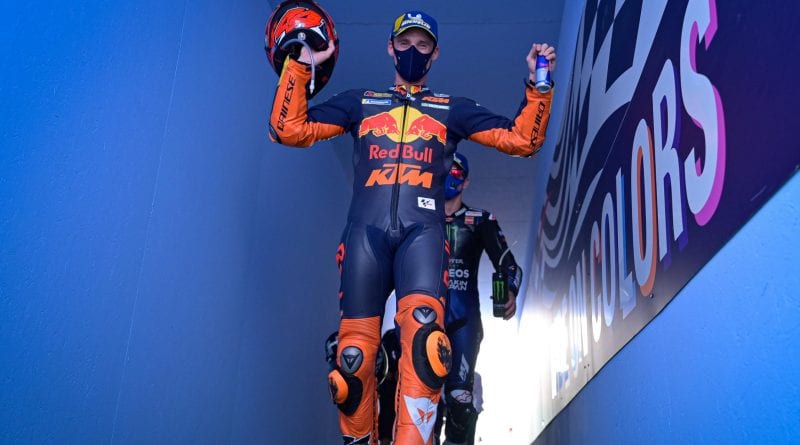 Pol Espargaro has highlighted that his podium in Misano was worth more to him than a win at Austria would’ve been.

KTM are making major strides in 2020 with progress at nearly every round, they endured a torrid race weekend at the first round in Misano with Espargaro finishing in 10th ahead of Oliveira (P11), Binder (P12) and Lecuona (P14), however at the second round at Misano, Espargaro was able to qualify in fourth place before ending the race in third, despite every single rider going much faster in the second race at the circuit.

Espargaro believes that the Misano and Catalunya tracks are the worst for KTM, not playing into its strengths in the slightest, therefore expecting to struggle when racing at these tracks. Yet in the second race at Misano, KTM were able to dramatically improve with Brad Binder briefly running in P3 before crashing and then Espargaro finishing the race in third place on the podium, just 4.5 seconds behind winner Maverick Vinales.

When speaking about the race to MotoGP.com, Espargaro explained his delight of their result at the track not favoured by the Austrian factory, “This podium for us is worth more than a victory in Austria, because in Austria everything was good, everything was clear, the bike was performing well in all the sessions, warm-up, race. It’s not easy to fight against these guys, but when the bike is working so well, you can expect these results.”

Confirming that he expected to struggle at Misano, therefore scoring a podium was a surprise, “This was one of the races on the calendar along with Barcelona that we knew we would struggle, so, let’s face Barcelona in the best of ways and let’s see how the championship goes because after Barcelona we know things can be better for us.” 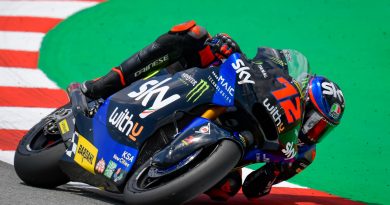 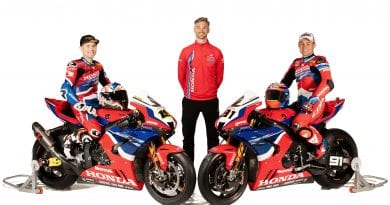 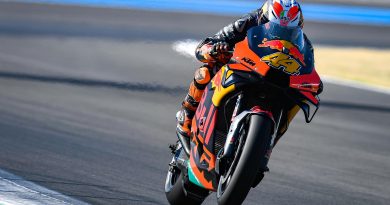 Pol Espargaro surprised at fifth in the MotoGP standings