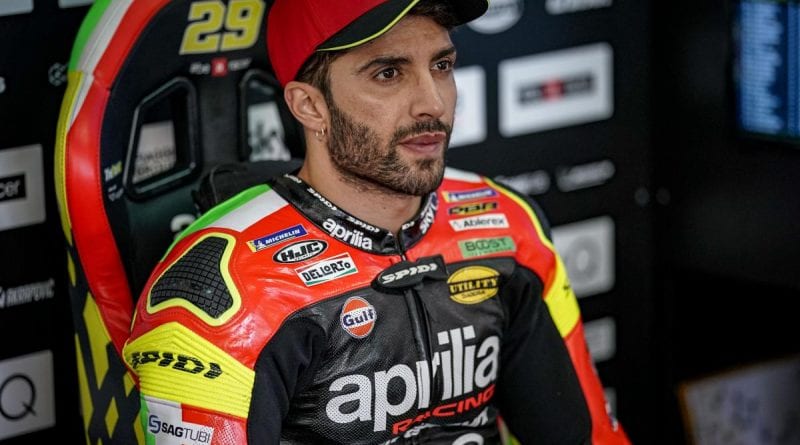 Aprilia Racing CEO Massimo Rivola that they will not wait for banned rider Andrea Iannone.

In an interview with The Race, Aprilia have confirmed that they will not wait for Iannone past his CAS (Court of Arbitration for Sport) appeal, if CAS find Iannone guilty, they will not wait any further regarding looking for other riders.

Currently, Andrea Iannone has been banned by the FIM from taking part in any MotoGP races after he failed a urine sample test in Malaysia. During this time, Iannone has appealed the ban deeming it to be unfair as he unknowingly ate contaminated meat, Aprilia have stuck to his side throughout this as Iannone was able to prove scientifically that it was an accident. Aprilia confirmed that if Iannone was to pass his appeal, they would continue to run the rider as a full time rider in their race programme for 2020.

However, there is only so long they can wait, after waiting for most of 2020 with no answers, they cannot go into 2021 with uncertainty about their rider line up with it hinging on Andrea Iannone.

Rivolta confirmed to The Race that Aprilia are looking to wait for the result of the CAS appeal, confirming that if Iannone is allowed to race in 2021, they will offer him a new contract to race for them, however if the Italian remains banned, they will look elsewhere.

If it is possible that Iannone will race in 2021, we will almost certainly see two riders leave the paddock, namely Andrea Dovizioso and Cal Crutchlow, both riders are out of contract for 2021 and both riders have been knocking on the door at Aprilia.

Aprilia and also Aleix Espargaro have both confirmed their interest in Andrea Dovizioso. Dovizioso is a three-time MotoGP runner up and would be a fantastic signing for the Italian squad, however, Dovizioso is known to have fairly high wage demands, resulting in deals with Ducati and KTM falling through.

For the moment however, we must wait until October to see what the outcome of Andrea Iannone’s appeal to CAS is before Aprilia can look to sign anyone else. 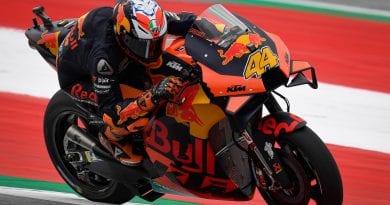 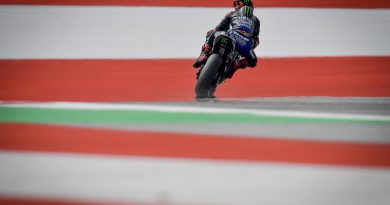 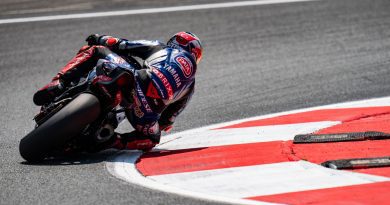