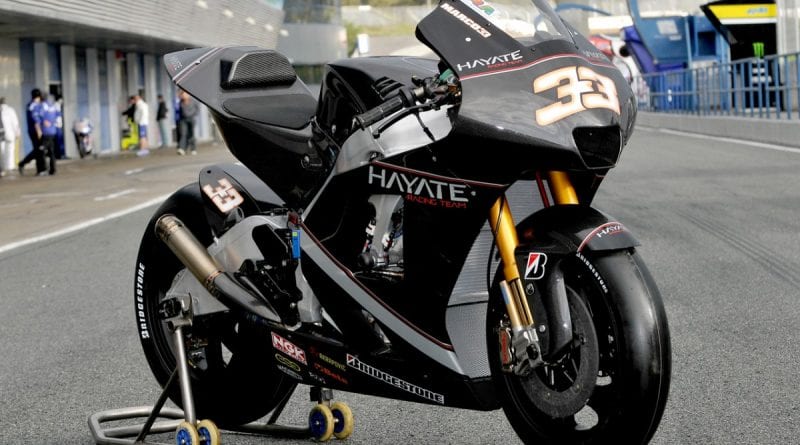 When Kawasaki pulled their official factory support from the MotoGP paddock in the winter of 2008, nobody could have forseen what would happen in 2009 for the quickly formed Hayate Racing Team.

The squad had a bike that would receive no updates throughout the season, and short of actually being classified as a Kawasaki chassis in the MotoGP standings, there was no manufacturer branding whatsoever on the bike. They ran a lone rider in Marco Melandri, as he had already signed a Kawasaki contract before they made the decision to leave, and it was a heroic effort to even make it to the grid on the machine for 2009.

Even more heroic was the start to the season for the team. Melandri performed stunningly, taking top 6 positions in 3 of the first 4 races, and also took an incredible 2nd at Le Mans, then followed that up by leading at Mugello, both his and the team’s home race. This would be the peak of the results, as pleas for development to Kawasaki would fall on deaf ears, with the manufacturer preferring to focus on World Superbikes. Melandri would understandably slip down the table and finished the season in 10th, with 108 points. But putting it in perspective, that was more than the official Kawasaki squad had scored the previous year, with full factory support behind it.

So, the bike. What was it? Simply, it was an inline 4, 800cc engine with pneumatic valves helping to push out in excess of 200hp, slotted into an aluminium perimeter frame and wrapped in extremely attractive black bodywork. Nothing about it was particularly groundbreaking or special, but everything it did have worked. The Akrapovic exhaust system helped it sound incredible, and the package on the whole was pretty good, it just got left behind as the season progressed, due to a complete lack of updates.

Melandri would move on to Gresini Honda for 2010, and we’re still waiting for Kawasaki to return to MotoGP, but for one brief moment in France, the ZX-RR was given the send off it deserved, even if it wasn’t ‘officially’ a Kawasaki any more! 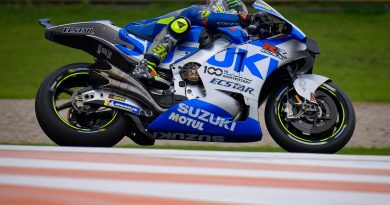 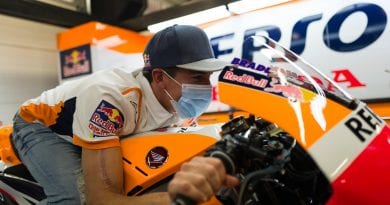 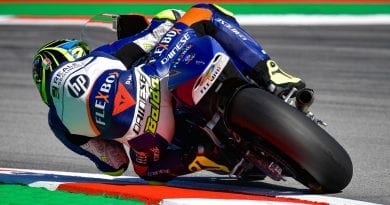