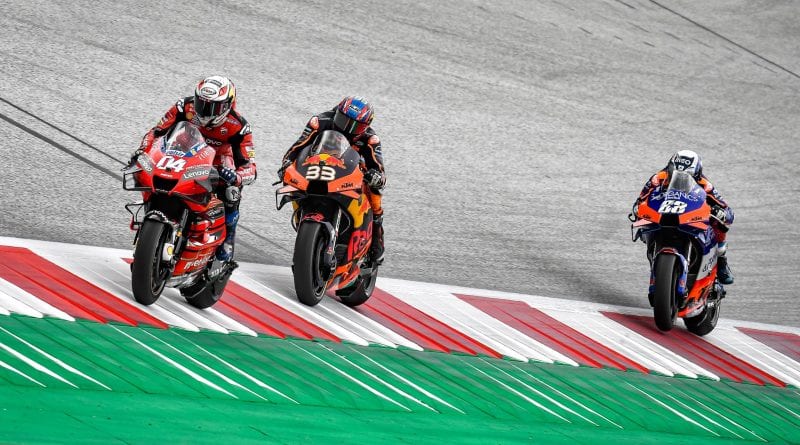 KTM and Dovizioso held talks for Dovizioso to ride for them in 2021 before they fell though.

Looking back on these talks, Pit Beirer says he is “hurt” that KTM could not sign Dovizioso due to the pair not being able to come to an agreement, in hindsight, Simone Battistella, manager of Dovizioso, feels that Dovizioso and himself could have been more lenient and come to an agreement, but they were stubborn and there was no agreement, the same happened with Ducati.

Following his split with Ducati, Dovizioso is on the prowl for a MotoGP ride, it has been confirmed that there is no way in for Dovizioso at Tech3 with Poncharal unwilling to drop Lecuona for Dovizioso, Petrucci is not an option either as he is signed directly with KTM.

Dovizioso and Ducati could not come to an agreement with Dovizioso demanding more money than what Ducati were willing to pay, it seems like the same happened with KTM also before the Dovi-Ducati split, not only this, Aprilia Racing CEO Massimo Rivola has said that Aprilia may not be able to afford Dovizioso either, showing a current trend costing the Italian a MotoGP ride.
Speaking with Sky Italia, Pit Beirer said, “Dovizioso is an incredible rider and also a friend. We talked two months ago. Everyone at the table wanted him. On one hand there was the manager’s request and on the other, the concrete possibilities of the company [KTM].” Eventually, talks broke down but Beirer feels both sides made mistakes. “It hurts a bit to see this situation,” said Beirer.

Simone Battistella also commented on the situation saying, “Not so much in terms of flexibility on our part, although I admit that with hindsight, we could have been a little more flexible. I think it was a mistake on both sides, the companies had to deal with this situation [COVID-19] and there was no flexibility on either side, so we didn’t find an agreement, in hindsight, we could have agreed.”

It seems that Dovizioso and his manager have cost themselves two MotoGP rides for 2021 so far, time is running out for Dovizioso. 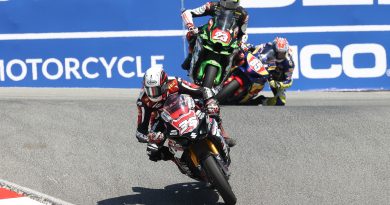 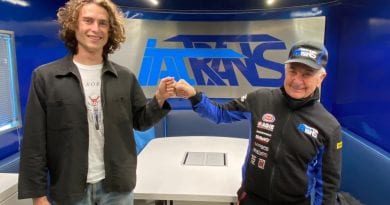 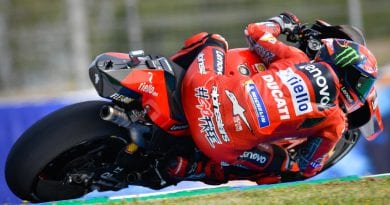