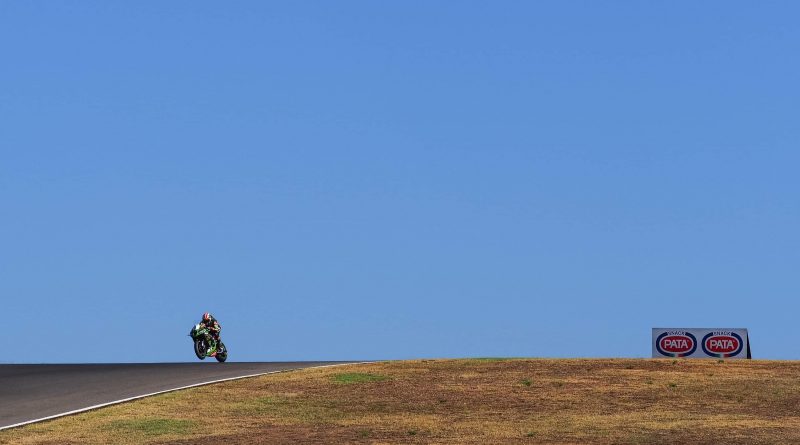 Jonathan Rea dominated the field to take a very comfortable win in race 1 at Portimao, as championship leader Scott Redding faded late on to eventually finish the race in the seventh position.

The demons of Jerez Race 2 were well and truly put behind Jonathan Rea after the reigning world champion put a very dominating performance in Portimao race 1, finishing with a comfortable 5.1s ahead of Toprak Razgatlioglu. Razgatlioglu’s Yamaha teammate Michael van der Mark put a late charge after some early struggles, which also resulted in a very terrifying moment on top of the crest to finish in the third position, completing the podium places. Alex Lowes successfully gambled with the use of the SCX rear tyre to finish just behind the podium in the fourth position.

Michael Ruben Rinaldi finished as the best Ducati in fifth place in what was a pretty tough race for the Italian manufacturer, 10.7s behind winner Rea. Ten Kate Yamaha of Loris Baz completed the top 6, fending off last lap advances from Scott Redding, who after making a bright first half of the race running as high as third, eventually faded to seventh on his racing debut around Portuguese track.

Tom Sykes was the best BMW, finishing the race in the eighth position, a mere three tenths behind Redding and with a comfortable advantage over Honda’s Alvaro Bautista, who was ninth. Eugene Laverty on the second BMW completed the top 10.

With Kawasaki’s 150th World Superbike win, Jonathan Rea closed the gap to Scott Redding in the championship to 8 points ahead of tomorrow’s Superpole race and Race 2. 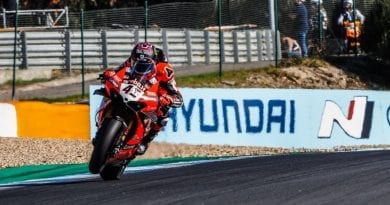 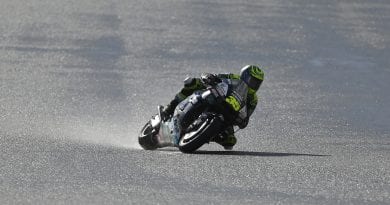