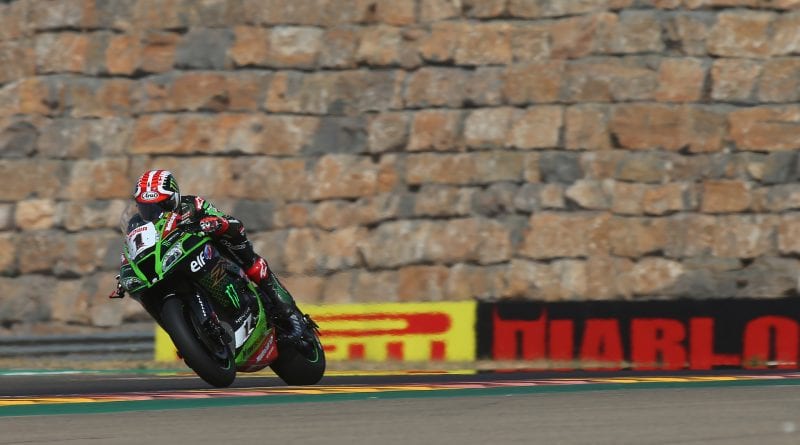 Jonathan Rea wins yet another Superpole race to keep his 100% Superpole win streak alive in 2020.

The Superpole race in WSBK is the race in which the front three rows of the grid get changed from Saturdays Superpole qualifying session. The races in Superpole are always 10 laps long. The front nine finishers of the race get put onto the grid for race 2 later today in the position they finished in the Superpole race. The points in the Superpole race also differ with half points, excluding decimals, are given out, for example, it would be 12 points for the winner instead of 25.

Jonathan Rea continued his unbeaten streak in Superpole. A dominant show from Rea who leads from the exit of turn 1 till the end of the race. Rea has also now cut down Redding’s lead in the championship to 2 points, who will leave Aragon on top? Not too shabby from his Factory Kawasaki teammate either, Lowes managed to claim a 6th place finish just behind Chaz Davies.

BMW’s woes continue in Aragon. On lap one Tom Sykes and Chaz Davies collide, causing Sykes to run off the track, when he rejoined he collided with Leandro Mercado, causing Mercado to hit the deck, the incident will be investigated after the race. Sykes ended the race in 15th, this is subject to change. Eugene Laverty continues his poor form on the BMW finishing in 16th, this means both the BMW’s well outside the points!

The 6’5 Frenchman Loris Baz, on the Ten Kate Yamaha, seemed to be struggling all race long being bullied on lap 6, losing three places to Redding, Van der Mark and Lowes. Baz dropped throughout the race from 2nd to 9th. Toprak also on the Yamaha was not looking too comfortable around Aragon struggling to stay with the front five riders finishing down in 7th. However, Van der Mark had a brilliant race managing to claim a podium in 3rd.

Honda might have just found something, Bautista claims Hondas best finish of the season in 4th place. After running in 7th and being ever the opportunist, he capitalised from a mistake from Baz and Toprak blasted past the two of them to 5th place, later on, he was able to dispose of Lowes, promoting him to fourth place. Teammate Leon Haslam however, finishes down in 10th.

Ducati had another decent race this morning. Redding managed to fight his way past Baz and sit comfortably to take a 2nd place finish. Chaz Davies managed to regroup himself after his early collision with Sykes and fought his way back up to 5th, this will put him into contention for a win this afternoon. 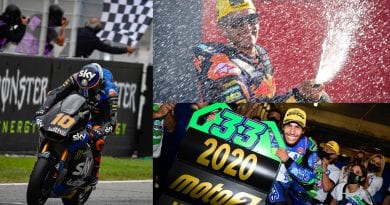 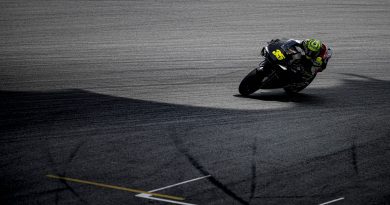 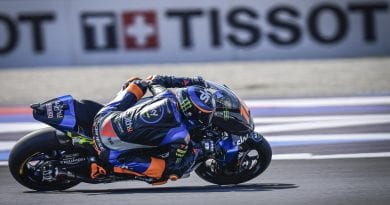