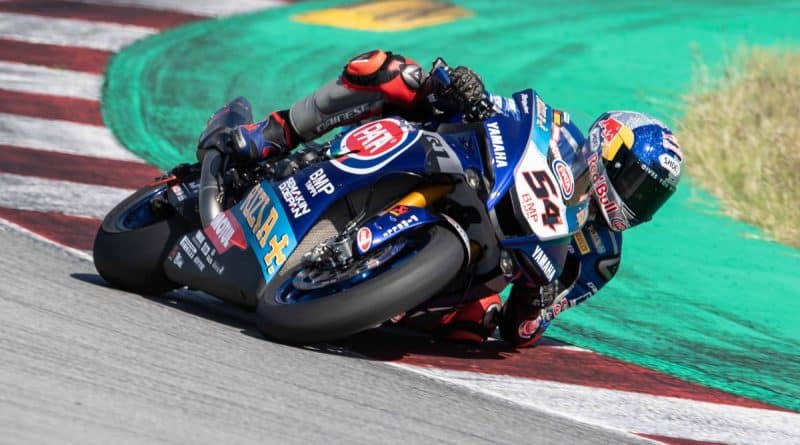 There was no rest on the horizon for WSBK paddock, as only 5 days after the last race weekend ended in Jerez, a new one started in Portugal, with the picturesque Portimao hosting the fastest production-based racing series.

Michael Ruben Rinaldi continued fine form showed already in Jerez by being the top Ducati rider in fourth position, narrowly beating Ten Kate Yamaha rider Loris Baz, who concluded the session in fifth, making three Yamaha’s in top 5 positions. Current championship leader Scott Redding ended the first session in sixth, being the last rider to finish inside one second from the leader, in what is his racing debut on the track. 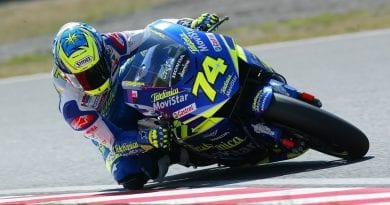 Daijiro Kato, what could’ve been? 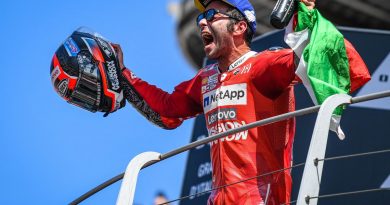 From zero to hero – the rise of Danilo Petrucci 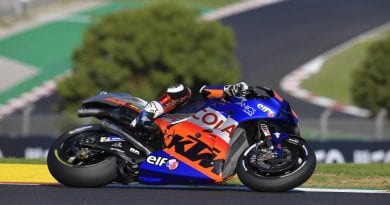