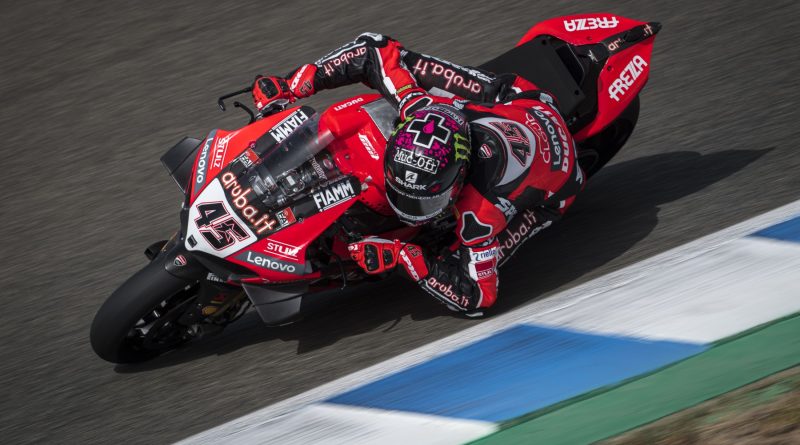 The first Superpole session of season restart at Jerez brought us plenty of interesting moments and very close racing. While Pata Yamaha rider Toprak Razgatlioglu took the lead in the early stages of the session, it was Ducati’s rookie Scott Redding that ended on pole position, narrowly beating Kawasaki’s Jonathan Rea and BMW’s Tom Sykes, with top 3 riders split by only 0.040s in the end.

Michael van der Mark got the better of his Pata Yamaha team-mate Razgatlioglu to end the session in the fourth position, while Friday’s pacesetter, Ten Kate Yamaha rider Loris Baz, completed the second row in the sixth position.

Redding’s teammate Chaz Davies will start race 1 at the head of the third row from the seventh position, just ahead of Honda teammates Alvaro Bautista and Leon Haslam, who completed the row in eighth and ninth position, GoEleven Ducati’s Michael Ruben Rinaldi completed the top 10. World championship leader, Kawasaki rider Alex Lowes, endured a tough and tricky session, finishing in fourteenth position, while also recording a fall at last corner early on. Motocorsa Ducati rider Leandro Mercado was the other rider to crash, losing the front at turn 4. 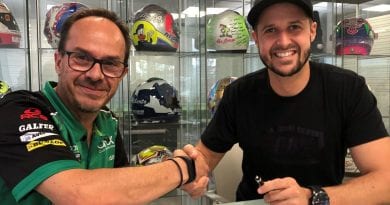 MotoGP: Thomas Luthi signs for the SAG Moto2 team for 2021 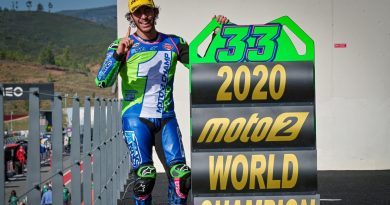 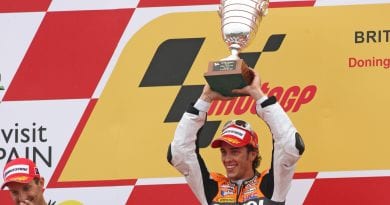 MotoGP: No call from Honda but Dovizioso fit and ready to ride