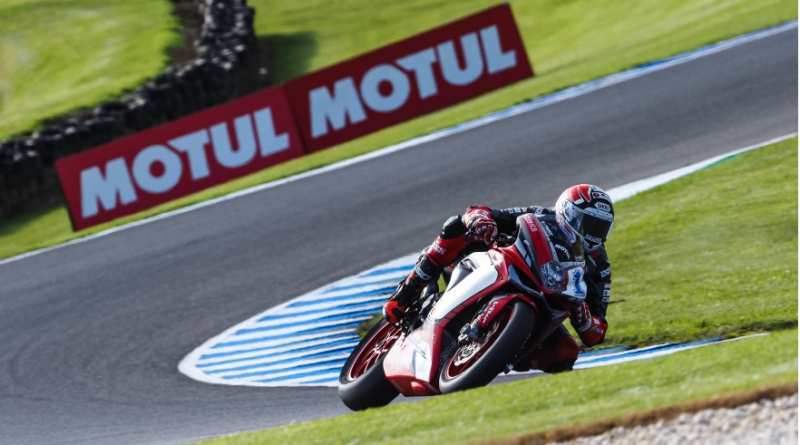 The MV Agusta Reparto Corse’s results at Phillip Island have been wiped off of the board after unintentionally breaking a rule.

Following the first round of the season at Phillip Island, a report was filed to the FIM technical director for World Superbikes stating that engines belonging to the Italian team had been unsealed without permission.

This is an infringement of the 2020 FIM Superbike, Supersport and Supersport 300 World Championships regulations and specifically, article 2.3.10 in general and paragraph d. It is understood that this rule was not intentially broken and the team personally contacted the FIM and reported this to the governing body for an investigation, however, rules are rules and the team have been punished.

Therefore, they have been disqualified from every round which the following engines have been used, two engines were unsealed on Randy Krummenacher’s motorcycle, and one each used by Raffaele De Rosa and Federico Fulligni. 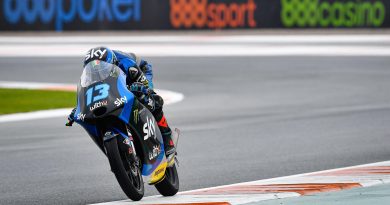 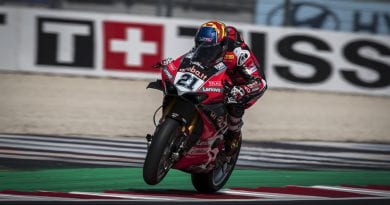 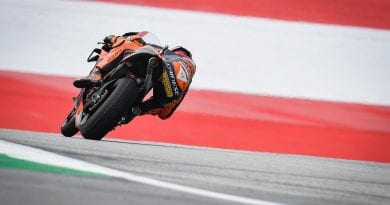 In Case You Missed It – Austria GP