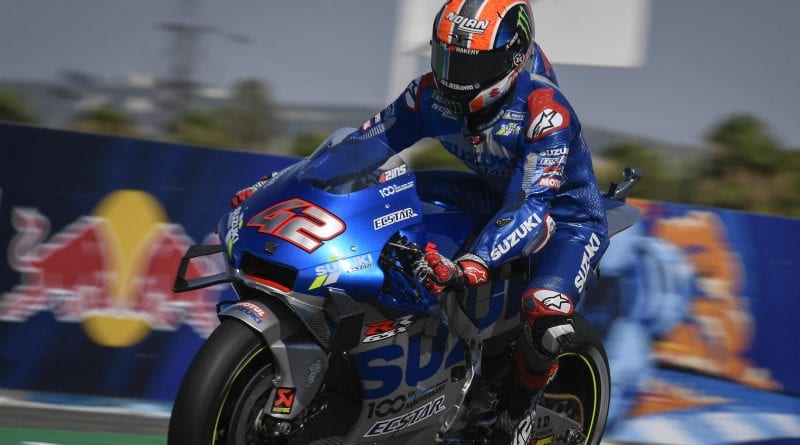 Alex Rins will not race tomorrow after being declared unfit to race.

The rider crashed heavily at turn 11 during qualifying and dislocated his shoulder, the injury was that bad that the Spaniard required sedation to put the shoulder back in place.

Since this, Alex has been taken to hospital as a precaution for scans

A statement read “Due to the crash he [Alex] had at the end of Q2 and the following examination he underwent at Clinica Mobile, Alex Rins is now being transferred to Jerez hospital for further tests, including an MRI scan to his right shoulder.”

Instantly this has cast Alex Rins’ title hopes into doubt given the length of the season and time it will take to recover. 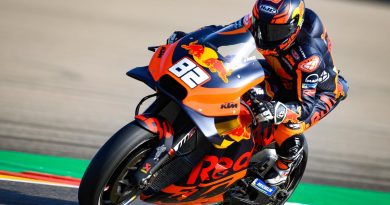 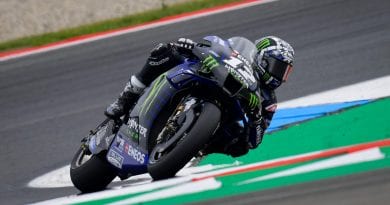 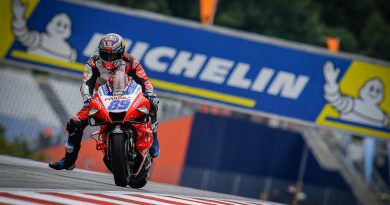