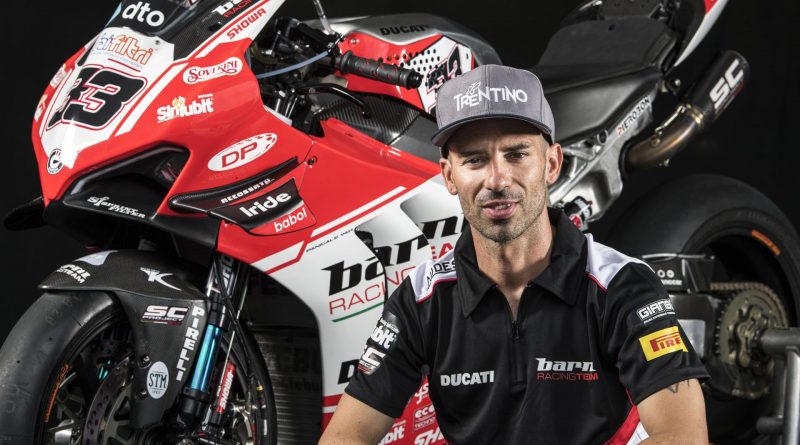 You heard that right! As speculated by ourselves yesterday, Marco Melandri will replace Leon Camier for the rest of the WSBK season after Barni and Camier split mutually to give Leon time to recover from his shoulder injury.

Melandri, previous MotoGP and WSBK race winner and 2002 250cc World Champion will come out of retirement to finish the season on the Ducati V4 R. The 37-year-old Italian has experience on the Ducati riding for the Aruba.IT squad in 2017 and 2018, leaving the team for Yamaha before the Ducati V4 made its debut.

Speaking about the shock comeback, Melandri said: “The situation was quite surreal, in normal conditions, I never thought I’d come back, then it seemed like fate chose me. This long and quiet period has regenerated me and made me slip away all the negative things I was focusing on before. Then one by one, almost incredible situations lined up: not having had the chance to ride the Ducati Panigale V4 R was a regret and now the opportunity is there, on the Barni Racing Team’s bike there are Showa suspensions and since MotoGP period I always have felt great with those products.

“It’s going to be a Championship with only six rounds, all in Europe on tracks that I like, so it’s going to be a limited and time-focused effort. If there was anyone who could convince me to come back it was Marco Barnabo. I think the Barni Racing Team is the right team for me, a “small family” where there is a desire to grow but also to have fun working with passion. I’m aware that I will have a winning bike and the best components, because of that I would also like to thank Claudio Domenicali, Paolo Ciabatti, Gigi Dall’Igna and the whole Ducati team for this opportunity.” 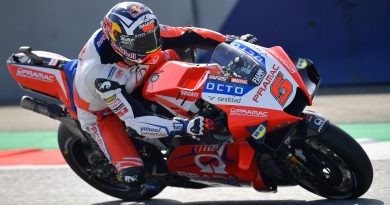 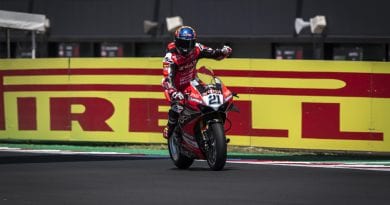