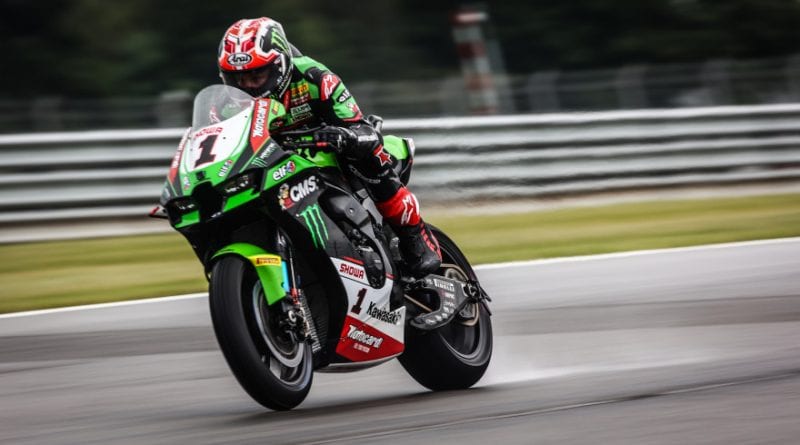 Once again it was a tough race for many riders given the tricky conditions with many riders opting for wet tyres over intermediates, this gamble didn’t pay off for some including Scott Redding who once again comes away with a zero next to his name as Rea takes the full haul of 12 extending his title lead over Redding to 77 points making it three full race wins advantage in the favour of the Northern Irishman.

Rea once again won a solid and controlled race leading every lap, he had some trouble from teammate Alex Lowes early on into the race but with Alex crashing out it meant Rea could chill out a little and control the race from the front to add another victory to his tally.

BMW had a masterclass of a race taking P2 and P3, it’s their first dual podium in 2021 and Michael van der Mark’s first podium since he moved from the Yamaha squad in a fairly risky and controversial move. Sykes led the duo with Van der Mark receiving some heat from Haslam right behind him who was receiving even more heat from Gerloff.

Gerloff finished in fifth but was hot on the heels of Haslam throughout the race trying to make a move wherever he could, unfortunately, it wasn’t to be for the Texan however he had a strong enough race to be able to battle for higher positions and looks very good for a podium later on in race 2, something he fought for in race 1 before his crash at Goddards.

Coming from P13 on the grid we see Toprak Razgatlioglu finish in P6, a very very solid result given the circumstances but it does mean his championship gap to Rea has gone from 15 points to 23 points but with more than 25+ races left there will be many chances to chip away at Rea, he led impressive rookie Lucas Mahias in P7, the Kawasaki man impressing once again in his first season on a 1000cc.

Chaz Davies was today’s fastest Ducati man, the Bologna boys struggling hugely in these conditions with Rinaldi in P10 and Redding in P18, last place. 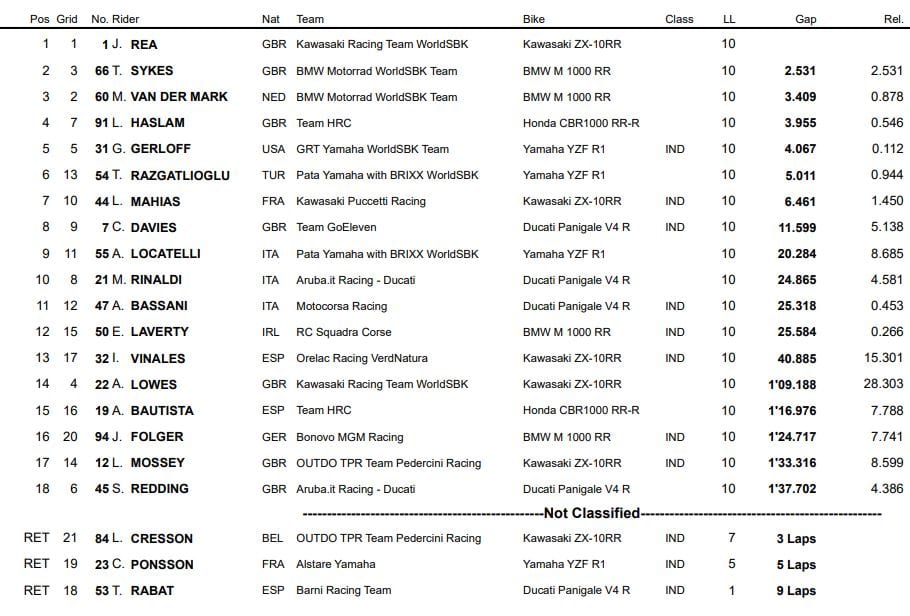 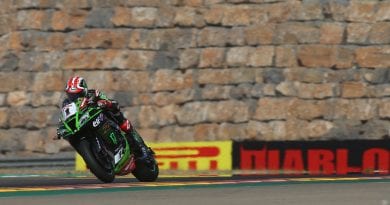 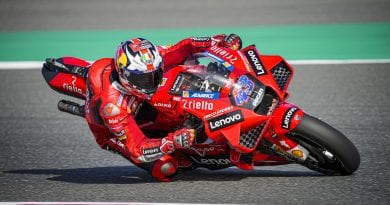 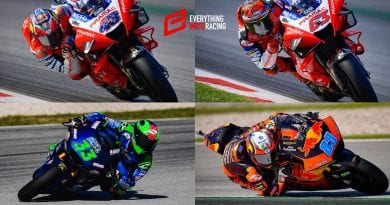