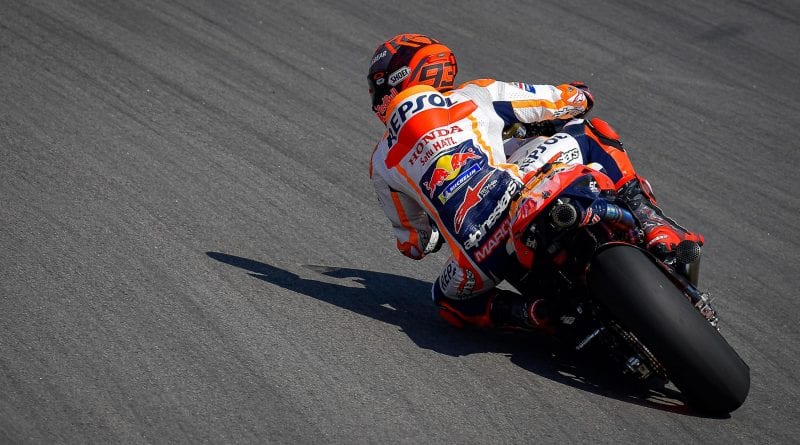 Marc Marquez takes P1 in the first session of the day at the Sachsenring.

Marc Marquez backs up my point in an article published this week where I said that no matter the conditions, Marc Marquez is fast at Sachsenring, even whilst injured. Yes it’s only FP1 and yes many things can change but this early lead will be massively confidence-boosting for the 8 time MotoGP world champion as he leads the first session of the weekend at the track he has 10 consecutive race wins on. The Honda’s are looking very strong already with 3 of them in the top 4 with the usual suspect of Fabio Quartararo breaking them up and stopping them from taking a 1-2-3. Marquez used their new ‘Yamaha’ style fairing which is much wider with a wider air intake along with a fairing which is very similar to the 2014 version.

Fabio Quartararo was the second-fastest rider in the session lapping 0.168 seconds behind Marc Marquez, albeit impressive, it’s worth noting Marquez completed 24 laps and set his fastest lap on lap 4 meaning there’s likely much more left in the tank. In third place was Takaaki Nakagami, the Japanese Honda rider has been the factory’s strongest rider all year long and is still desperate to take his first MotoGP podium, this weekend could finally be the time, he led fellow Honda rider Pol Esparagaro by a mere 0.074 seconds with Pol leading brother Aleix who finished in P5.

Jack Miller found himself in sixth place ahead of the returning Alex Rins who has now not scored points in 5 consecutive races, crashing out of 4 before crashing into a media van on his bicycle at Catalunya, lets hope he can finally finish a race this weekend. MotoGP’s dark horse Johann Zarco lies in P8 as Joan Mir and Maverick Vinales capped off the top 10.

Last time winner Miguel Oliveira found himself in P12 with Valentino Rossi once again in P20. 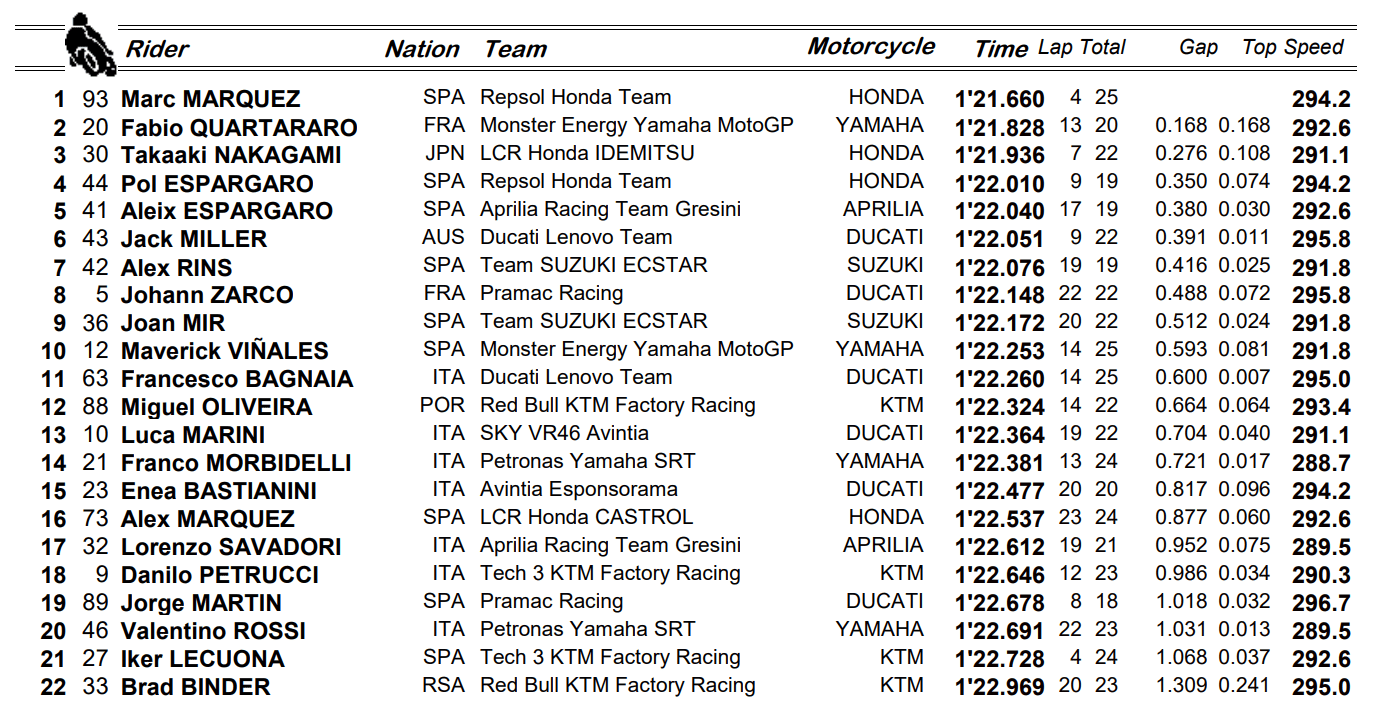 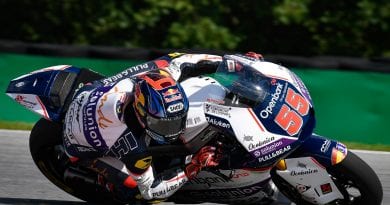 Moto2 – Hafizh Syahrin to attempt to race the Styrian GP 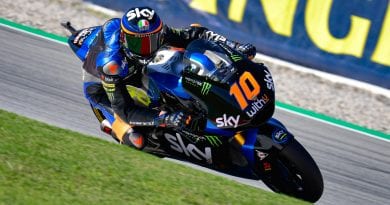 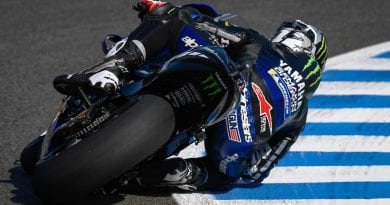