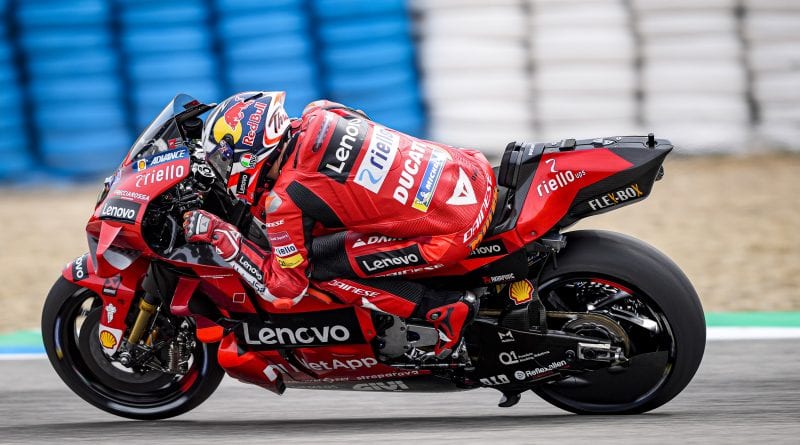 Jack Miller took a huge risk in FP1 which paid off tremendously.

Well, we had a fairly wet MotoGP session with the track covered in a layer of rain which slowly dried as the session marched on, noticing that the track was drying Jack Miller took it upon himself to go out on track on slick tyres as he does so well if you remember what he did in Argentina on the Pramac Ducati, there was a window of about 5 minutes of opportunity and Miller seized it to perfection to go out and set a lap time of 1:38.007 which was a huge 1.481 seconds quicker than Johann Zarco in second place, providing the conditions stay the same this will have locked him straight into Q2 instantly taking the pressure off him completely and allowing him to focus on doing the double this weekend, it was a tactical masterclass which only Miller could execute to perfection with many riders trying it including Maverick Vinales and Alex Marquez who both crashed.

In third place behind Zarco is Joan Mir with the 2020 champion suffering a technical issue early into the session being forced to go back to the pits and fetch his second bike, clearly wasn’t too much of an issue for him though as he took third place ahead of the Repsol Honda duo in the order of Pol Espargaro with Marc Marquez just 0.006 back in P5.

Aprilia are showing their speed once again in the wet, looking back to last year we saw Bradley Smith lead FP1 here at the same track and today it’s Lorenzo Savadori who is the fastest Aprilia man today in P6 only 0.123 behind Marc Marquez, the wet is a great leveller and it’s proven here today with Savadori flying up the timesheets and Aleix Espargaro joining him in the top 10.

Miguel Oliveira makes his way into the top 10, a rider who has massively struggled a lot this year it’s nice to see him making some improvements on the KTM finishing just ahead of Alex Rins.

Further down the order we see a Yamaha triple of Maverick Vinales, Franco Morbidelli and Valentino Rossi in P12, P13 and P14 with Fabio Quartararo down in P16, Yamaha clearly not liking the wet conditions at all. 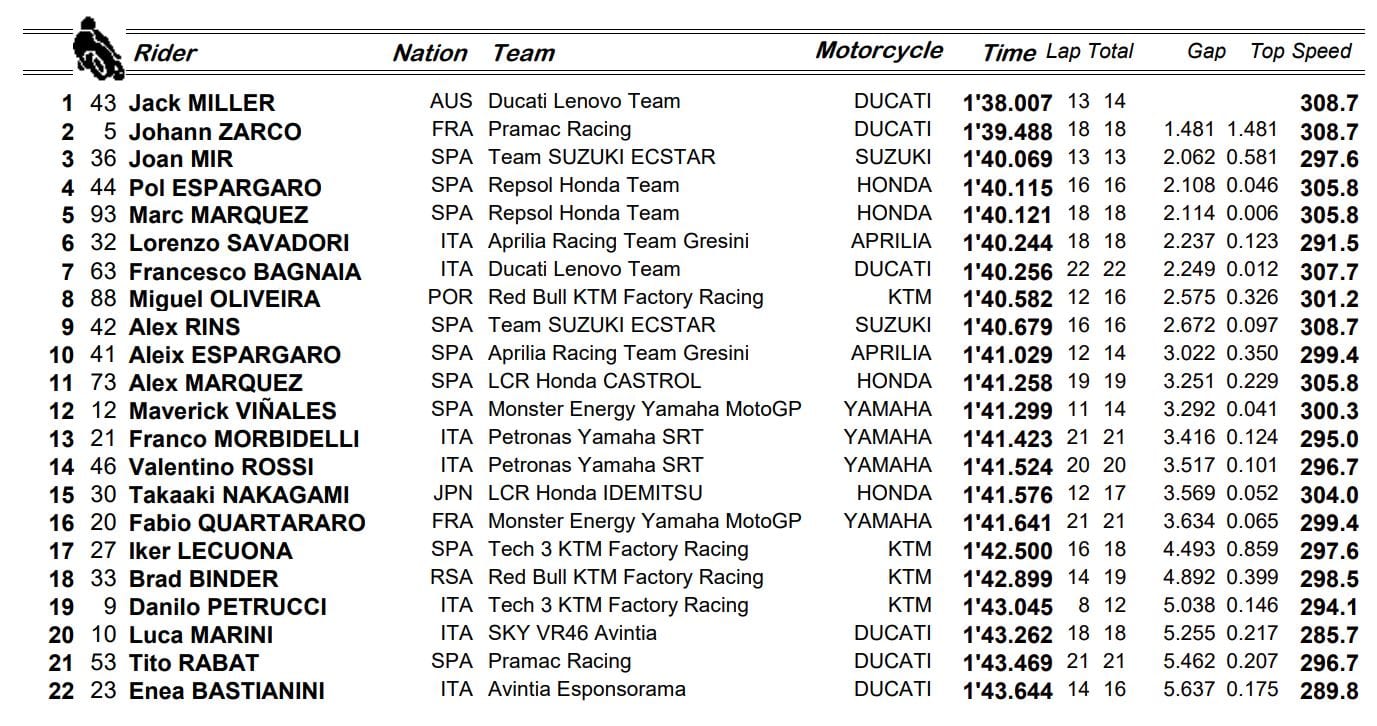 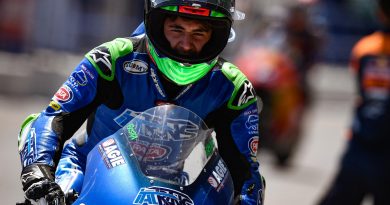 MotoGP Brno: Bastianini and Fernandez take the lead in FP2 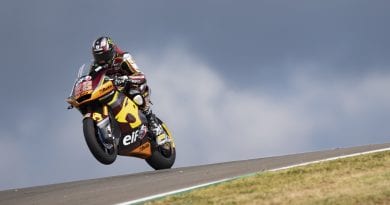 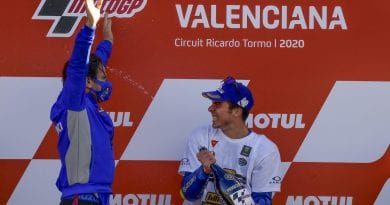