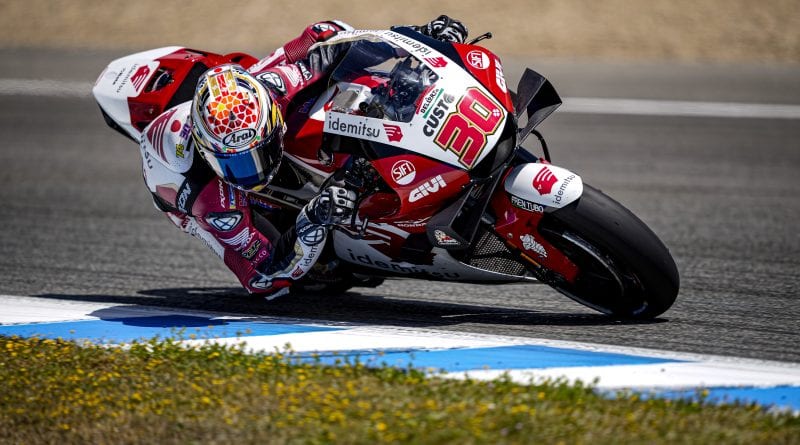 Takaaki Nakagami once again missed out on a MotoGP podium by the smallest of margins in Jerez.

It’s another fourth place for Japanese rider Takaaki Nakagami who goes yet another race without a podium despite being unbelievably close to tasting the podium prosecco, this is now the 3rd time he has finished in fourth place and the 6th top 5 finish in the premier class for the rider born just outside Tokyo.

No rider ‘deserves’ a podium as such, these trophies have to be earned by being within the top three fastest, strongest riders out on track making no mistakes and having a little bit of luck on your side in the realm of mechanical/technical problems which could arise. Of course there are times riders are handed trophies and wins thanks to crashes or other riders misfortune but this goes back to the previous point of being within the top three fastest, strongest riders out on track, if you crash out of a race or succumb to an injury then you are clearly not within the strongest/fastest category for that particular race. Yes there are exceptions to this rule for the pedantic people out there like when a rider is punted off the track by a rival or a freak occurrence happens but 99% of the time the riders are on the podium because they deserve to be.

Now although no rider deserves a podium place, one rider who definitely possesses the speed to be able to take a rostrum finish is Takaaki Nakagami. In 2020 he shone with his incredible consistency on track running as high as P5 overall in the standings before two crashes relegated him to P10 overall, he was able to run as high as fifth overall because his consistency meant he had finished every race within the top 10 taking small points here and there which added up to a big score, the other riders around him in the championship were not as consistent but could afford to take 5 or less points one weekend as a win the weekend after would more than double the haul of Nakagami. For example in Catalunya and Le Mans Nakagami took P7 finishes in both races, 9 points are awarded for P7 meaning he racked up a total of 18 points, if you look up the standings to Joan Mir he took a P2 at Catalunya awarding him 20 points which instantly outscored Nakagami in just one race with 5 more points taken in Le Mans for a P11 finish for the eventual champion. 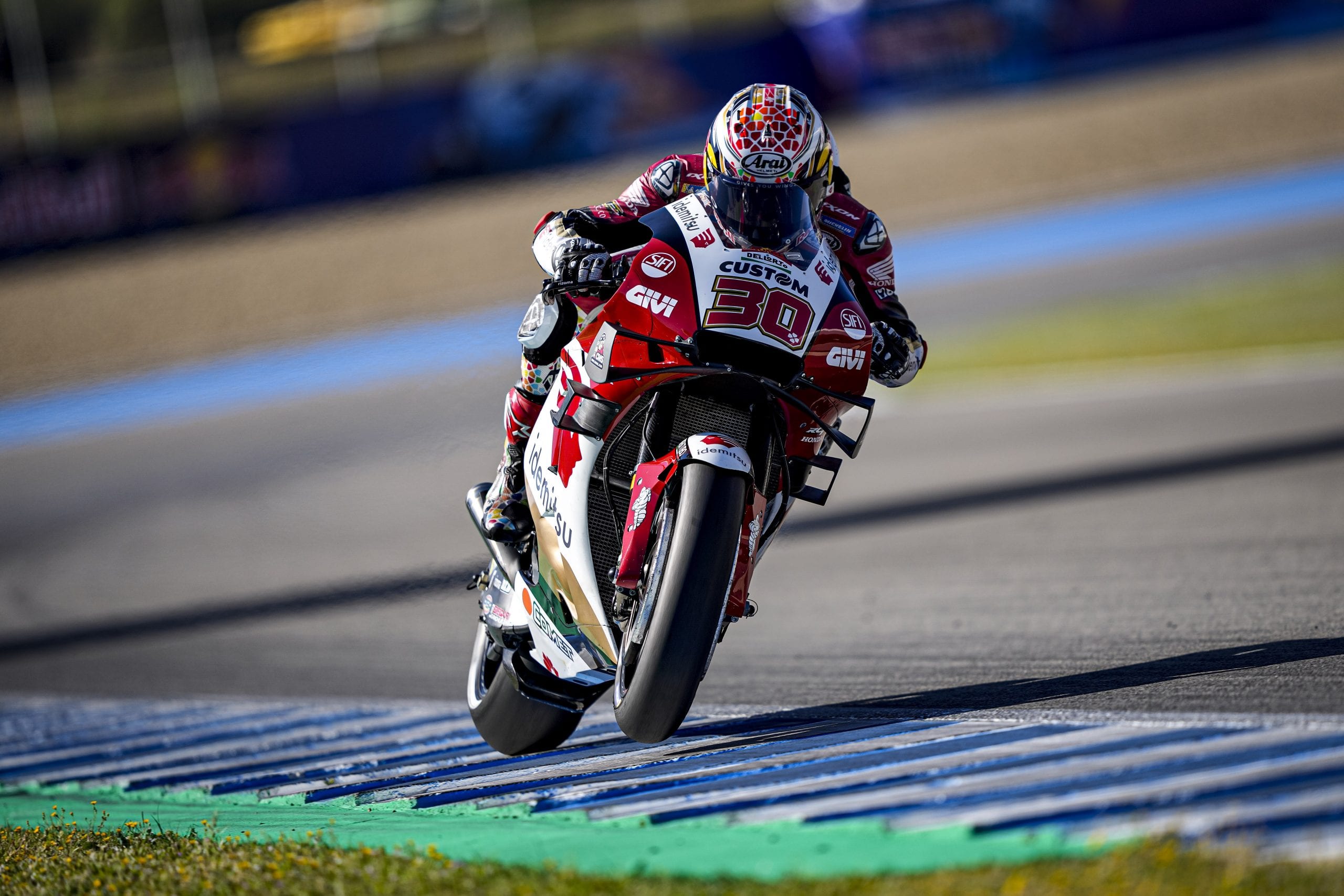 Nakagami in action at Jerez.

This consistency was unrivalled but was a disaster waiting to happen especially taking into account the rarity of a season with absolutely no DNF’s, race by race he was keeping himself afloat without scoring the big points but it would come to a cruel halt at the Teruel Grand Prix. The weekend was set to be a podium and possibly even a race win for Nakagami who finished within the top 2 in every single session before becoming the first Japanese rider to take pole position in the premier class since Makoto Tamada in 2004, Nakagami suddenly was faced with immense pressure like he had never felt before with his Japanese countrymen and employer Honda backing him to take victory, this pressure would become too much and he would crash after just 5 corners instantly demoting him to P8 in the championship ruining the record he had.

During the 2020 season he would race with the 2019 chassis and performed wonders on the year-old machinery as previously mentioned before testing a 2020 bike at Misano with absolutely no complaints to Honda. For the 2021 season he was handed the upgrade but complained of a lack of rear-end feel crashing twice in Qatar which is incredibly unusual for the rider before taking a P10 finish in Portugal.

It was decided for Jerez he would change back to the 2019 chassis he is fond of and instantly felt better with more rear grip and more confidence in his pocket scoring a P4 finish which included an incredible overtake on Aleix Espargaro even making contact with the Aprilia man, Nakagami had found the fight yet again but it wasn’t enough to take a podium finish and instead would come home in a very strong P4 position. For Nakagami this was not good enough, shots from the video feed show him with his head in his hands in the pits angry and upset that he has missed out yet again by such a small margin, trailing third-place finisher Franco Morbidelli by just 0.700.

Thankfully the change back to the 2019 chassis has been a positive one and if he can return to the form we saw him in last year we are in for a treat! 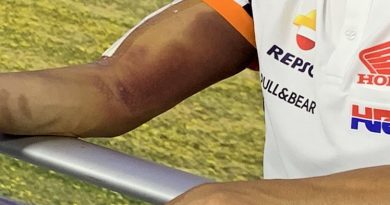 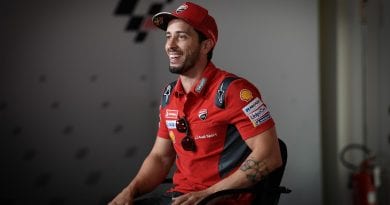 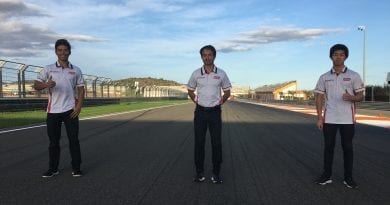